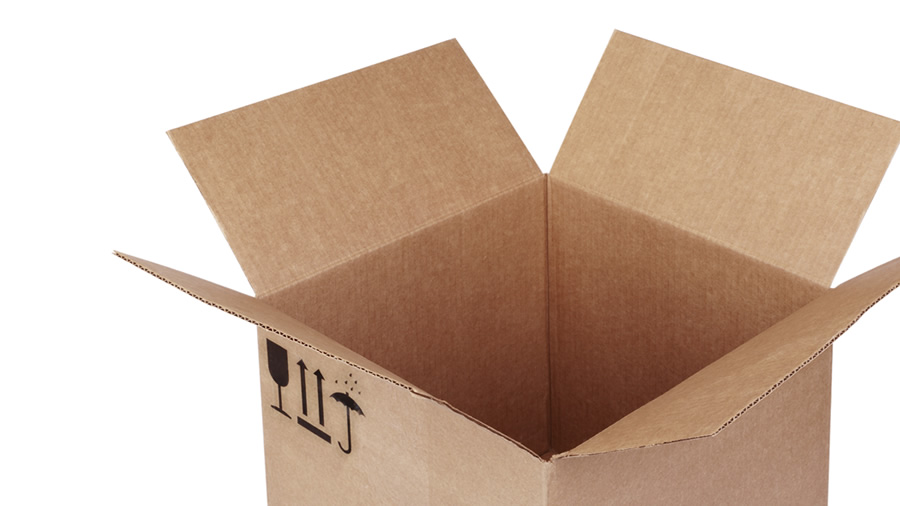 After months of controversy over North Carolina’s “bathroom bill,” we’re beginning to see past the facade. That despite the media’s chicanery, our culture is not too far gone.

When North Carolina Governor Pat McCrory signed the state’s House Bill 2 into law, he knew he was taking a big step. The bill, which overturned a Charlotte ordinance requiring that small business owners allow customers access to their bathroom of choice, was already a hot topic before even landing on his desk. As others have noted, the bill did nothing but return the law to its previous position — allowing businesses to decide their own bathroom policies.

What ensued was madness. Bands cancelled their North Carolina events. Protesters rallied. Some cities even required that their public employees boycott the state.

In one instance, a coalition of the bill’s opponents delivered boxes and boxes, allegedly filled with over 185,000 signatures petitioning the measure, to the State Capitol in Raleigh.

Now, I need you to believe me when I say that I know boxes.

A while back, I served for a short time as a Warehouse Manager. Over the course of about a month, I was tasked with organizing, moving and re-organizing hundreds of boxes that were filled to the brim with financial documents. During this time, I had to move each box — by hand — at least three or four times.

Take a look at this image, which many progressive news sources used while heralding this petition:

I can tell you without a shadow of a doubt that these boxes were empty.

Before I’m accused of being a conspiracy theorist, note that the governor tweeted an image shortly after showing that there were, in fact, 2 boxes of papers.

One could argue that the boxes were merely symbolic — I get it. But a recent report has shown that a whopping 85 percent of the signatures received weren’t even from residents of North Carolina!

This isn’t the only report calling the movement’s bluff, either. In early May, CNN released a poll proclaiming that “6-in-10 oppose bills like the North Carolina transgender bathroom law.” However, subsequent polls found very different results. Gallup Editor-in-Chief Frank Newport decided to look into it, and found that the CNN poll’s questions were written in a way that steered public opinion.

As the American Family Association’s director of governmental affairs, Sandy Rios, pointed out to The Daily Signal, “LGBT activists are masters of PR and public manipulation.” Added Rios, “With the help of the media, they mold public opinion by skewing poll questions and results, masterfully creating inevitability as they did on gay marriage.”

So, don’t be deceived. Though the media has made much ado over the transgender issue, rest in knowing that America is not beyond saving.

But let us not stand by and watch as our country is driven into the ground, either. Christians have been charged with taking His message to the ends of the Earth. We have been called to be the salt and the light in this world — preserving and informing this culture. (Note: not the other way around.)

Unlike that pile of boxes, Jesus’ words were never empty. As He said in John 16:33, “In this world you will have trouble. But take heart! I have overcome the world.”

For more practical tips on how we are to walk this out, be sure to check out the latest book by Stream.org co-founder and publisher James Robison. In his new book The Stream, Robison charts a clear path to personal restoration and outlines a plan for spiritual revolution in our culture, values, morals and in government.