Not a Wasted Vote: Why Voting Third Party This Year Could Help Change America’s Future 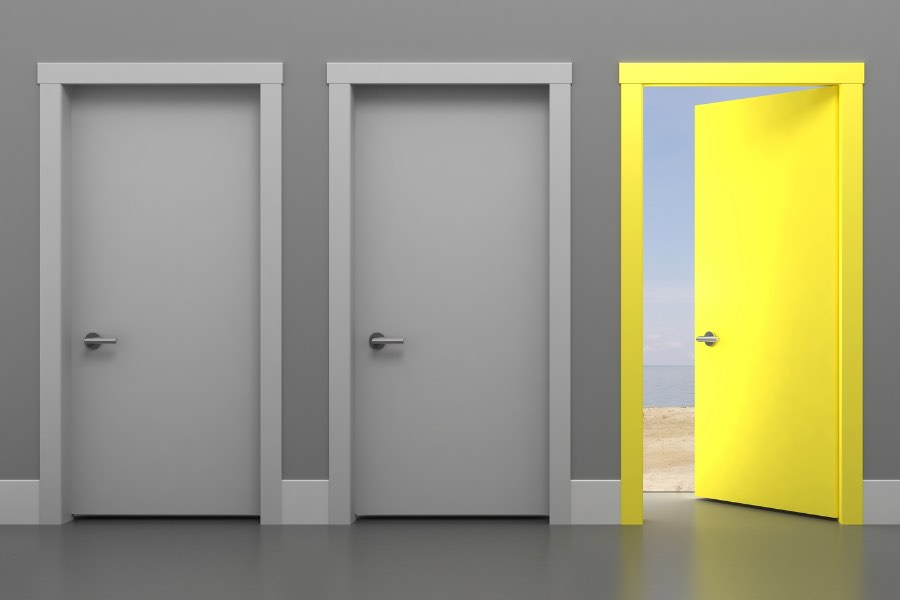 I cannot support Donald Trump in next week’s election, and there are issues of freedom of speech and religion that make it impossible for me to vote for Hillary Clinton. That leaves two other options: to vote third party or not vote at all.

I’m hesitant to abstain from voting, for I believe I have responsibility to have input into the political system. So for the first time in my life, my solution is to vote third party. With this crazy election this seems to be the best option.

I’ve never voted third party before, for the same reason I keep hearing now: your vote will be wasted. I get what the critics are saying, because that was my perspective as well. I know that the next president of the United States will either be Hillary Clinton or Donald Trump. The thought makes me sick, but it’s true, and we must deal with reality as it is, not as we wish it would be. By voting third party I am sure to be voting for a losing candidate. So why do it?

Voting third party provides several benefits that the “throwing your vote away” crowd fail to realize. For one, voting is a signal of what the people want. I know many people argue that we must vote Trump to keep Clinton out of office. But if you vote for Trump you send a signal — whether you intend it or not — that you approve of the idea that he will be president. In fact, your vote sends that signal just as strongly as the votes cast by Trump’s most enthusiastic fans.

But a vote for a third party is a vote to reject both Trump and Clinton. If third party candidates get a large number of votes, analysts will interpret that to mean neither candidate was desirable to the general population. The losing party in particular will have strong incentive to figure out how to regain the support of those who voted against both major candidates.

This leads to another benefit of voting third party — you have a chance to be courted. Indeed, I suggest that anyone who votes Democrat or Republican in an election with such bad candidates will vote Democrat or Republican regardless of the candidate. They’re saying in effect that the parties can take them for granted. That leaves them with no negotiating power, no ability to exert influence or make demands of either party. Those who vote third party, in contrast, might be open to returning to their previous Republican or Democratic leanings, but the parties would have to woo them back. So again, the losing party in particular would do well to listen to those who decline to pull the lever for them this time around. It might make a real difference in the candidates the parties field next time. If you want to more of the kind of candidates we got this year, then by all means vote for one of them. I want something better.

Those are negative reasons why I feel fine about voting third party this year. There is also a powerful positive reason. In past years I have voted the so-call “least bad candidate.” I am used to holding my nose in the ballot box. But not this year. This year I get to vote for a party that I agree with 80 percent of the time rather than 51 percent of the time. For me that party is the American Solidarity Party. They may not be everyone’s cup of tea; I understand that. Still I suspect that many people considering third parties could find one that best matches their values. Whichever party that may be, this is a great year to support it.

Building for the Future

I know my vote for Mike Maturen, the American Solidarity Party’s presidential candidate, will be a vote for someone who will not be sworn into office in January. My vote could still do good anyway. Analysts will be looking at each individual party’s performance, and even among third parties there are expectations that can be surpassed, which could draw attention and enhance their influence in future elections. My vote is only being “thrown away” based on a short-term view of political influence. In the long-term, it could contribute to building a political movement for the future.

Perhaps this leads to the best positive reason for voting third party, even if you know that your party could never win the presidency. There is always the chance that the Democrats or Republicans, recognizing the real influence of your ideas at the ballot box, might “steal” some of your party’s ideas. It’s called co-option, and in this case it’s a good thing. Your third-party vote could help influence the major parties to take ideas seriously that they had previously rejected. Political analyst Napp Nazworth identifies several ideas that started out in third parties but were soon adopted by one or both of the major parties. The list is impressive: abolition, temperance, direct election of senators, graduated income tax, eight hour workday, open primary elections.

It’s not a myth: third-party ideas do get widely adopted sometimes. One day the Republicans or Democrats may kill your third party by ripping off the ideas from that party. But would you mind so much if that happened — especially if it prevented another Clinton/Trump debacle from ever happening again?