Nonbelievers: You Need Religious Freedom, Too 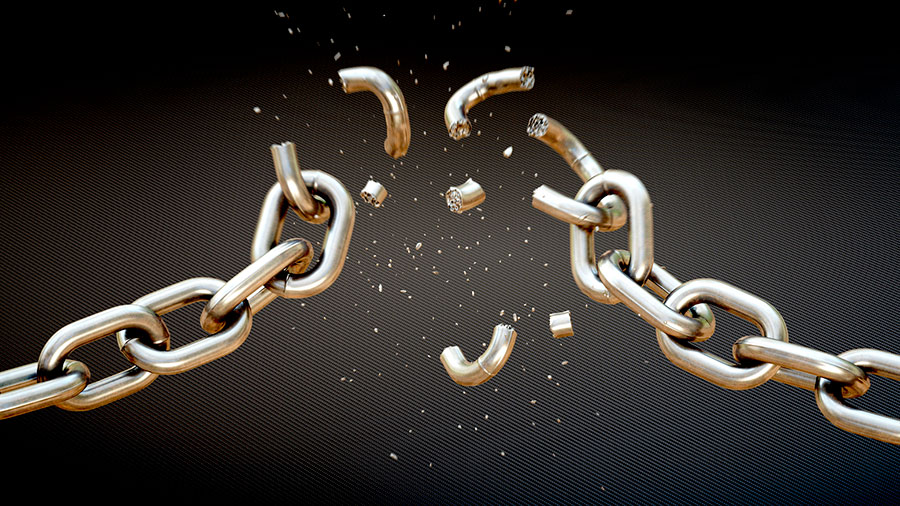 Senator Bernie Sanders lashed out against religious freedom earlier this month, with a Senate hearing attack on Russell Vought’s Christian convictions. Outrageous as it was, it echoed equally troubling statements from that even more prominent progressive, Hillary Clinton, who has argued that for the sake of abortion, “deep-seated cultural codes, religious beliefs and structural biases have to be changed.”

That question should concern non-believers as much as believers. For the sake of our national conscience, we all need religious freedom. I believe there’s a case to be made for that, even for those who believe in no religion at all.

The Voice of Dissent

If conscience has one job to do, it’s to disagree. “You want to do that? Are you sure? It’s wrong! You shouldn’t!’ The dispute always goes both ways, and individuals can decide to shout down their consciences. Nations can, too, and they can do it with all the power at their disposal.

We have a name for nations that cast conscience aside: tyrannies. Tyrannies are built by people who hush conscience for the sake of power and policies. Support for tyranny often comes from within, from people who naively think the state will “do the right thing” for them in return. The err in forgetting that doing “the right thing,” whatever that might be, would require the same kind of conscience they have worked toward shutting down. It does no one any good to support the silencing of dissent.

When governments move toward tyranny, only three things can effectively stand in opposition: God, other nations, and the nation’s people. Of course I believe God has his hand on history, but I can’t expect that belief to persuade the non-believers for whom I’m writing this. And I won’t spend time arguing that it’s a bad idea to count on other states securing a nation’s freedoms. None of us wants that for their own country. That leaves the voice of the people as the remaining viable opposition.

But that voice must be raised against the power of the state. That power need not be — and usually isn’t — a matter of military or police action. More typically it involves laws, regulations and controls enforced through licensing restrictions, fines, and civil and criminal actions against individuals and groups. At the same time — more subtly — it’s expressed through rhetorical means, especially where the state’s values and goals line up with those of communications channels such as entertainment and news media.

As power increases it begets desire for even more. An overreaching state will not generally look kindly on dissent, and it will tend to use its increasing power to quash it. The question is how to keep the dissenting voice of conscience alive as that happens.

Undoubtedly you remember the student standing in front of the tank on Tiananmen Square, refusing to budge, knowing he faced being crushed like so many others in the square. It may seem an extreme example, but it’s a real one, and it makes the point. Standing up against governmental injustice can be risky. Some have died for it. Who would take that kind of risk? Who would accept such loss? Only one whose strength of conviction outweighs concern for self; probably also someone who has others’ support in that stance.

Nothing nourishes that kind of unified conviction like belief in something greater, more powerful, more important and more true to ultimate reality than any earthly power. Nothing supports such communities of conviction like religion. Which is why non-believers need religious freedom, too.

For even if all the religions on earth were completely misguided, they would still stand as unified pockets of deep belief, ready to speak to the state as with the voice of conscience. Even if the voice of religion is wrong, it remains a healthy reminder to the state that no power can silence all dissent. The state needs that as a check on its power. Even the state’s non-religious citizens need it.

Our Best Defense Against Tyranny

Our Constitution recognizes this in the First Amendment, where freedom of speech and religion are both guaranteed not just in the same amendment, but even the same sentence. This symbolizes the truth that freedom of religion is, among other things, the state allowing its people freedom to speak their conscience no matter what.

Theodosius I, emperor of Rome during the years AD 379-385, ordered 7000 people executed for the death of one Roman captain. Ambrose, bishop of Rome, wrote him a letter rebuking him. The emperor repented. Freedom advanced: not merely religious freedom, but freedom, period.

Religious freedom is the freedom that invites its people to speak to the state with the voice of conscience. It is a nation’s best final defense against tyranny.