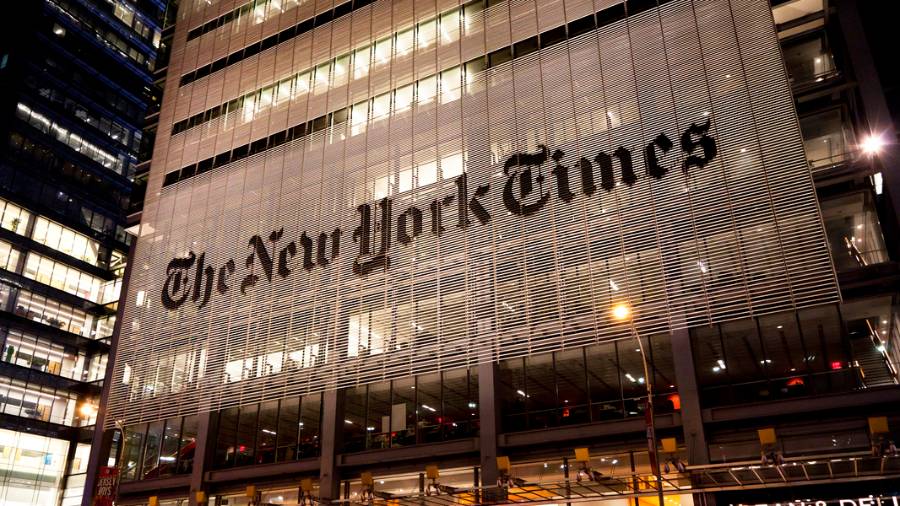 After refusing to cover the ongoing domestic violent extremism against pro-life organizations, on November 19, The New York Times released a 4000-word, 7-page article undermining the credibility of the conservative Supreme Court by targeting the Justice chosen to author the opinion on behalf of the majority: Justice Alito. The lengthy article relies heavily on hearsay both in comments and in a letter from a former pro-life activist from Buffalo, Rob Schenck. The New York Times article uses Schenck as a Tokyo Rose to the pro-life movement.

An Unprecedented Leak That Ignited a Crime Wave

All this comes after a first-of-its-kind breach of Supreme Court confidentiality occurring with Politico’s article containing a verbatim draft copy of the Dobbs decision overturning Roe v. Wade on May 2. The leak ignited a crime wave against pro-life organizations and conservative Supreme Court Justices which the DOJ and FBI are accused of ignoring.

Chief Justice John Roberts instructed the Marshall of the Court to commence an investigation to determine the source of the “egregious breach,” saying the leak was intended to “undermine our integrity.” Six months later, no report on the status of that investigation has been issued. At the time of the breach, a Georgetown law professor commented that the only purpose for such a leak prior to official release was to change the mind of a Supreme Court Justice, thereby changing the outcome of the decision.

Now, at a safe distance from the leak and the pro-abortion violent extremism it sparked, it appears The New York Times and a Tokyo Rose picked up where the court leaker left off in their attempt to undermine the Court’s credibility.

The article states that pro-abortion Schenck sent a letter on June 7 to Chief Justice John Roberts, thinking his previous pro-life interactions may shed light on the Court’s investigation of the unprecedented Dobbs leak. The reason for the letter to the Chief Justice? Schenck panders in his letter to him, “Considering there may be a severe penalty to be paid by whoever is responsible for the initial leak of the recent draft opinion, I thought this previous incident might bear some consideration by you and others involved in the process.”

The incident? He alleges a donor to his previous organization had dinner with Alito who supposedly spoke about the decision of the Hobby Lobby Case in 2014. Alito was the majority opinion author in that case too. The 2014 ruling held it unconstitutional for Obamacare to force private businesses to fund abortion-causing contraceptives in their health insurance plans against the deeply-held religious convictions of the owners. Both Justice Alito and those with whom he had dinner deny any such conversation ever took place.

NYT Journalists Who Can’t Be Bothered With Facts

It appears that Schenck, and the women who authored The New York Times article, Jo Becker and Jodi Kantor, are less concerned about the facts than they are with undermining the Supreme Court simply because they do not appreciate recent rulings related to abortion. Even if an imaginary informal conversation took place as described third hand by Schenck, it would not come close to the level of the Dobbs leak. Further, it is hard to imagine a scenario where the unprecedented security breach of the Court with the leak of the entire Dobbs draft could somehow benefit the conservative views and personal safety of Justice Alito.

One would think that somewhere in the 4000-word article, an honest journalist might ask some probing questions like, what harm did the Court’s security breach cause? The New York Times still refuses to cover the violence against pro-life organizations and the politicization of the DOJ and FBI for the abdication of their duty to investigate and their subsequent, unfounded, SWAT raids on the homes and families of peaceful pro-life people.

The authors also failed to ask if there was any connection between the pro-abortion violence and Schenck’s letter, dated June 7, the very day of the brutal firebombing of CompassCare’s pro-life medical office in Buffalo. Given their flimsy and not-so-veiled accusations against Alito, they curiously failed to mention that Mr. Schenck hails from Buffalo.

Even Jesus has His Judas. I wonder what 30 pieces of silver look like for Rob Schenck. And whatever happened to the Gray Lady? Their motto is “All the news that’s fit to print.” Printing the propaganda Jo Becker and Jodi Kantor their motto ought to read “Fabricating print that’s fit for fascists.”

I don’t know…perhaps we lost WWII after all.

Rev. James Harden is president & CEO of CompassCare Pregnancy Services. He’s an in-demand speaker and author, and has saved hundreds of lives through his pro-life efforts.