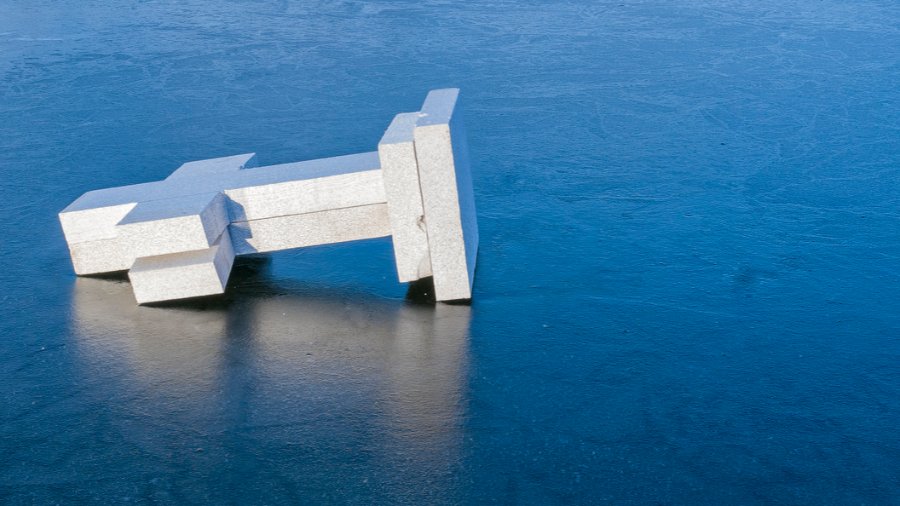 “Religiosity is declining in America. The share of Americans who are religious is declining according to every metric, just as the social and legal position of religion is deteriorating as well.”

Perhaps that’s not news, but why and how that has happened probably is news. And it is vital news for any — pastor, bishop, lay leader — who wants to do something to slow and eventually reverse that decline.

The American Enterprise Institute (AEI) has just published “Promise and Peril: The History of American Religiosity and Its Recent Decline,” a report by Lyman Stone, adjunct fellow at AIE and research fellow at the Institute for Family Studies.

To my surprise, Stone reports that 1960 was the high water mark of American religiosity. From there in America and in all the other developed nations he surveys, there has been rapid decline in the three primary measures of religiosity: identification, membership, and practice.

The number of American adults who self-identified with any religion was 95% from the end of World War II until 1960. Today that number has dropped to 75% with 25% of the population identifying with no religions. Such nonreligious people are, of course, nothing new. Stone points out that in 1770 Ezra Styles, president of Yale, estimated that 11% of New Englanders were “nothingarians,” or what we today would call “nones.” What is new is the dramatic increase in “nones” since 1960.

Regarding membership in church, synagogue, mosque or other identifiable religious body, in 1960 75% of Americans claimed membership. Today the number is down to 62%. And it’s an open question as to whether that percentage will continue its downward trend or whether we have already “bottomed out.” My guess is that we’re nowhere near the bottom. After all, around the time of our War for Independence, church membership was less than 30% of the population.

Finally, he presents the gold standard of religiosity: behavior. In a typical week in 1960, 50% of adults attended a religious service. Today it’s down to 35%.

That number is not a dismal as it first appears. In 1724, Stone notes, only 25-45% attended church at least once a month. And in 1780, Cotton Mather lamented “that ‘not one-in-six’ people in Boston attended any church on a given Sunday.”

The difference, however, is that in the eighteenth century with the exception of the nothingarians, nearly everyone identified as Christian, had been baptized or dedicated, and believed the basic doctrines of the Christian faith. Though that too was eroding even in the 1700s.

This can be seen, suggests Stone, in the social and legal position of religion. Regarding public discourse, the decades before the Civil War seem to be the most rich in religious language. “But after the Civil War,” he writes, “the public position of religion declined sharply.” Religion also fell out of literature, fewer and fewer children received religious names, and religion was granted less and less constitutional support.

After defining the downward trends, Stone suggests reasons for those trends — which can also, let me add, suggest solutions.

Secular Education and the Decline in Marriage

The two biggest religiosity killers are secular education and the decline in marriage.

Along with “readin’, ’ritin’, and ’rithmatic” our schools inculcate a secular worldview. Religiosity declines most, Stone found, between the ages of 12 and 18 making high school “a season of secularization” with college completing the job.

And while marriage increases religiosity, as the percentage of married adults declines, religiosity among adults and their children declines as well. This, he writes, is tied to education: “In the first place, increasingly secularized education serves to directly reduce religiosity as schools provide a different set of values and life orientations than parents might. Secondly, as educational enrollment represents an ever-expanding share of young American’s lives, marriage is increasingly postponed. As a result of postponed marriages, more young adults form nonreligious habits, and fewer attend church.”

Virtually all moms and dads have been forced to experiment with homeschooling during these COVID days. Many would be well-advised to homeschool permanently or find a Christian alternative to education that secularizes our children. And the ongoing battle for marriage and family really is worth all our efforts.

Christianity is Not a Means to an End