The Media and Hollywood’s New Moralism: Not Yet the Real Thing 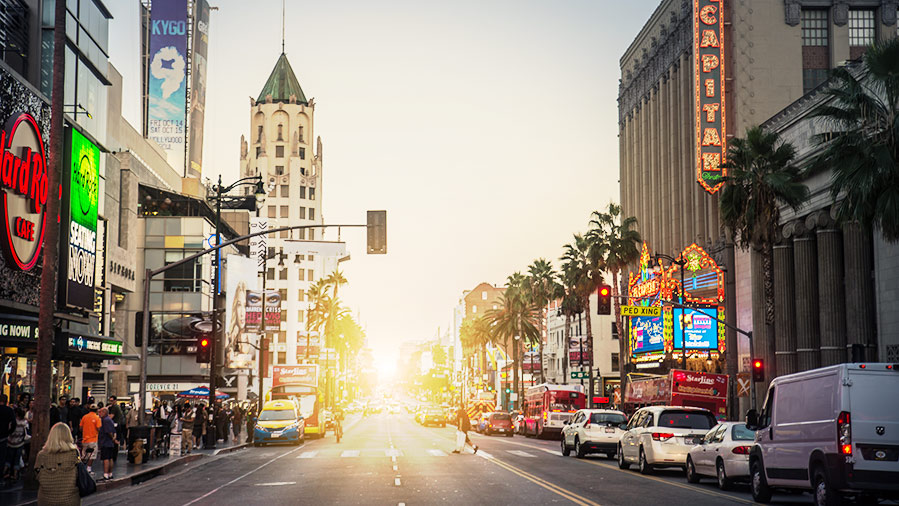 Hollywood has adopted a code of conduct. Hurray — at last! And look — Congress is standing up for morality, too!

Maybe elite America is re-discovering something like sexual morality. They may remember that power is not for abusing. Maybe. But I’m not convinced.

Far from being truly relational, it’s just as rule-bound as the most stereotyped religious fundamentalism. Have you been to a sexual harassment seminar at work lately? If so, you know exactly what I mean. Don’t say this. Don’t do that. Don’t let your eyes do this. Don’t, don’t, don’t! And if someone transgresses, report them!

The new moralism, built on avoidance, aims toward minimizing relationships.

This new moralism is enforced by social, organizational and/or legal power. In the end it brings us back to a power principle. It feels a lot like a new face on a principle that never went out of style, even among the rich and powerful: “Don’t push me around.”

As a power principle, it can abused by people with power. And with such massive new momentum pushing this new moralism along, it’s impossible to be sure that abuse will never occur.

Keep Track of the Real Thing

The new moralism won’t look like real people engaged in authentic relationships, such as you find in ordinary Christian marriages and families across the land. It also won’t look like the reality you can find among single men and women connecting on a fully human level at church, at school, in their extended families, on the job and elsewhere. It will look like people trying not to be bad, not like people being good.

True morality is about what we all do for each other in love. Of course loving others rightly requires respecting boundaries, including sexual boundaries. If you care for someone, you don’t pressure her (or him) for sex. You don’t use your power over her to get what you want. Even Hollywood knows that — now.

Don’t Expect Too Much

Let’s be happy that Hollywood is waking up to new standards of behavior. But don’t expect too much of it. Hollywood isn’t exactly famous for its commitment to authenticity, and they haven’t landed on it this time, either.

The worst thing that could happen to Christians is that with the rest of society we begin to think the new moralism is the real thing. That’s the world’s morality. All we have to do to live moral lives is “Just say no.”

God tells us to say yes. The real thing is found in the loving friendships, marriages and families of real men and women who’ve built their lives on a principle of love, not avoidance; relationships, not rules; morality, not moralism.

Gay Marriage and Legalized Pot: What We Must Learn From Our Opponents’ Successful Strategies