The New Golden Rule of Netiquette

Do you also like to scream your opinions online but hide from real-life confrontation? This post is for us. 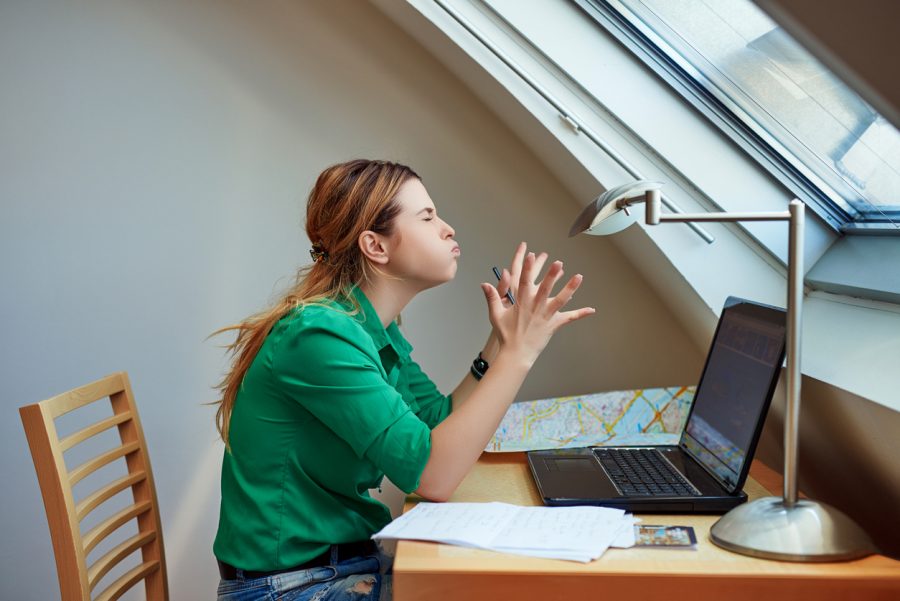 By Liberty McArtor Published on February 2, 2017 •

Those little smart phones can radiate some pretty powerful false courage. The kind that has emboldened me to post some pretty bold stuff, like harsh criticisms of those who hold different opinions than I do. Authoritative declarations about broad groups of people I’ve never met. Ever-so-clever but not-quite-Christian comebacks to people who irk me. The typical stuff.

I need to start abiding by this twist on the Golden Rule’s classic command: Do not say unto someone online what you would not say to their face.

I’ve had to ask myself: if I was face to face with the person who made that snarky comment, would I reply so sarcastically? Or would I be polite?

The New Rule’s Flip Side

There’s a flip side to this New Golden Rule. I’m not advocating that we stop talking (online or in person) about important, controversial issues.

If you’re brave enough to state your opinion on a topic online, you ought to be willing to discuss it with a person, even an opponent, face-to-face.

For some of us, the idea of in person confrontation seems too frightening. So when someone says something we disagree with, or believe is wrong, we keep our mouths shut We may even nod complicitly.

In those instances, we should recite the New Golden Rule like this: Do say unto people’s face what you already say online.

After all, anyone can be bold when hiding behind a laptop. If you’re “brave” enough to state your opinion on a topic online, you ought to be willing to discuss it with a person, even an opponent, face-to-face.

But how do we know which side of the New Golden Rule to follow at which times? Let’s simplify things.

What the New Golden Rule comes down to is this: whether we’re talking in person or online, conviction and civility should be our guides. We owe it to our own beliefs to stand by our convictions, even against those who disagree. But we owe it to each other, on the basis of our shared Imago Dei humanity, to do so with civility.

There will be times, both virtually and physically, that conviction mandates we speak up about a controversial topic at an unpopular time. But there will also be times, online and in real life, that civility suggests we be quiet, let the other side do the talking (or the typing), and simply listen.

Let’s get back to what I said earlier — that combating social media addiction is the first step to overcoming the problem of bad netiquette. Here’s why that’s true.

When we immerse ourselves in other people’s angry, rude, or misinformed opinions for several hours every day, our blood is bound to boil.

Eventually, we’ll get to that “I can’t take it anymore!” point, and the result, if you’re like me, is a post, tweet, comment or reply that you later regret. Sure, it can be deleted. But chances are, someone (or a lot of someones) already saw it. Why subject yourself to such madness?

There will always be people whose netiquette isn’t so nice. So focus enjoying real life’s moments instead. Then, when you do occasionally visit social media, the opinions of people you don’t really know will seem far less infuriating.

You’ll feel less compelled to respond in all-caps to that guy you suspect never leaves his keyboard. And it will be much easier to let conviction and civility guide your actions.

From Black Friday to Advent: Have a Merry (Offline) Christmas

Scroll Free September? Why Not?