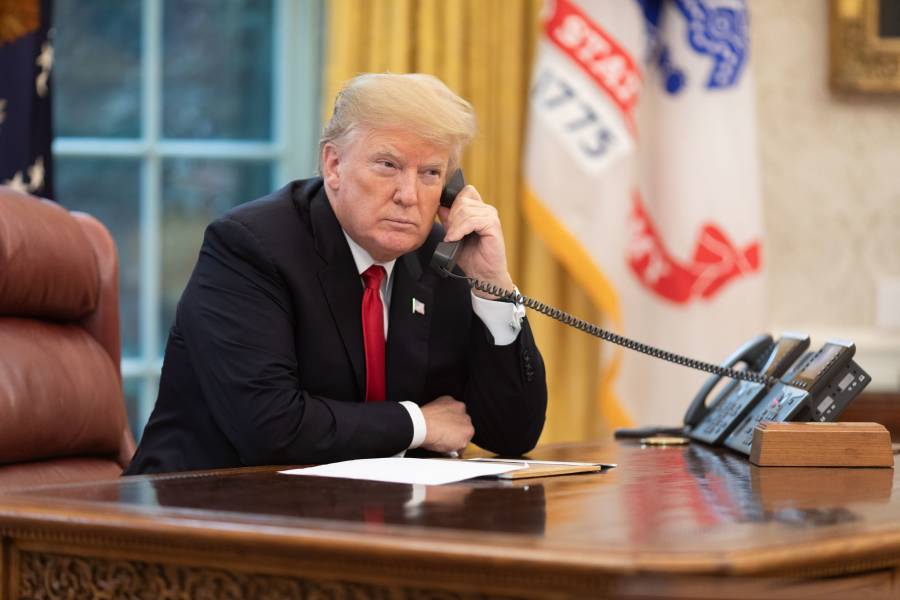 I want to zero-in on a phrase used yesterday by William McGurn in his column for the Wall Street Journal: “permanent impeachment mode.”  It captures perfectly why I am so deeply unimpressed by the criticism of Trump supporters by NeverTrumpers in my newsfeed since this “whistleblower” story broke.

We shouldn’t be tribal. I get it. If he really did shoot someone on Fifth Avenue, he would lose me.

But SPARE ME the lectures. The tone. The tsk tsk-ing. The insufferable sense of moral superiority that, from Day One, made me dislike NeverTrumpers more than Trump, even when I was at my most anti-Trump!

Moving to Remove Trump Before He Was Even in Office

If you NeverTrumpers had the ability to see things from the other guy’s perspective, which you don’t, here’s what you might see.

You might note that Trump was a marked man from the moment he won (and before). That there have already been numerous efforts to remove him from office that were based on weak information. That the real purpose wasn’t to seek the truth but simply to take him out (See Rep. Rashida Tlaib: “we’re going to impeach the m—– f—–“). That the Mueller Report was a dud. That even the alleged obstructions of justice claims were, at best, questionable.

Complaining about Mueller, criticizing him, blowing off steam to your subordinates about ousting him — which was never acted upon — now counts as obstruction of justice? The Clintons had an actual “war room” in the White House to fight Ken Starr in the 1990s and none dared call it “obstruction of justice.” But this guy so much as opens his mouth and says what we all know to be Trump just being Trump, and he’s somehow obstructed justice? Give. me. a. break.

You might have noted the New York Times editorial meeting about how they were geared to spend the next year or more on the Mueller report, what a disappointment it was, and how they were re-tooling to focus on racism instead. Agenda, anyone?

You might have noted the phoniness of what was done to Scooter Libby and how that made every Republican wary of the possibility that their opponents will gin up a phony crime for the purpose of tripping you up on a process crime in the course of a fake investigation.

Heck, you might have noted how Republicans aren’t allowed to win in general. Almost every one of the fifty states votes for traditional marriage? No problem. Get the courts to impose same-sex marriage and just wait until the pop culture and the public schools have brainwashed the nation’s children into supporting it.

Thumbing Your Nose at Those Who Believe Trump Was Set-Up

THEN, only then, after noting all that, might you also reflect on this: The federal government is staffed with career bureaucrats who hate his guts and want him gone. The whistleblower rule was changed in a way that makes it easier to attack him. Pelosi is fast-tracking impeachment by breaking precedents set during Nixon and Clinton. And on and on.

To say that they’re reasonable is not to say that you have to agree with them. But the seizing of every possible opportunity to look down your nose at the yahoos who support the Bad Orange Man? Insufferable.

It’s why he won. And why he will probably win again.