Never Trumpers, the Elites, and the Ordinary Americans They Disdain 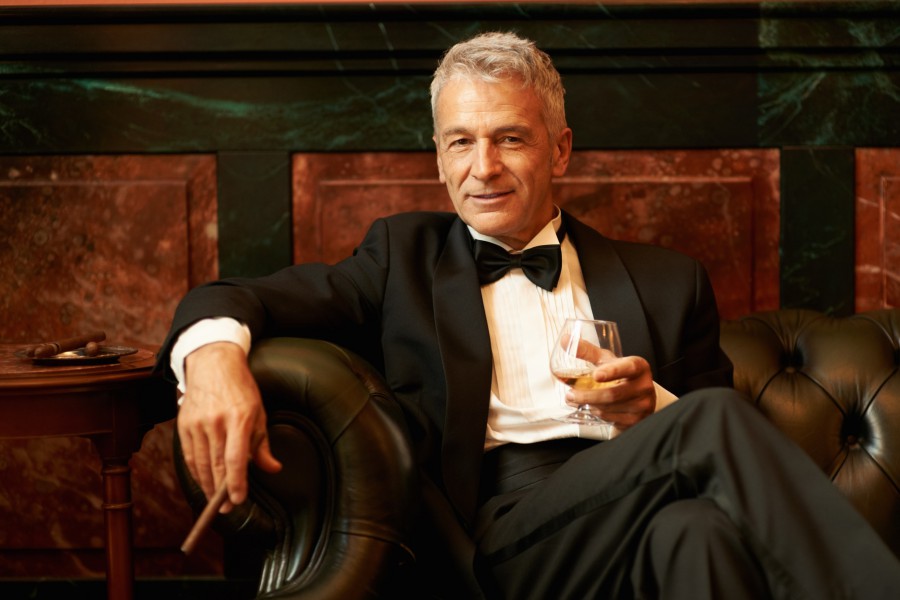 In early 2016 I was just shy of being a NeverTrumper. Except that I couldn’t stand the NeverTrumpers. I identified with Trump’s voters and, as a pro-lifer and traditional marriage advocate, I was well-acquainted with the condescension of the elites.

Cut to 2020. The President and the governors are faced with a horrible choice. Mass casualties or a second Great Depression? When to risk more the former and when to risk more the latter? I don’t envy them, and I don’t shake my fist at them. I pray for them every day.

But neither do I shake my fist at the ordinary Americans who are protesting the coronavirus lockdowns. The elites despise them. But the protesters have got a point. A point the elites don’t want anyone to hear.

William McGurn writes about them in the Wall Street Journal. Many people claim they care more for money than public health, but that isn’t true, he explains. About one-third of Americans can work at home. But the rest can’t. Already 22 million have lost their jobs. And one out of every four small business owners can’t survive two months.

The elites aren’t moved by their plight. “The protests remain relatively small,” McGurn explains. “But they do expose the elite disconnect with ordinary America. A recent New York magazine article captured the condescension and lack of empathy when it declared the protests are probably ‘going to spread nearly as rapidly as the coronavirus itself in the rich soil of anti-government subcultures where it’s widely accepted that ‘tyrants’ are exploiting the emergency to impose their godless socialist views on freedom-loving but fearful Americans’.”

When I read McGurn’s piece, I thought of the front page photo in yesterday’s Hartford Courant. More than a thousand cars lined up at Rentschler Field in East Hartford to receive food.

Seriously. Food lines. In the United States of America.

And these are people in their cars. They were not destitute. They were working people who lost their jobs through no fault of their own. Who might become destitute.

They started telling us that we should keep doing this until there is a vaccine. They moved the goal posts. And that’s the problem. It’s never the first thing. It’s always the second thing. And that, as with the elite condescension, makes me more sympathetic to the protesters.

And then I think of the Libertarian protest that was held in Hartford on Monday. It was a rolling car event. That is, the Connecticut protest did practice social distancing. Yet, the Connecticut Democratic Party was all over them. “Pro-COVID protesters” is what they are being called, by some of our state’s highest elected officials.

It brings me full circle to what I thought of NeverTrumpers in 2016. I may not be entirely in agreement with the protestors. But I get it. The liberals can disagree. Fine.

But the disdain, the vitriol, the condescension? Toward people who just want to feed their families? People who maybe don’t want to wait in a line of a thousand cars in East Hartford to (literally!) get a handout from Gov. Lamont but want instead to assert their God-given desire to work for a living?

It is just. so. outrageous. But it gets worse.

The Politicians Blow It

When things like the lockdown go on too long, the politicians eventually blow it. I can feel that point coming. Here is what I mean.

When the market crashed in 2008, the federal government did the bailout, TARP. And then a few months later, it did that giant stimulus. Remember the stimulus? Remember “Never let a good crisis go to waste”? And “jobs saved,” which in reality meant a payoff to various Obama constituencies using your tax dollars?

However much you may disagree with the first thing, the bailout, that was not the thing that created the Tea Party uprising. It was the second thing, the stimulus.

Cut to 2020. The first thing we were told was that we had to take these precautions in order to flatten the curve. We needed to make sure hospitals were not overwhelmed. We were never promised that doing this would mean that we would not get coronavirus.

But at some point, there was a second thing. They started telling us that we should keep doing this until there is a vaccine. They moved the goal posts.

And that’s the problem. It’s never the first thing. It’s always the second thing. And that, as with the elite condescension, makes me more sympathetic to the protesters.

I’m not quite with them. I think we need to give our leaders more time. And more prayer. But some of our leadership smell opportunity in this crisis. Lots of opportunities.

The protestors, who just wanted to earn a living, will turn out to be the canary in the coal mine.

I might not have even heard the canary chirp, if it weren’t for all the condescension.

What’s It Like Stuck at Home? Stream Editors Dish