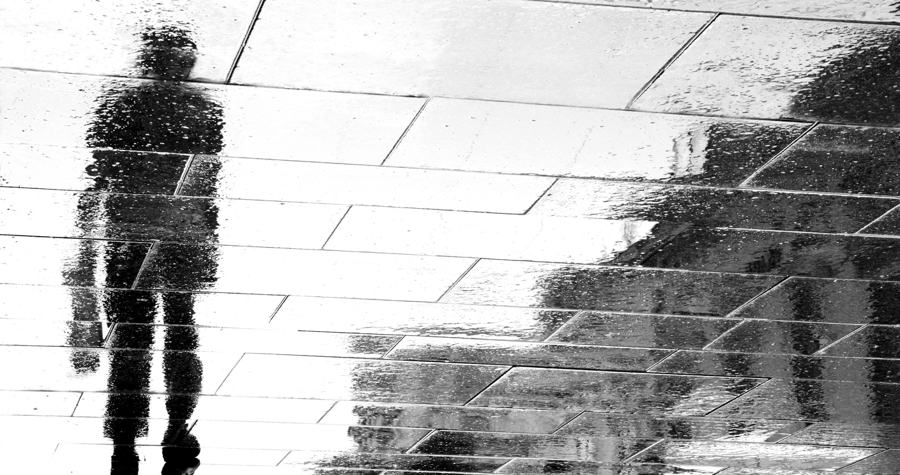 Donald Trump won’t seem to go away, and neither do the criticisms. The left’s complaints don’t count, except when people on the right buy into them as true – which is still happening. Kylee Griswold at The Federalist examines Russell Moore’s take on Trump’s role in the Dobbs decision, asking insightfully whether corporate media wrote it for him. Good question: He offers the usual, “Trump bad, Trump voters bad,” response, perversely attached to a uniquely good thing Trump accomplished as president. I hate to state it so simplistically, but I’m not sure how else to see it.

Look with me at the facts in all their complexity, and see if you can avoid the conclusion that some people are being foolishly simplistic. You may think list is long. That’s exactly the point of it.

Long as that combined list is, it would be much longer if we included all the many ceaseless repetitions of items 12 through 14.

Russell Moore says “No Christian should support Trump: Not then, not now, not never!” That works just fine, but only if the list looks more like this instead:

Leftists and Never-Trumpers have both paid attention only to their own explanations for Christians’ supporting Trump. Maybe it’s easier for them that way. Neither group seems to have bothered hearing what those Christians actually say about it.

This is why I can’t help but call it simplistic, and it’s also why I they’ve pinned the “unthinking” label in exactly the wrong place. They’ve settled in early to an easy answer, setting aside multiple additional factors they should have included in their analysis. They’ve ignored reams of contrary evidence from actual Christians who have supported Trump. They’ve stuck with their caricature despite truckloads of additional contrary evidence since then: “Christians jumped all over Bill Clinton for his sexual immorality, but they give Trump a pass for it.”

This is why I can’t help but call it simplistic. It’s also why I they’ve pinned the “unthinking” label in exactly the wrong place.

How many times has all that been translated to, “He’s our president, we love him being our president, and his unethical behaviors don’t bother us even in the slightest”? That translation could only originate in people motivated by an internal script like this one:

He was our president, we can’t stand the thought of him being president then or ever again, we’ll say what we want about anyone who supports him, and if we do it by lying, distorting, or deceiving, our own unethical behaviors don’t bother us in the slightest.

I seriously doubt that description is true of Russell Moore or other Christian Never-Trumpers. No fellow believer could be so intentionally deceptive, of that I am convinced. They’ve bought into it far too uncritically, though — especially since the distortion is built not only on anti-Trump animus but on hatred toward Christianity itself.

The left is pushing the country hard in its favored direction. Conservative Christians are resisting it. The country is polarizing badly for those two reasons alone; but Trump’s presence in the picture gives both sides a living figure to divide over. The left will surely capitalize on him, as they always have. They’ll paint Christianity with the same simplistic brush the Never-Trump Christians have been using. They want us looking like racist, xenophobic, homophobic, patriarchal white nationalists, and he makes a solid figure for them to connect us with in that effort.

Whether Trump actually is so pervasively awful matters little to them. He’s their ideological enemy, he opened the door to being branded with that reputation, and they’ve rushed through it to do so. Whether Christians would support him in every awful thing that’s supposedly true of him matters even less. All they want is an image they can associate us with. The story they tell with that image need not be true. The image sells it anyway. Evangelical Christianity’s supposed gushing, unethical, uncritical support of all Trump’s flaws may not entirely the creation of evangelicalism’s ideological opponents. But it is close.

Repairing Our Witness: Their Simplistic Answer

This is where we stand. The Never-Trumpers were partly right: Our association with Donald Trump has hindered our witness. They are wrong in supposing there’s a straight-line connection beginning with: “Donald Trump is bad,” and moving from there to: “Supporting him as a Christian is hypocritical,” then jumping to: “Our lack of Christian integrity regarding Trump has destroyed our witness.”

More accurately it’s “Some people hate both Donald Trump and evangelical Christianity,” followed by, “Many Christians support Donald Trump,” and landing in, “Wow, would you look at the opportunity that gives us to make them both look bad!” Meanwhile, Christians who bash other Christians’ “witness” based on that distorted, simplistic analysis do no one’s witness any good, including their own.

Still, this is where we stand. We have this bad reputation, and our association with Donald Trump has something to do with it. It’s a matter of perception far more than reality; yet reality nevertheless includes the existence of that perception. And it most assuredly does matter to Christian witness. How then do we alter that reputation?

Let’s be careful how we answer. No matter what politics we practice, we’ll still have influential ideological opponents wanting to make us look bad. If we dissociate ourselves from Trump, they’ll still find ways to do it. To suppose that we could repair our reputation in the world — or even improve it somewhat — simply by disconnecting from him would be as simplistic as thinking our connection with him is the whole source of the problem to begin with.

Our reputation will ebb and flow. That’s okay: He told us it would be that way.

If there is any simple answer it is this: Be Christian. Live with integrity, guided by the word of God. Expect opposition; expect a bad reputation. Trust God. Pursue His ways. Obey Him by the power of His Spirit.

Live life according to its complexity. Do not fail to listen to those you disagree with. Learn from them. Expect hard decisions to be hard, sometimes requiring decisions between degrees of good and evil. Pursue the way of wisdom. Reject oversimplified, truncated views of reality. Seek the best, knowing that the perfect is yet to come.

In all pursuits, private or public (politics included), let our Lord take care of Christianity’s image and witness. Our reputation will ebb and flow. That’s okay: He told us it would be that way. Stay the course, and let the rest of it be His problem. He can handle it.

Help! I’m Stuck In the Body of a Christian Nationalist and I Can’t Get Out!