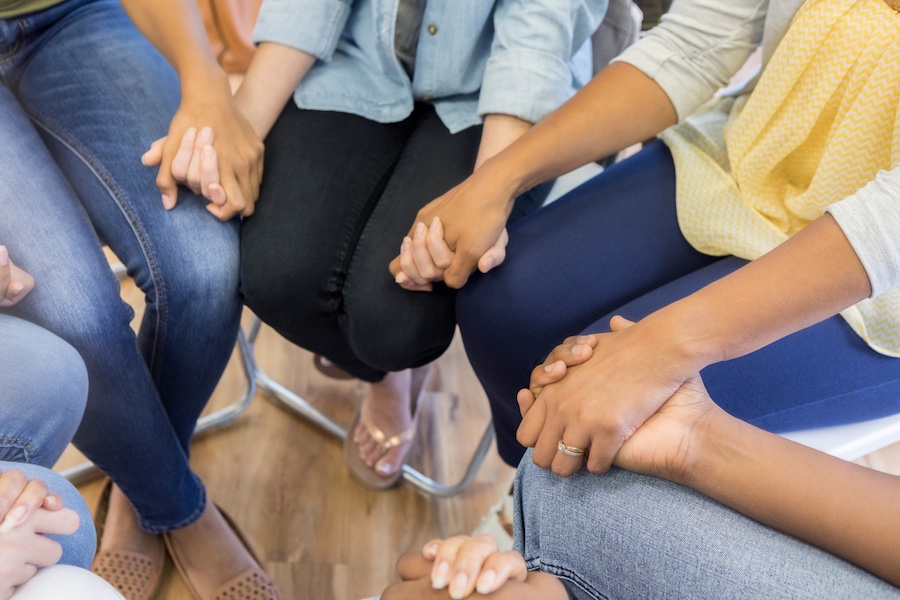 Ever need some encouragement? I do.

It’s just mid-morning. I’ve been surfing Facebook, Twitter and The Stream, not exactly looking for trouble, and already I’ve run across:

Am I going on too long for you? Sorry. I’m barely half done.

Think this is a lot? I’m telling you, that was just from halfway through the morning. I’m tired already. I’m tired of it almost every day.

Leftists call Christians “extremist.” What they really mean is we’re the crazy ones.

Leftists call Christians “extremist.” What they really mean is we’re the crazy ones. Their message gets amplified so loud and so pervasive, if you’re not careful they’ll persuade you they’re right. It feels like a shadow falling on us, except this shadow has weight to it. It’s heavy. Stifling. Tiring.

You feel the weight of it, too, don’t you? How do you deal with it?

There’s No Hiding From It

You could laze out on your couch, ignoring it, hoping it’ll go away — or at least keep its distance from you. Good luck with that.

You could yell at your TV, or throw your smartphone across the room, or whatever else makes you feel better. Problem is, it’ll still be there the next time you look at your screen.

No, there’s no hiding from this new anti-Christian temper rising in our culture. You know that; you read The Stream.

We Need Each Other

But we don’t have face it alone; or at least we shouldn’t. God sure didn’t mean us to. When an early Hebrew congregation faced hostility, they were sent instructions telling them very specifically to keep on gathering together, to hold each other up in love and good works (Heb. 10:24-25).

The New Testament is packed full of “one-anothers”: help one another, encourage one another, build one another up, and so on. We really do need each other. We need encouragement. I mean specifically Christian encouragement. Apart from Christ I see no hope at all, but in Him there’s every reason for confidence, for hope that can never fail.

We need each other face to face, not just on social media.

We need each other face to face, not just on social media. There’s no better place for it than your local church — if it’s actually providing the encouragement you need — the kind that specifically helps us keep our heads up under today’s anti-Christian barrage. Not all do, I’m sad to say. Some prefer to ignore it, hoping it’ll go away — as if their luck would be any better than the couch potato mentioned above.

Churches Must Make a Home for This Encouragement

I can’t help thinking of the pastor who told me, “I don’t know, Tom. I don’t like debate.” This a couple days after another had presented a confusingly pro-LGBT message from the pulpit. I’d suggested the church host an optional weeknight conversation to help people think the issue through. When my pastor said no to that, he might as well have said, “I don’t know, Tom. Maybe some people want help knowing right from wrong, but I don’t think that’s our church’s business. Especially if someone might disagree.”

I’m in a different church now. Very different. Encouragement is easy to find where I am now. But I fear a lot of churches are sitting just as silent, hoping all today’s tough issues will go away. A 2014 Barna poll said only 10 percent of pastors feel free to speak from the pulpit on difficult topics.

If it never comes from the pulpit, though, the clear message is, “We don’t talk about those things here.” Downstream from that there’s this further message: “Need help sorting out tough issues in this crazy, changing world? Go somewhere else.”

It isn’t just about getting good answers, though. You really can go somewhere else for that if you like, including here at The Stream. It’s about praying together, studying together, working on issues together, and all in all bearing the burden together.

For it’s one thing to read The Stream and be assured you’re not the crazy one. It’s another to be strengthened by real-life friends. We need each other — in our churches, shoulder to shoulder at times, face to face at other, and side by side, too, together on our knees.

Pastors, You Must Preach on Current Controversies (Part 1 of 3)