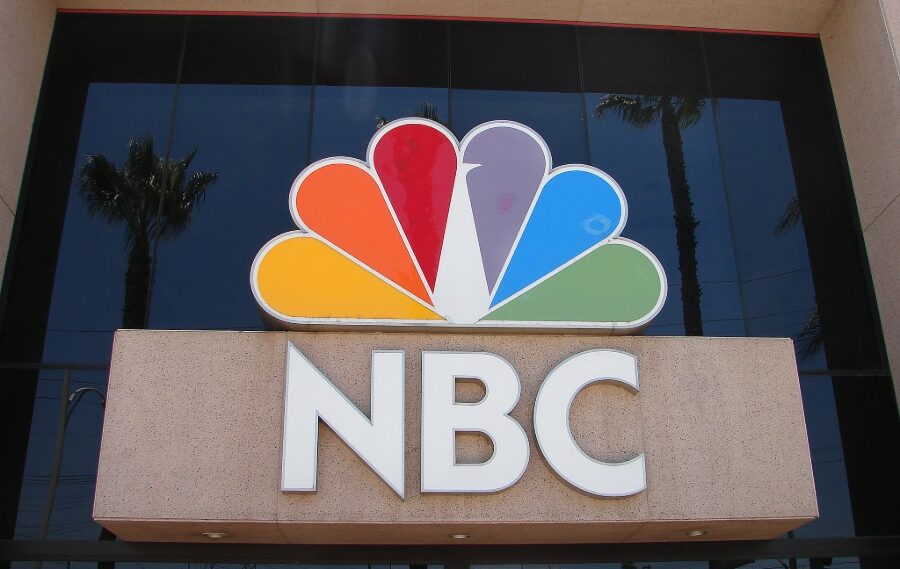 NBC News is doing a full-court press against pro-family organizations, with three smear pieces in the last three weeks of 2020. These stories aim to eliminate pro-family groups from polite society and routine business transactions. Even worse, these NBC News stories are scapegoating and marginalizing Christians. We are to blame, you see, for all the troubles in our troubled world.

First up: on December 9, NBC News published a story cataloguing 14 organizations on the Southern Poverty Law Center’s “Hate List” that received Paycheck Protection Program forgivable loans. (Full disclosure: the Ruth Institute, which I head, is one of the 14.) The Paycheck Protection Program was designed to provide relief to small businesses affected by the government-imposed coronavirus lockdowns.

The NBC article quoted experts who mused aloud about whether the government should forgive Paycheck Protection Program loans to these “hate groups.” These experts were “troubled” by “extremist groups” receiving federal stimulus money.

To put this in perspective, the 14 groups received a total of $4.3 million. (The Ruth Institute received roughly $37,000 through the Paycheck Protection Program.) Meanwhile, Planned Parenthood affiliates received $80 million in funding, and dozens of strip clubs qualified for between $11.5 million and $27.95 million in COVID disaster relief. No word about those organizations in NBC’s breathless story.

The Ruth Institute responded by launching a petition in association with Life Petitions demanding that NBC retract the story. We also asked that they stop using the Southern Poverty Law Center as a source and issue an apology.

No sooner had that petition gone up, than NBC did another story, this time, focusing on “anti-gay” businesses and non-profits. They admitted that these organizations had not been designated “hate groups” by the SPLC. But, they declared, these groups have a “demonstrated track record of anti-LGBTQ advocacy or espousing an anti-LGBTQ ideology.”

The report zeroed in on two private schools that have made national news due to their “anti-LGBTQ policies — and their high-profile conservative backers.” Immanuel Christian School, a private K-10 in northern Virginia where Vice President Mike Pence’s wife teaches, and Trinity Schools, a group of private Christian schools where Supreme Court Justice Amy Coney Barrett was once a trustee, both received funding. These schools require their students and faculty to adhere to traditional Christian sexual morality. These requirements are perfectly legal (for now).

This December 12 story also targets businesses that have had high-profile legal conflicts with the LGBT establishment, among them Catholic Social Services in Philadelphia, Roncalli High School in Indianapolis and Arlene’s Flowers. The two Catholic organizations are in court defending their rights to act in accordance with their Catholic beliefs. Arlene’s Flowers is a small business that has been legally harassed since 2013. In the minds of the LGBT cheerleaders at NBC, these organizations should be beyond the pale of Paycheck Protection. Just being hauled into court by the Human Rights Campaign and the ACLU, just fighting back, is enough for these organizations to be excluded from relief every other small business is entitled to.

The most insidious aspect of this article is the scapegoating in the section headed “Warped Priorities.” NBC quotes “experts” who blame Christians for the financial struggles of small businesses. According to one such expert, “It is hard to find a clearer example of the Trump administration’s warped priorities than allowing countless mom-and-pop shops to go under without proper relief while bailing out wealthy and well-connected anti-LGBTQ enterprises on Americans’ dime.” (As if Arlene’s Flowers were not a “mom-and-pop” business.)

The president of the National LGBT Chamber of Commerce also commented to NBC News. “I think it’s ridiculous,” he said, “that the Small Business Administration led by the Trump administration would put the needs of avowed anti-LGBT organizations before hardworking small-business owners. These folks are worried about keeping the lights on.” (As if all of those gay bars went under because a couple of Christian academies got small business loans.)

In NBC’s mind, evidently, the Chinese Communist Party’s malfeasance had nothing to do with the struggles of small businesses. Evidently, there was nothing “warped” about the “priorities” of the state governors that created the financial hardship in the first place. Evidently, the media-induced panic was blameless.

This is scapegoating, plain and simple. “If it weren’t for those Bad People over there, all of us Good People would be fine.” The specific short-term end game for these two articles is to make “hate groups” have to repay the Paycheck Protection Program loans. These loans were advertised as forgivable and will undoubtedly be forgiven for everyone else, including the abortion clinics and strip clubs.

The Ultimate Target is You and Me

The third entry in NBC News’ trifecta of Sexual Revolutionary propaganda criticized the Amazon Smile program. This program allows consumers to contribute a small portion of their Amazon purchases to the charity of their choice. NBC News takes for granted that all Decent People will be instantly and thoroughly shocked to find that anti-LGBT groups are participating in this program. After all, Amazon’s participation agreement states that non-profits that promote “intolerance, hate, terrorism, violence, money laundering or other illegal activities” are ineligible. All Decent People know that it is intolerant to say that homosexual practices are unhealthy. All Decent People realize that advocating that parents be able to opt out their children out of sex education is terrorism against LGBT people.

NBC News’ ultimate target is not Amazon, of course. Nor is it the Paycheck Protection Program. Their ultimate target is you and me and anyone else who stands in the way of The Grand March of the Sexual Revolution. We are the problem. If it weren’t for us, everyone could have all the sex they want and nothing bad would ever happen.

In other words, NBC News is scapegoating and dehumanizing us for our political views. I wonder if the Titans of Tolerance will ever notice.

No matter. The Ruth Institute is a global, non-profit organization leading an international, interfaith coalition to defend the family and build a civilization of love. If fighting sex abuse, pornography, divorce and the LGBT agenda makes us a hate group, so be it.

Dr. Jennifer Roback Morse is Founder and President of The Ruth Institute. She interviewed Tyler O’Neil, author of Making Hate Pay: The Corruption of the Southern Poverty Law Center, on her video podcast, The Dr. J Show.