Former Arkansas Governor Mike Huckabee, along with other congressmen and elected officials, will attend the meeting August 4-5 in Destin, Florida. 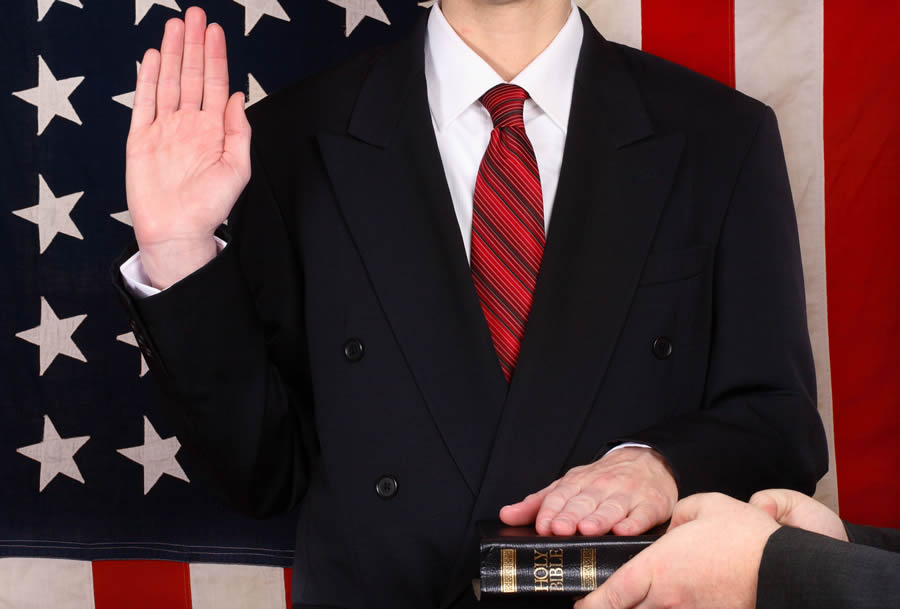 A newly formed organization calling for elected officials and supporters to “take a bold stand for God and Country,” will host its charter meeting August 4-5 in Destin, Florida.

The National Association of Christian Lawmakers (NACL) was incorporated in 2019. According to a statement on their website, the NACL is the “first fully functioning national legislative policy organization to be led by Christian elected officials at the local, state and federal levels. The organization is dedicated to the Judeo-Christian foundation of our nation and addressing major policy issues facing our states and nation from a Biblical worldview.” NACL added,

The goal is for elected officials to come together in support of clear Biblical principles and do our best to ensure that our nation lives up to our national motto ‘In God We Trust.’

The meeting, called “For Such a Time as This,” will be held at the Hilton Sandestin Beach Golf Resort & Spa in the panhandle of Florida on the gulf coast.