The Neighbor Called Me The Name. My Mother’s Decisive Response Changed My Life 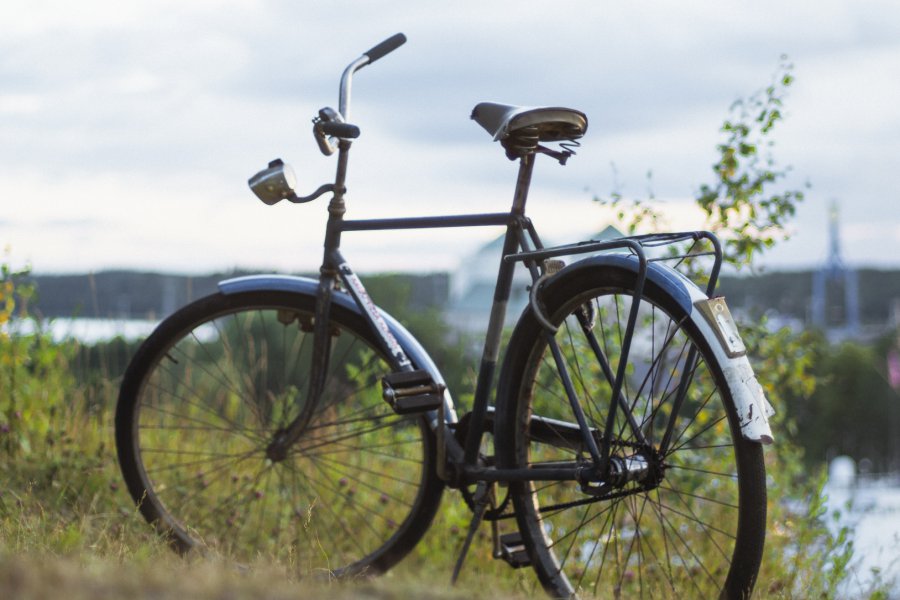 My mother was a beautiful, humble Puerto Rican woman for whom the whole of life revolved around her children. She was an intelligent woman with only a fifth grade education, having to abandon school in the late 1920s as mitigating poverty was a more pressing family concern.

Later on, she went to New York, as so many other Puerto Ricans did in the 40s and 50s in search of opportunity. There she met my father. They married and returned to the island, where I was proudly born and raised.

Her relationship with my grandmother was difficult, complicated by the color line and her adoration of my dear grandfather, Gumercindo, divorced from gramma. My grandmother was a true African woman, a very dark skinned woman who was born just after emancipation. She was lively and opinionated. What I remember most of her was how severe in discipline she was and how she loved to dance Bomba songs (a typical music inherited from the slaves) and play maracas while dancing.

Her mother had been a slave who bought her freedom in gold, probably by receiving a grant from a Puerto Rican anti-slavery patriot through an effort they called “Waters of Liberty.” As slave women came to church on Sundays to baptize their babies, just before baptism, these men would give her money to buy her child’s freedom, just before he received the free gift of baptismal regeneration.

My mother and one uncle were darker than her youngest sibling and my gramma preferred the youngest for that reason. That became a source of struggle. Uncle Ismael and mom were ostracized and formed a bond that I was never able to understand growing up. When they saw each other they always greeted while embracing and weeping. The sight always left me bewildered.

The Most Amazing Mother

Mom was the most amazing mother — I guess we all think those things about our moms. Loving, caring, always attentive to our needs, strong in discipline but even stronger in affection. As my father worked long night shifts or was out doing politics as an active member of the Socialist Party, mom was that perennial presence, and I thank God for that.

She used to say, “If your father says that we are communist, then we are.” She really did not care about politics. As my father’s political activities continued and the FBI made it more difficult for him to keep a job, we depended on mom more and more.

She never attended mass but would send my brother and me to attend with friends. In a sense, she saved my life by instilling in me a love for God. She was truly a remarkable and happy woman who, at times, suffered spasms of melancholia out of a past of suffering.

I never forget the incident when I was riding my bike and collided with a neighbor’s bike. I fell. As I tried to stand up, she called me the name. “Why don’t you look more carefully, nigger?” I have never felt more insulted, sad, offended and hurt. Till today I despise that horrible word. I did not know what to say, so I said nothing and, of course, I ran home to mom.

Her response to me was decisive in my life. Calmly, she told me to ignore it, because I was a great kid, there was nothing wrong with me, and that our neighbor was the sad one. She told me to forgive her. Soon, the girl came back to me for help with her homework, which I offered without complaint. I had value! I was someone! We remained friends for a long time.

My mother’s response taught me something radically important: my dignity resides in me, not in whatever sad errors others made about me. She taught me that I am more than a color. She made me see that my skills and character could defeat any evil ideas of race by which some people tried to define and limit me.

On this day, many years after she went to heaven, I love you, Mom.

Ismael Hernandez, is president of the Freedom & Virtue Institute, an organization dedicated to the promotion of the ideas of liberty, faith, and self-reliance. A noted expert on effectively serving the poor and race relations, he’s the author of the acclaimed book, Not Tragically Colored: Freedom, Personhood, and the Renewal of Black America. Ismael is a regular lecturer with the Acton Institute, and has spoken at Heritage Foundation, the Cato Institute, the Foundation for Economic Education, and many other organizations.