My Local Newspaper Whitewashes a Communist 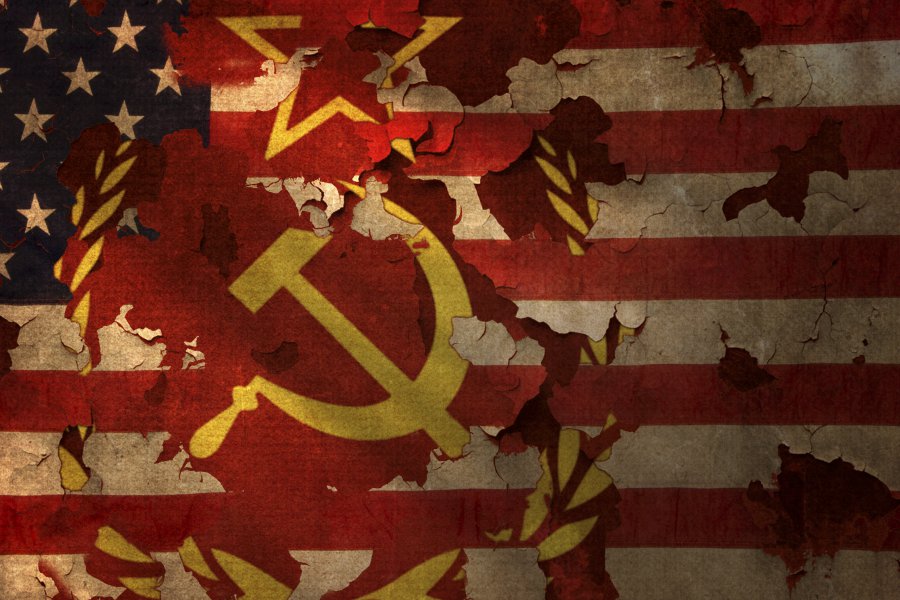 I don’t fault The Hartford Courant for putting a story on its front page celebrating an elderly communist. I’m a bit of a “red diaper baby” myself. My great-uncles were strong socialists. When I was younger, I was a member not just of the ACLU, but of the hard leftwing National Lawyers Guild.

Just based on this story, Al Marder seems to be a good man who has made the world a better place. He fought for civil rights. He helped create the Amistad memorial in New Haven, where the slaves who revolted against their oppressors on a slave ship Amistad were imprisoned. Wanting to make people more aware of the history of African-Americans in his state, he helped create the Connecticut Freedom Trail. He earned a bronze star as a infantryman in World War II.

I fault it for not seeing one of history’s great evils for what it is. And thereby telling a false story.

Instead of the truth about communism, we get reports like these. When Marder was a child during the Depression, he saw sheriffs evicting people and throwing their furniture into the street. “The communists,” he says, “were taking the furniture and bringing it back, and so that was the first realization I had when I was a kid that there was a group of people concerned about working-class people.” Marder grew up in a racially mixed neighborhood. And guess what? In that neighborhood, “it was the communists who modeled equal treatment of every person.”

This well-meaning gentleman was a card-carrying member of the most totalitarian mass-murdering group of thugs in world history.

The article treats Communists solely as heroes who work for justice and peace. The article introduces several Communist party members and talks about them as if they were members of the gardening society. As my friend Stream senior editor David Mills has pointed out, they wouldn’t do that with an equal evil, like the Nazis.

The writer calls Marda’s politics just “left-wing.” My great-uncle was leftwing. He wasn’t a communist. He belonged to an honorable tradition of anti-communist leftists. They saw the evil of the Soviet Union while working to better the plight of the poor in America. Al Marda, being an actual card-carrying communist, turned a blind eye to those far greater horrors.

Years ago, I spent a day with Deacon Tom Cornell, one of the late Dorothy Day’s right hand men, at the Waterbury Catholic Worker. In those circles, they knew Communists. Communism had just collapsed. The Berlin Wall had fallen a few years before, and the USSR had gone under the previous year.

I remember Tom telling me how depressed the communists were. Their entire life’s work had just gone up in smoke. History had proven them wrong. They actually came to him for counseling, to make some sense of it all.

“I told them, look, you were right in Selma,” Tom told me. “You were right in the civil rights movement and in the labor movement. But there were things about which you were horribly wrong. You have come to terms with that.” Tom pointed them toward Christ. He pointed them away from “the god that failed.”

I don’t expect the Courant to point our friendly neighborhood communist toward Christ. But the reporter should have at least told us that he worshipped a god that failed. He should have told his readers the truth about the horrible thing to which this man pledged his life.