My Friends are Hyper-Sensitive Liberals. But It’s Not Their Fault. It’s the Media’s 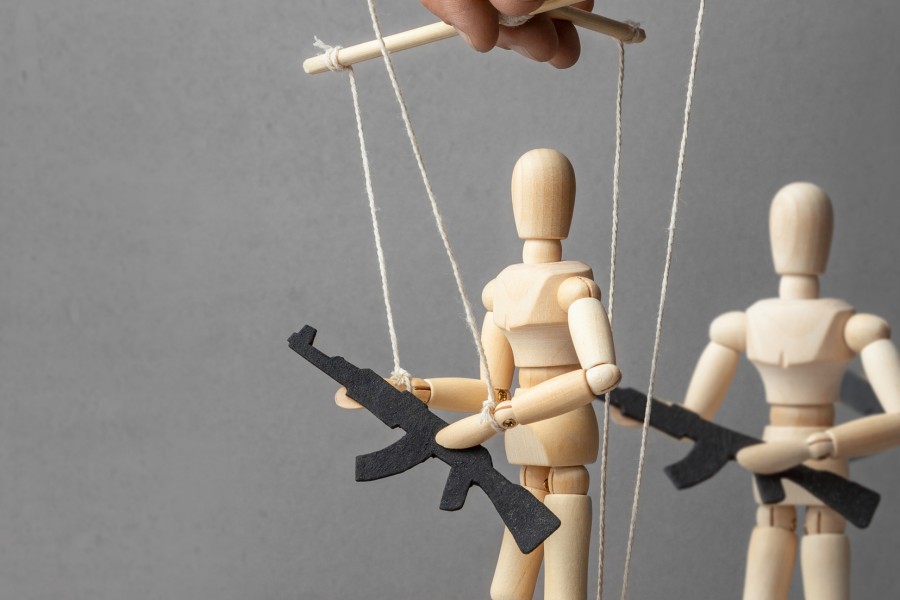 I feel my patience wearing thin. When I engage someone in debate, I choose my words carefully and endeavor to not be insulting. I stick to the argument at hand. Then I’m told my words are hateful, or condescending, or insulting — by someone who means to insult me.

I’m to the point that I want to tell even my good friends what they can do with their arguments. I don’t. I know I’m being manipulated, but not by my friends. By the mainstream media.

People like me, who don’t fall into lockstep with the MSM’s narrative, are constantly being dismissed and called sexist, racist, homophobic, and anti-science. This mantra hypnotizes its liberal listeners. They become hyper-sensitive to key words and phrases the media deems to be bigoted.

This has become a pretty standard thing for liberals when discussing politics with a deplorable, sorry, I mean conservative. They feel justified responding back with insults and abuse, and rarely, if ever, address my point.

At the same time, conservatives are getting thin-skinned from the constant verbal abrasions we get.

And, voila! You now have decent, reasonable people, from both sides of the aisle, reacting to each other with anger and vehemence. The powers that be, now unobserved, are free to acquire even more power while we fight.

Do Not Take the Bait

It takes a Herculean effort on my part to remain calm and tolerant. I do it, because I know my friends are spouting ideas fed to them by a media all too willing to drive a wedge between us. They want someone like me to tell my friends what they can go do to themselves. They want my friends to be so insulted by my words that they “unfriend” me.

The mainstream media do it on purpose. It is a classic divide and conquer technique. The media want to enflame reasonable people, on both sides of the center, to the point of hating each other. They want the good people on both sides of the political divide, who could be brought together through thought and discussion, to widen that divide even further.

When I explain to friends that the three women who founded BLM are terrible, dangerous people, they tell me I’m being “hateful.” They tell me they’ve been to BLM rallies and everyone has been really nice. I explain, yes, I understand, that is why I’m attacking the leaders and not the membership. I tell them that good people like themselves are being co-opted by bad people with a terrible agenda.

My friends are good, decent people. When they say “hateful” things, I take it with a grain of salt because I realize the insults are simply the by-product of the media’s indoctrination.

How do I know that the people being targeted are good, decent people? Because true racists and other hate-filled folks need no manipulating. They come crawling out of the woodwork, like the insects they are, the moment they are summoned.

It’s still possible to stop all the madness. We still have some power. First, understand that all politicians are the problem, not just the blue ones or the red ones. Realize that the MSM has sided with them. The media’s mission is no longer to educate. It is to manipulate and indoctrinate.

Come to grips with the fact that for the better part of thirty years there have been no decent candidates, for any office, to vote for. Don’t begrudge a friend for thinking the candidate you hate more is the lesser of two evils. Are such lowered expectations really worth losing a solid friendship over?

Second, remember you still have a choice. Shut off your TVs. Stop trusting the media and start trusting your friends. You don’t have to agree about everything, but you became friends for a reason … trust that. If you think of yourself as a good person, then chances are your friend is a good person. Don’t be afraid to listen to different viewpoints.

And third, stop listening to the MSM’s propaganda aimed at dividing Americans from each other. Stop looking at people as “other.” We are all human beings. We all deserve to be treated with dignity and respect. Think of yourself as an American first. Not as a kind of American who must be in conflict with other kinds of Americans. There should be no hyphenated Americans.

Together we can build rocket ships to the stars. Divided we’ll be the brick and mortar tyrants use to build a dystopian world, devoid of love or happiness.

What Three Contentious Presidential Elections from U.S. History Tell Us about How 2020 May End