Thomas Klingenstein shares why we need Trump in the White House to continue the American way of life. 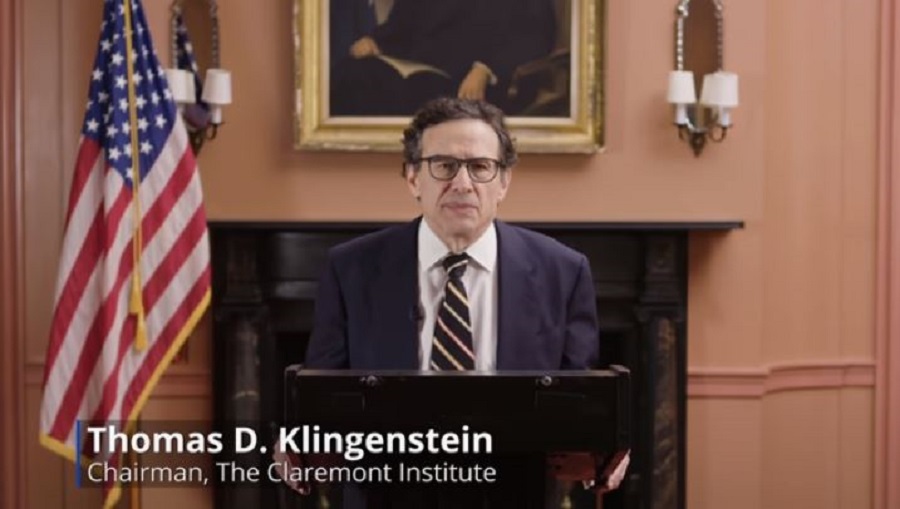 President Trump is the man for this moment in time, if Americans are to keep their way of life.

That is the message of Thomas Klingenstein in a video that Rush Limbaugh says Americans should watch. Klingenstein is the chairman of the board of directors for the Claremont Institute, a think tank from California.

“Trump is the perfect man for these times,” Klingenstein said in his message. But Republicans aren’t doing a good job of explaining why. “They must explain … that the Democratic party, which has been taken over by its radical wing, is leading a revolution. This makes the coming election the most important one since the election of 1860.” This election is between two ways of life.

In a separate video, Klingenstein said the Democrats’ goal is not to improve the American way of life, it is to remake it. The President understands “that we cannot survive if we teach our children to hate their country.”

America has brought “more freedom and more prosperity to more people than any country in the history of mankind.”

“Americans need to hear what they know in their hearts — that they are not racists.”

Watch Klingenstein’s “A Man vs. A Movement”: