A round-up of news bites and Stream highlights from yesterday. 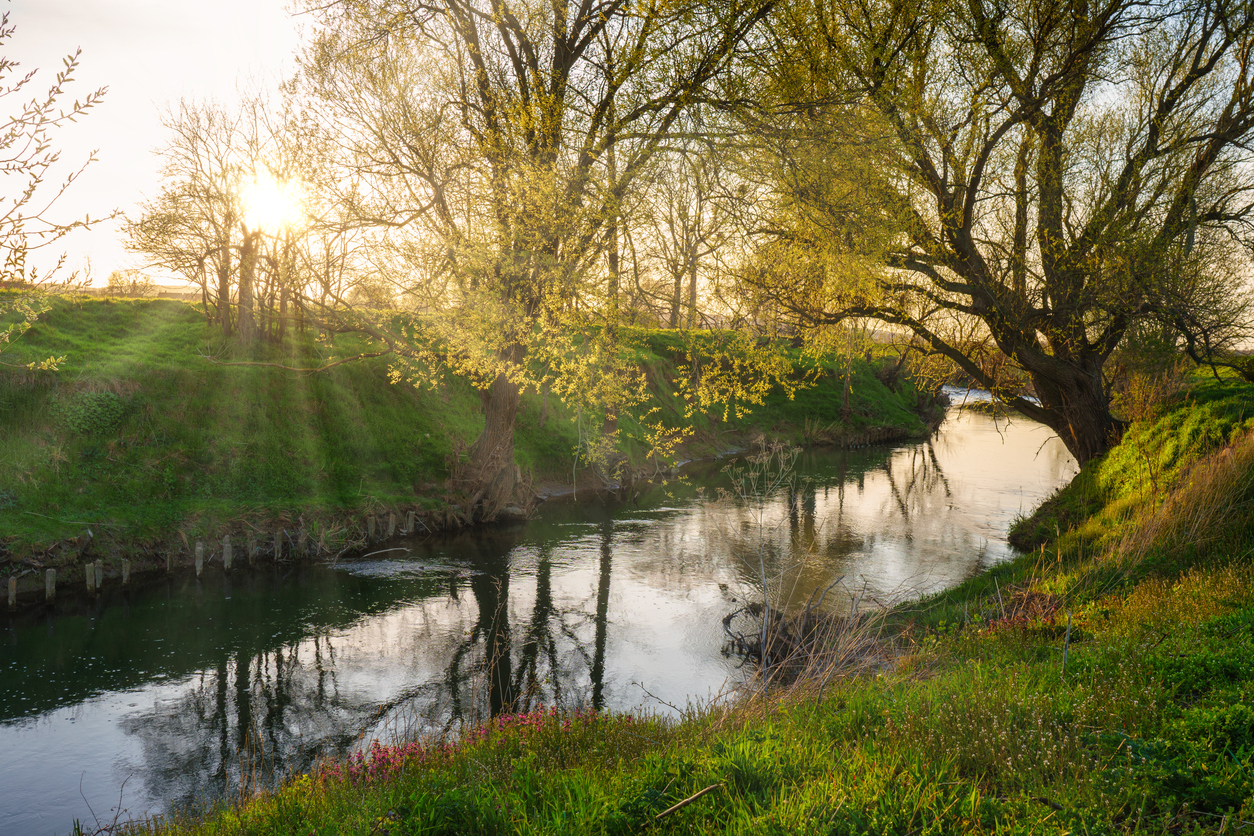 “This is the day the Lord has made. I will rejoice and be glad in it.” But what did the world do with the day He made yesterday?

Brooklyn Center Police Officer Kim Potter, who accidentally shot armed robbery suspect Daunte Wright during a traffic stop, will be charged with second-degree manslaughter, it was announced Wednesday. The death of Wright has sparked three days of riots in Minneapolis.

Ben & Jerry’s has reacted to Wright’s death by calling for the dismantling and defunding of the police. One question: If your job is to invent ice cream flavors why would you want a second job doing anything else, let alone be an anti-police pundit?

The second, more crucial question: If you set off an alarm at a Ben & Jerry’s, who’s coming?

Meanwhile, while Kim Potter’s name is plastered all over the news and she’s being booked for manslaughter, we still don’t know the name of the Capitol Hill police officer who killed the unarmed Ashli Babbitt on January 6. What we do know is that Biden’s Department of Justice announced Wednesday that anonymous officer will not be charged for Babbitt’s death.

And in case you’re wondering, no Trump supporters have taken to the street to burn, loot and destroy in the wake of DOJ’s decision.

Kudos to Project Veritas for shining a light on CNN’s morbid use of COVID deaths to boost ratings.

CNN Technical Director Charlie Chester revealed the scheme to undercover reporters from Project Veritas in Part 2 of James O’Keefe’s CNN expose. Chester speaks of orders from “the head” to put the infamous rolling death count back up because it helped viewers “stick” to the channel. He also cops to hoping for a bigger death toll. “Let’s make it higher, like, ‘why isn’t it high enough, you know, today?’” He realized, with shame, that was a sick attitude. “I’m like, ‘What am I f***ing rallying for? That’s a problem that we’re doing that. You know?’”

Hopefully Chester’s learning it’s better to grow a conscience than to grow ratings.

While COVID inspired CNN in ghoulish directions, COVID taught our Nancy Flory a lesson in disappointment. She shares her experience in an inspiration piece posted first thing this morning. See it here.

Harris (Not) on the Border

Vice President Kamala Harris emerged Wednesday to announce she’s going to go to Guatemala to address what she calls are the “root causes” of massive migration. HINT: Those “root causes” of hers won’t be “Because the Biden-Harris Administration is offering ‘em free entry and free stuff.”

Harris wouldn’t say if she is going to go to the actual border where there’s an actual crisis of massive numbers of unaccompanied minors pouring across the border. Last week, Texas governor Greg Abbott warned of multiple reports of sexual assault at facilities for minors set up by the Biden Administration. Yesterday, Texas Attorney General Ken Paxton spoke of MS-13’s recruiting efforts of migrant minors. Thanks to the Biden administration policies, migrant facilities are turning into job fairs for Latin America’s most dangerous gangs and cartels.

But why would the Washington Post report on that when they can talk about Harris’ fondness for crocheting.  Yes, they actually have an article on Harris’ impact on crocheting in the Swamp.

Then again, crocheting makes sense since most of what the Biden Administration has to say about the border is a total yarn.

Question: So where are the gender warriors complaining about the Post perpetuating gender stereotypes with the first female VP’s crocheting hobby?

History has its ups and downs, and you get much more down than sinking to the bottom of the chilly North Atlantic.

On this date in 1912, the Titanic sank after striking an iceberg on its maiden voyage. Titanic was billed as being unsinkable. As Public Enemy once sang, “Don’t Believe the Hype.” Over 1500 people died. The exact number is in dispute. A U.S. investigation put it at 1,517. The British determined 1,503. No, movie fans, none was a budding artist and adventurer named Jack Dawson.

On the upside, today’s a huge day in baseball history. In 1947, Jackie Robinson became the first African-American to play in Major Leagues when he was called up by the Brooklyn Dodgers. A tip of the hat not only to the great number 42, but Dodger owner Branch Rickey for having the chutzpah to break the unwritten “gentleman’s code” between owners to keep blacks out.

Also, on this date in 1910, William H. Taft became the first U.S. president to throw out the first pitch at a baseball game. Taft is also credited with inventing the seventh inning stretch. Taft loved baseball. But at over 300 pounds, let’s just say he didn’t love the little stadium seats. Story goes that when he’d get up to stretch, those around him would follow suit. And a tradition was born.

Speaking of baseball, if you’re a lifelong fan whose had the majors break your heart in recent years, please check out George Janek’s sweet and poignant “A Childhood Romance Ruined: How Baseball Broke Up With Me” currently up on The Stream.

On Deck for Today

On deck for The Stream today:

Shane Idleman offers “Bored With God: Complacency in the Midst of Chaos.”

Gov. Mike Huckabee takes on woke capitalism as only he can and lays out ways we can fight it.

Mark Judge reports, “As the Left Trashes Due Process, Black Men Speak Up in Its Defense.”

And that’s all before noon.

A Prayer for the First Lady

Finally, Stream family, let’s join in praying for First Lady Jill Biden. The White House announced Wednesday that she will be undergoing a “common medical procedure” today. No further details were provided.