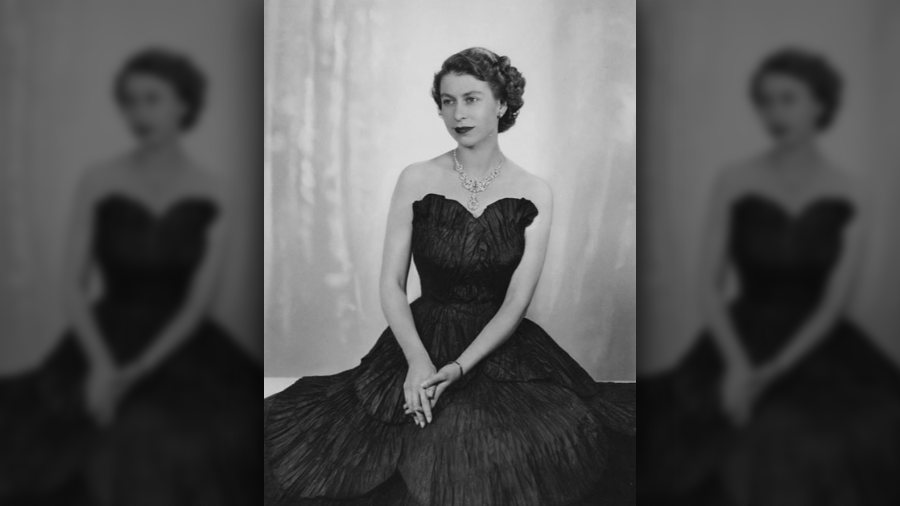 Boy, I missed you these two hours.

As promised, Morning Brew, Part Deux. This one featuring an international blend that’ll leave five rings on your table.

Bad news for NBC. Ratings for the Olympics’ opening ceremonies were down 43% from the 2018 Games. Is the drop a result of calls to boycott viewing of the Beijing Olympics? Not so much. The ratings for the Opening Ceremony for the COVID-delayed 2020 summer games were down 36%.

But the controversy over the Wuhan-unleashing, Uyghur-enslaving Chinese hosting the Olympics is having some partisan effect. An Axios poll indicates about half of those surveyed plan on watching the Olympics. Traditionally, Olympic viewership is nearly the same across party lines. However, “The survey found Democrats far more likely to watch at least some of the games (61%) than Republicans (45%) or independents (36%).

Here’s the ad, if you’re curious:

NBC refused to air my Olympics ad with @EnesFreedom unless we censor U.S. corporate logos of the Genocide Games sponsors.

We won’t let them silence us.

Here’s the ad that NBC and the Chinese Communist Party doesn’t want you to see 👇 pic.twitter.com/0y35Z6KdZC

Pelosi says she doesn’t want the athletes to speak out “because I fear for their safety.” She calls China “ruthless.”

You can imagine some competitor in the skeleton bobsled. “Uh, lady, I fly down a tube of ice head first at 90 miles an hour. Some guy with a little red star on his uniform is going to scare me?”

False Flag Video? Or a False Story About a False Flag?

The clock’s entering crazy time with the Ukraine-Russia border drama. The U.S. last week claimed Russia was planning to create a false flag event with crisis actors — a massacre of Russians by Ukrainian soldiers — film it and use the video to justify an invasion.

The Associated Press’s State Dept. reporter Matt Lee has been around the block long enough to smell a rat. He asked spokesman Ned Price for evidence of this false flag operation. The runaround he got was epic. Basically, Price says, “I just told you the evidence.” (He didn’t) When Lee pressed, Price rolled out the ol’ not wanting to give away “sources and methods.” When pressed again, Price basically called Lee a Putin stooge sprouting Russian propaganda. All Lee could do was laugh.

Watch and see if you buy what this cat is selling.

Kudos to AP’s Matt Lee for being one of the few reporters in Washington willing to do their job.

A couple points. This is the same administration that has spent a full year downplaying the existence of “false flag” events … such as feds instigating the January 6 Capitol Riot.

This is the same administration that has created a TV set near the White House to stage Biden events.

The same gang who, during the Obama-Biden years, helped topple Ukraine’s Russia-friendly president in the so-called “Revolution of Dignity.”

These are also many of the same people who blamed a video no one saw for the Benghazi terrorist attack.

In other words, when it comes to videos and false flags and Ukraine and make-believe, this White House and State Department has very little credibility. So calling people names may not be your best move, Ned.

Meanwhile, Chairman of the Joint Chiefs of Staff Mark Milley told Congress behind doors last week that Russia could take Kiev in 72 hours, and kill 15,000 Ukrainian troops. Hey, General, maybe you could pile a stack of CRT reading material along the border to block their advance.

You May Be an Agent of Russia

… Question why Ukraine’s border is worth defending but not the U.S. border.

… Question why it’s our business to send our troops to deter Russia anyway.

… Question why so much concern for Russia when China is the one launching hypersonic missiles over our head.

… Believe what is on Hunter Biden’s laptop.

… Think Mikhail Baryshnikov was a better dancer than Michael Jackson.

Oddly enough, you’re not an agent of Russia if you …

… Worked with Russians to create the Steele Dossier.

… Laundered millions in cash for the widow of a Putin ally.

… Signed off on the Nord Stream 2 pipeline.

… Signed off on selling Putin Uranium One.

… Mocked the idea during a presidential debate that Russia was still a threat.

… Nominate to top financial positions socialists who studied in Moscow and hate capitalism.

Sweden the Latest to Do Away with COVID Mandates

As Fox News reports: “Sweden will allow people to return to restaurants with no limitation on how many people can be there, how much space there should be or opening hours. Requirements for vaccine certificates and wearing face masks on public transportation will also be removed, as well as the recommendation to limit social contacts.”

Neighboring Denmark also scrapped most of its mandates last week, and Norway dropped its ban on serving alcohol after 11 p.m. and its cap on private gatherings.

Would be nice if Canada and the blue states were on the same “Nordic Track.” (Sorry.)

Sure They Are: DOJ Launching New Effort to Fight Human Trafficking

Sure, you are Merrick. Have you sealed the border? Stopped your boss from transporting … smuggling … illegal aliens all over the country? No? Until you do, then all you’re launching is a PR campaign.

Finally: Huge Congratulations to Queen Elizabeth: 70 Years on the Throne!

On Sunday, Queen Elizabeth reached an amazing, unprecedented milestone: 70 Years as Queen. She is the first British monarch to reach their Platinum Jubilee. Elizabeth became queen on February 6, 1952 upon the death of her father King George VI.

I don’t care if it’s running an empire or running a soda shop. 70 years in the same gig is remarkable.

Here’s a news report from 1952 welcoming the new queen.

Queen Elizabeth II did something Saturday that in year’s past would have been unimaginable. In a statement commemorating her Platinum Jubilee, she declared it is her wish, upon her death, that Camilla Parker-Bowles be titled Queen Consort.

“And when, in the fullness of time, my son Charles becomes King, I know you will give him and his wife Camilla the same support that you have given me, and it is my sincere wish, that when that time comes, Camilla will be known as Queen Consort as she continues her own loyal service.”

(Assuming, of course, Prince Charles manages to outlive his seemingly indestructible mother.) Given the scandalous nature of their illicit affair while he was married to Princess Diana, the notion of Camilla getting the title “Queen Consort” used to be considered a long shot.

By the way, season five of The Crown returns to Netflix in November. I know some of you were wondering.