Watch as she shares her testimony. 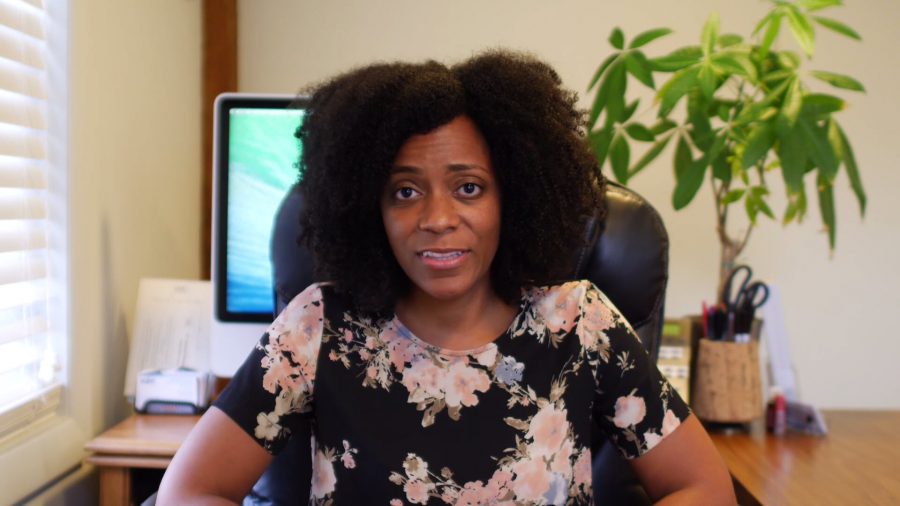 Pro-life activists Christina Marie Bennet responds to a video in which Cedric the Entertainer and Roland Martin mocked her for her pro-life activism in an airport.

On a recent trip, a pro-life woman spoke briefly with two top celebrities at the airport. But she got more than she bargained for when the two produced a video mocking her activism.

Traveling back home from a meeting of pro-life leaders, Christina Marie Bennett noticed a familiar face at another gate. She realized it was Roland Martin, commentator for popular TV network News One.

Standing next to Martin was Cedric the Entertainer, known for his roles in Be Cool and the Barbershop films. However, Bennett failed to recognize the actor. She urged Martin, a journalist, to cover how abortion affects black lives.

Martin and Cedric the Entertainer tell what happened next in a short video. It currently has 70,000 views and climbing:

Bennett was later embarrassed to see the video online. Yet she stood by her beliefs about the impact of abortion in communities of color. On staff at a pregnancy help center in Connecticut, she speaks often to girls in crisis.

“Did they seriously just compare abortion to a receding hairline? Yeah, totally the same,” commented Abby Johnson, a friend of Bennett. Johnson is a former Planned Parenthood clinic director who left the abortion industry.

Christina Marie Bennett often shares her story at pro-life rallies and small events. She recounts how her mother had an appointment to abort her, but she walked out.

Of the many comments in her defense, what her husband Sean Bennett said received the most likes on Facebook.

“I see you had the privilege of meeting my wife Christina Marie Bennett at the airport,” he wrote. “I want you to know that you were speaking with a young, bright and beautiful voice speaking out against one issue that is, based on statistics, deleting our race from existence.”

Bennett continued, “The shame is not in why she did not recognize Cedric. It’s why two very outspoken influencers in our community don’t recognize her. Nonetheless, much respect to you both.”

A Response and a Testimony

She made a short video responding to the two celebrities:

No stranger to controversy, Christina Marie Bennett often shares her story at pro-life rallies and small events. She recounts how her mother had an appointment to abort her, but she walked out.

In addition to her local work at the pregnancy help center, Bennett continues to speak out on why the value of every life must be upheld.

Josh Shepherd has served on staff at The Heritage Foundation, Focus on the Family, Bound4LIFE International, and two Congressional offices. His articles have appeared in media outlets including The Federalist, The Daily Signal, Boundless, The Stream, Charisma News and Christian Headlines, where he serves as a contributor. He earned a degree in Business Marketing from the University of Colorado. Josh and his wife live in the Washington, D.C. area. Follow Josh on Twitter @joshMshep.