Why Mistreating Muslims can Backfire on Christians 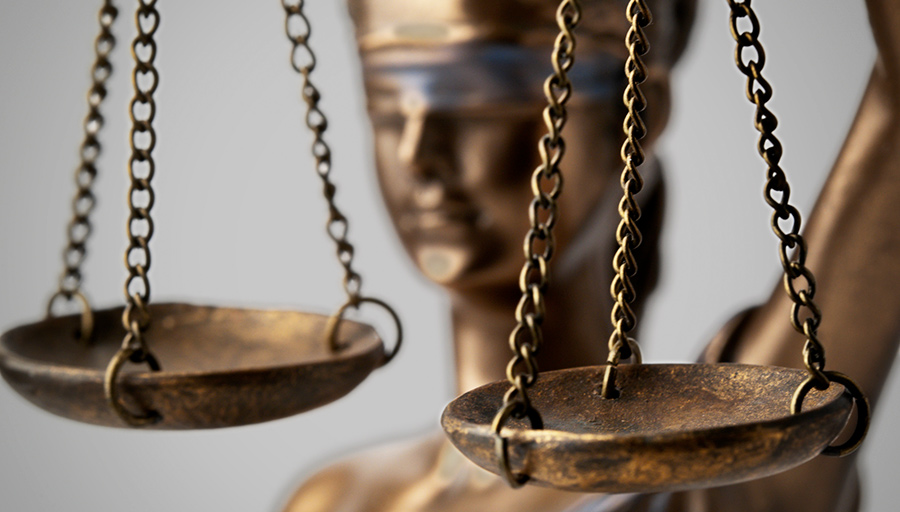 Christians who fail to support religious freedom for Muslims are making a major mistake. It’s likely to backfire on them.

Peter Beinart reports on anti-Muslim Christian views in his April 11 Atlantic article, “When Conservatives Oppose Religious Freedom.” There’s a lot there that’s worth looking at, even if not all of it reflects the truth about the Christian faith in America. Beinart tells of Christians with ugly anti-Muslim views, standing against Muslims’ rights to build mosques. Christians used to be some of the biggest defenders of religious freedom for Muslims, he says. Now, however, many Christian groups not only oppose Muslims’ right to full religious freedom. They’ll even stand against fellow Christians who defend Muslims.

What is Said About Christians

The simple fact is that denying religious freedom is wrong. It’s wrong against Christians and it’s wrong against Muslims. It’s also an unwise practice for Christians to engage in. We live in a world where powerful people would like to find reasons to justify legal measures being brought against the Christian faith. The reasons Christians bring forth to try to halt a mosque today can be used to halt a church tomorrow.

I know this because during my research on Christianophobia, I read comments from people with great disdain for Christians. I can show you ways they’re likely to turn our own reasons against us.

For example, some of my Christian friends say there’s reason to fear Muslims because they seek to impose Sharia law. Yet the people I heard from in my research often felt the same way about Christians. One respondent stated, “They are America’s Taliban. They will take whatever power they can get. The Catholic Church has a great record — look what they did in the middle ages. The Christian Right would put in a theocracy in a minute. (Male, aged 36-45 with some graduate school)”

Another one argues: “Their agenda seems to include making America a theocracy, which frightens me, as it would take us back to the Dark Ages politically, culturally, educationally and morally. (Female, aged 46-55 with bachelor’s degree)”

Other Christians argue that Islam is not really a religion but a political ideology. Thus, Islam should not enjoy the same legal freedoms we give to other religions. Yet some of those I heard from in research feel that Christianity is just the same. They see it as a platform that powerful leaders use to sway the masses.

The leaders are deceptive and power hungry individuals who invoke “God” in a political sense to rally their supporters … They play to people’s emotions, daily. (Female, aged 26-35 with bachelor’s degree)

The vocal leaders and public faces of this movement are capitalizing on the idiots who blindly follow and support them without thought to push private agendas. (Female, aged 26-35 with high school diploma)

To these people, Christianity is a tool used by powerful people for their own ends. They fail to see the religious aspects of Christianity. That failure can help them justify rules that would restrict the faith. So why would we support them in this by denying that Islam, too, is a religion?

Finally, some Christians argue that Islam is incompatible with our freedoms. They argue that if we allow Muslims too much leeway, they will seek to take away our rights. Ironically many of my respondents feel the same way about Christians.

If we could elect an honest politician who would protect our rights as detailed by the constitution, it would go a long way in affecting these Christian nut cases. … We should put in place mandatory extreme prison sentences for anyone or any group that attempts to take away the civil liberties guaranteed by our constitution. (Male, aged 56-65 with master’s degree)

A dangerous group of stupid judgmental sheep following evil leaders. It is a major threat to our country, our constitution, and our rights. (Male, aged 26-35 with bachelor’s degree)

Do the Differences Between Islam and Christianity Matter When Talking Religious Freedom?

I know that some think there’s an important difference here. These sorts of charges are true of Islam, but not of Christianity. Does it really matter that much, though? Muslims would never be able to set up Sharia law in our country even if they wanted to.

But I am not going to argue that at this time. Let’s instead suppose you’re right. Let’s suppose all these negative beliefs are true about Islam but not about Christianity. Being right does not remove the weapons such arguments will become in the hands of Christianity’s opponents. They honestly believe Christians are violent and want to set up legal system based on our faith alone. Telling them they’re wrong won’t slow them down.

I am not so naïve as to think that if we stand up for Muslims’ freedoms today, everyone will stand up for Christians’ freedoms in the future. People who hate Christians are perfectly capable of hypocrisy. The Eric Walsh case, for example, showed how many of them really do not stand for freedom of worship, no matter what their words may say.

Still, making a stand for Muslims’ religious freedom today will at least take one future weapon away from Christianity’s opponents. It will at least help us persuade reasonable persons to help us maintain our freedoms. Attacking Muslims will do the exact opposite. By doing so, many Christians may be putting nails in the coffin for their own religious freedom.