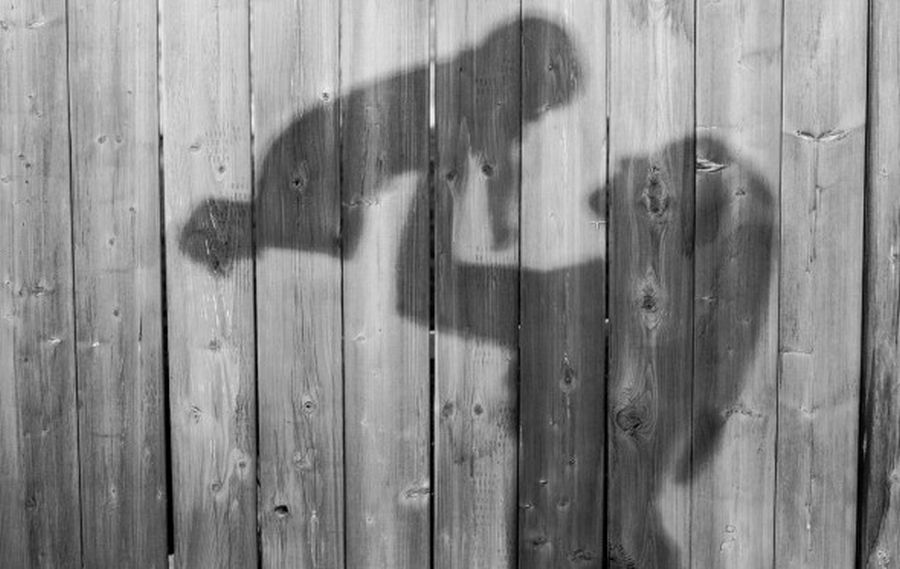 I see the liberal, secular feminist and the homosexual/transgender ideologies running smack into each other like bulls. The losers in this bloody clash? There will be many, but let’s talk about the most ironic losers: women.

Neither ideology respects true femininity and the beauty of womanhood. Both want to empty it of its gift and uniqueness.

Both have created a caricature of woman. Both exploit what they find useful about the female body and shun the rest. Both have reduced womanhood to only the parts that serve their agenda.

Both the modern, perpetually-contracepting woman and the transgender “woman” are sterile. The former disdains her natural fertility and procreative nature, going to great lengths to quash the nuisance; the latter insists he doesn’t even need fertility to be a woman.

The transgender ideology insists that a man can, through chemical and surgical means, simply “transition” and become a woman. Poof! It’s magic!

Gender is supposedly “fluid” now and a meaningless social construct at that.

But hold on, not so fast!

The transgender movement insists there is a distinct difference between the male and female brain; between the male and female soul. Those who “transition” are considered trapped in the wrong body — the dissonance between how they feel and think and their genitals is proof. Yes, they say, being male or female obviously matters, and there are clearly important differences.

We’re told that “men” have menstrual periods now. “Men” have abortions, too. (So much for the shiny trophy of “women’s reproductive freedom.”)

Even the liberal feminist theme show, favorite of college students everywhere, The Vagina Monologues, is now sexist and insensitive because it excludes those “women” who don’t have a vagina.

I can’t believe I even wrote the preceding paragraphs in earnest. It all sounds insane. It is insane.

In 2015, it’s just a matter of adding or removing pieces and parts, like playing with Mr. Potato Head. Or Mrs. Potato Head. (How long before that toy becomes just Potato Head Person? Any bets?)

I’ve had enough of misappropriated womanhood.

Bruce Jenner gets pumped full of female hormones, has cosmetic facial surgery, gets large breast implants, hair extensions, makeup and a push-up bra, and suddenly, he is supposedly a woman. That’s all it means to be a woman: big boobs, lingerie and makeup.

Never mind that his new breasts are useless. They’re just decoration, and garish decoration at that. They symbolize a superficial “womanhood” that’s empty of meaning or purpose beyond sexual arousal.

A woman’s breasts mean infinitely more than that. The human race can credit its entire survival up to our modern era on mothers’ breasts. Mother’s milk from mother’s breasts is an integral part of being a woman, whether the modern feminist likes it or not.

The female body is gloriously designed to grow and nurture new human life. It’s an undeletable part of the female code at the deepest level. Whether our wombs ever carry a child, or whether our breasts ever nurse a baby is irrelevant to the fact that our feminine physical nature was created for that miraculous purpose. It’s inextricable to womanhood.

That is not something any surgeon can replicate with silicone, nor any doctor with artificial hormones. Bruce Jenner’s surgeon has created a mannequin, not a woman.

Adding insult to injury is the exploitation of women’s reproductive parts in the service of manufacturing children. Women are merely “ovens” used to create babies conceived without sex for the satisfaction of same-sex couples, single parents and other couples who want to “design” their child according to their specifications.

Mothers are replaced with “donor eggs” and surrogate wombs, and neither will actually have any presence in the child’s life. Who needs a mom? All that’s wanted is the raw material and the human incubator, please.

This is a profane indignity to women, to womanhood and to motherhood. It once again reduces women to parts. Parts that can be bought, rented and used to satisfy someone else’s wants. We can’t yet grow our special-ordered kids in the lab; we still need God’s equipment to get the job done, so we gotta have some wombs to use.

Those who champion abortion, free contraception, same-sex “marriage” and surrogacy are the ones always screaming that Republicans, conservatives, and especially Catholics, treat women like “breeders” without brains or any worth of their own. Ironic, eh? Who’s zoomin’ who here?

Who really appreciates the inherent, unique gift of womanhood? Those who just want to use the egg and rent the womb but refuse the mother, or those who know that a mother is irreplaceable in a child’s life?

Who really values women? Those who think plastic surgery and pills can turn a man into a woman, or those who understand the feminine genius that goes beyond boobs and makeup?

Who really respects a woman’s body? Those who believe it’s necessary to shut down her natural, healthy fertility with carcinogenic hormones, and even intentionally damage a healthy, functioning organ with crazy devices? No way. Doing damage to a woman’s health and body in the name of “equality” doesn’t sound very equal to me.

Fertility and child-bearing are part of the whole package of a woman. You can’t claim to value women, or champion women’s rights or equality and then pick her apart like you’re scouring a used car for spare parts. You can’t take what’s useful to you and leave the rest of her.

You can’t fabricate a sterile “woman” out of a man’s body and call him a woman. A woman is nobody’s Play-doh creation. She’s the marvelous handiwork of God. Her physical body, her feminine nature, her mind, her gifts and her strengths are all designed with intent and purpose by Him out of great love.

Respect the whole woman — her body, her fertility, her nature that is complementary to a man’s, her motherhood — or you don’t really respect her at all.