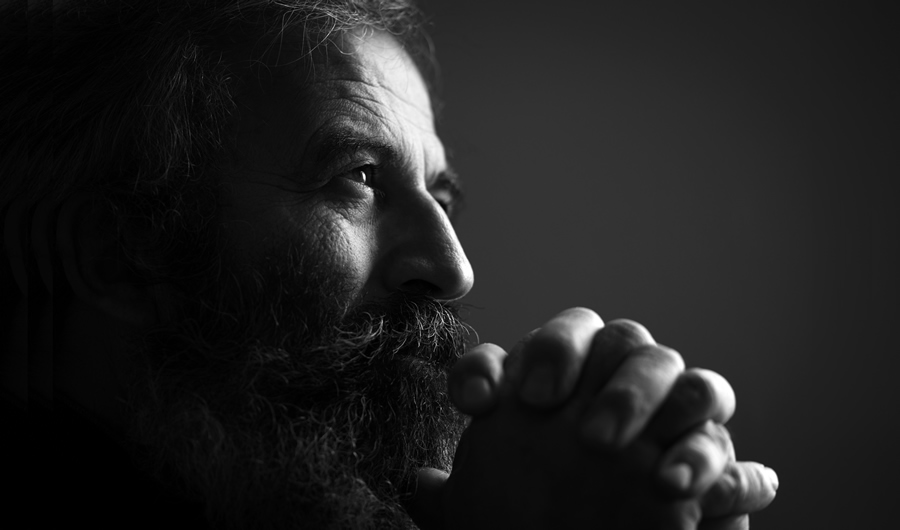 Maybe I’m misreading things — some men just make faces, you know. But his face said it all.

The Stream’s Jennifer Hartline recently wrote about an 11-year-old boy whose parents have allowed him to enter the drag lifestyle. The boy was featured on Good Morning America, where we’re told his parents have taken him to participate in gay pride parades. They’ve even let him dance on stage at a gay bar.

It’s heartbreaking, the life these parents are leading their boy into. Please pray this family finds Truth.

His Face Said It All

After watching the GMA video, the biggest thing that stuck out to me was the dad’s face.

Dad was notably absent from most of the introductory footage except for a brief clip when he says he’s “proud that [his son has] found his path so early.” Then, when you see him in the crowd, he has this anxious and concerned face with, dare I say, a tinge of horror. He did fix his face a couple times. But then he’s back to this same anxious expression.

Maybe this man just has a resting disturbed face. If so, I mean no disrespect. But maybe there’s something more here.

Scripture tells us that all are without excuse because truth is baked into us (see Romans 2:12-16). We also know that men and women have fleshly sin natures. Men, when living from the flesh, often lean towards complacency. Case in point: Adam stood by and watched Eve eat the apple.

“So she took of its fruit and she ate. She also gave to her husband who was with her and he ate” (Genesis 3:6, emphasis mine).

So is it possible that dad here knows something’s wrong and that he should be doing something about it?

Would the Truth-Knowing Men Please Stand Up?

This whole situation should give us pause.

It seems the only ones making any sort of a stand in our culture are those with extreme positions. With LGBT issues specifically, either you entirely approve or you condemn them to hell.

It’s likely that we don’t see balanced approaches because they don’t attract attention — or because they’re misrepresented in press coverage. But if that’s the case, we need to speak — to act — all the more.

So I ask: Where are God’s people? More specifically: Where are the truth-knowing men?

God made men as a powerful force to protect and provide. Sin took those strengths and abused them.

In response, our society is reeling against males and against masculinity. But healthy masculinity is precisely what our nation needs. Convincing the culture of that is a tall order and there’s a rocky road to get there. But, men, we were literally designed to meet this challenge. And it starts with us in our homes, workplaces and communities.

So I ask: Where are God’s people? More specifically: Where are the truth-knowing men?

Thankfully, we’re not in it alone, nor do we have to figure out what that looks like by ourselves. Whenever we need to know the Godly masculine response to a situation, we consult our perfect example: Jesus.

Presented with sin, we see Jesus respond with both grace and truth. The end result? Repentance — or, that is, changing your mind. Being convinced.

A Perfect Example of Grace and Truth

Instead, Jesus’ response in all these situations was entirely unexpected. He did not come out swinging with a bat (or a whip, for that matter — that he saved for the religious folk). He came with love, gentleness and grace. But he wasn’t afraid to confront sin either.

To the woman at the well, He addressed her situation and how it wasn’t truly satisfying her. When the Pharisees brought the woman caught in adultery, He first addressed their sins and, once they had left, told the woman to “go and sin no more.”

These events reveal a greater truth. Harsh condemnation doesn’t lead us to repentance — kind conviction, which comes from the Holy Spirit, does.

Men, it’s time to take a stand. The right way.

“God’s kindness leads you to repentance” (Romans 2:4), and “When [the Spirit] comes, He will convict (or “convince”) the world about sin, righteousness, and judgment” (John 16:8, commentary added). Once we’re convinced — or, once we believe — we can repent, or change our minds.

We see this kindness with Zacchaeus. Jesus called him out of the tree and, before He said one word more, Zachaeus repented.

What Does That Mean for Us?

There is no formula for winning souls to Christ. There’s no ten step process to open people’s eyes to truth. But we do have a Counselor — an ever-present help. He knows all the variables in play, and will guide us in our response.

As for us: Men, it’s time to take a stand. The right way.

To be gentle with sinners as Jesus was. And as men, to take up our God-given responsibility to lead, and not stand idly by as sin creeps in on our families and communities. And is paraded in front of our eyes.