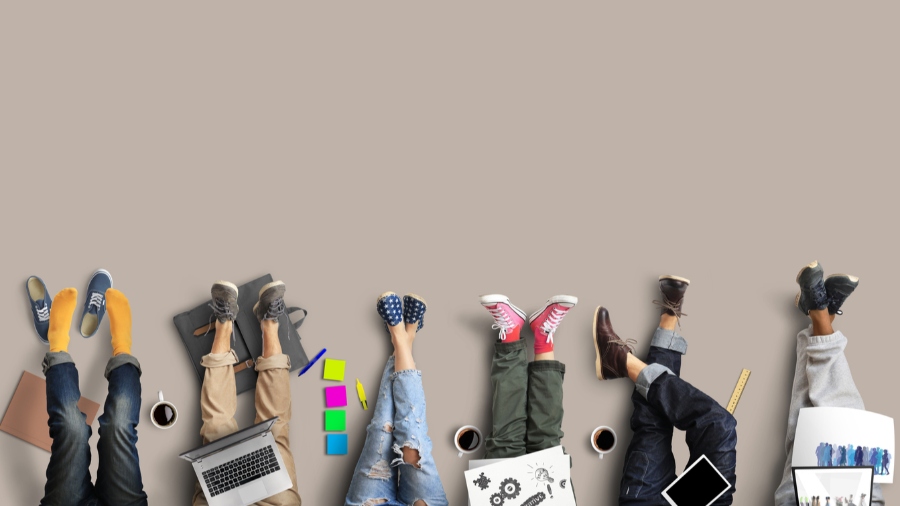 Our culture has gone way over the top on “equality” and “diversity.” Somewhere along the way, we’ve turned these values on their heads.

A case in point is a recent op-ed by Suzanna Danuta Walters. She’s a professor of sociology and director of the Women’s, Gender, and Sexuality Studies Program at Northeastern University.

She notes the large pool of women seeking the Democratic nomination for president. Then she questions why “a few white men sit at the top of the polls and rake in big fundraising hauls.” She whines about studies showing that female candidates get fewer media hits than males. And she chides the male candidates for having the nerve to throw their hats in the ring with these female contenders.

For Walters, the solution to the “problem” is simple. She writes, “[M]en have a responsibility — if they really do want a more gender-equitable world — to lean out, work actively to disavow their privilege and pitch in to get a woman elected president.” In other words, men need to push themselves down so that women can pull themselves up.

The Misuse of Values Language

This kind of thinking is all too common today. Left unchallenged, it will ruin our society. It perverts the values of equality and diversity.

To promote diversity is to highlight the different kinds of talents, intellects, and experiences that allow mankind to flourish.

The type of equality that is crucial to free societies involves respecting the inherent worth and natural rights of every human being. All must be treated fairly under the law. Government may not impose benefits or handicaps based on irrelevant factors like race or sex. It may not hold anyone back from achieving her full potential.

To value equality does not mean that we manipulate life until we all have the same material things and achieve the same goals. It does not mean that we should push down high achievers in order to make them “equal” to others — or that everyone gets a “turn” to be president. If it meant those things, then “equality” would fly in the face of freedom. Most of us get that.

However, many don’t seem to realize that if “equality” means removing or ignoring differences, then it also undermines the true value of diversity. To truly value diversity, we must recognize and honor individual differences. And we should focus on the ones that involve virtue —not simply differences like race and gender. Diversity in terms of race and gender is a fact of life to be appreciated. But it’s not something we have to achieve.

Sadly, many today have this all backward. We think we judge our success in promoting diversity by looking at the colors of skin in the workplace. We think we achieve equality by making sure everyone has the same stuff and reaches the same status. But to respect equality is to make sure that skin color is not a factor in the workplace. To promote diversity is to highlight the different kinds of talents, intellects, and experiences that allow mankind to flourish.

Today’s “diversity” zealots would celebrate Mother Teresa because of her gender and ethnicity. The honor she deserves, in contrast, would focus on her selfless acts of charity and her deep, inspiring love for the poor and the sick.

Why Getting It Right Matters

C.S. Lewis once pointed out that a continued quest for the twisted form of “equality” would make human excellence extinct. If we want to make sure no one is esteemed more highly than anyone else, we’ll mock, disdain, or undermine those whose gifts set them apart as “un-equal.” Before long, people will begin to hide their own talents and gifts in the interest of this dreadful form of “equality.”

In other words, a misguided view of “equality” will destroy the real beauty of diversity.

It’s time we took a closer look at what we mean when we talk about these values. Understood rightly, they are indeed noble values to be fostered. But in their perverted form, they only enable an envy of others to drag society down.

Men, don’t “lean out” just because you’re male. I don’t know yet whether you are more or less qualified than your female colleagues. But I know that our focus should be on answering that question. As a very wise civil rights leader once said, it’s the content of one’s character that should count.