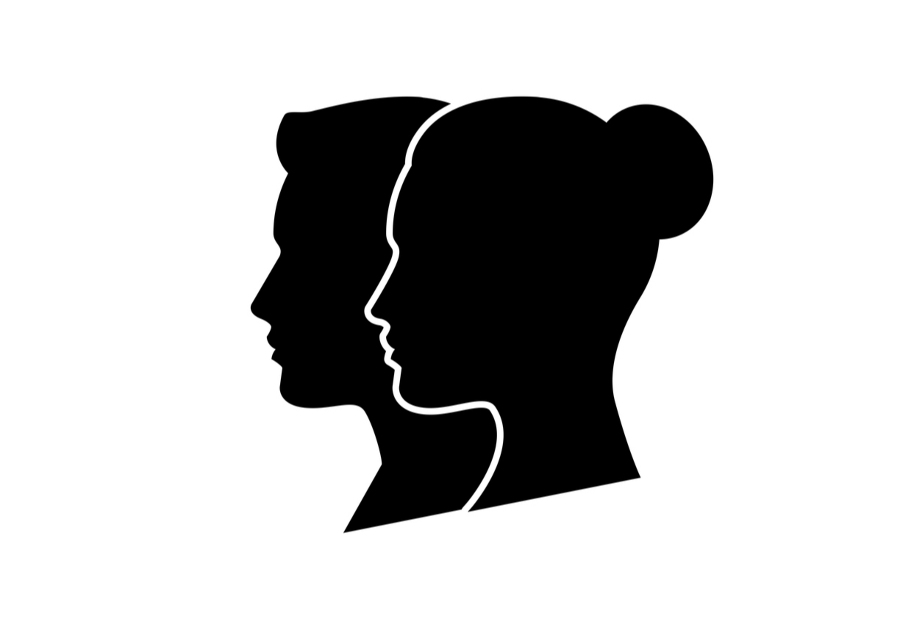 I heard it was “Women’s Month” or something to that effect. In that case, as a woman, in this month dedicated to Women, I propose the following manifesto.

Ladies and gentlemen of rational mind, let us reassert these self-evident truths:

1. Human beings are created male and female in the image and likeness of God, endowed with human dignity and deserving of all that dignity demands. God does not create any human person to be “trans” or “queer” or any other fabricated variety of person. No man can ever become a woman. No woman can ever become a man. Changing one’s biological sex is impossible.

2. Gender and biological sex are not distinct realities that can oppose or contradict one another. Men are male. Women are female. Boy means male. Girl means female. No boy can ever become a girl. No girl can ever become a boy. There is no such thing as a male woman or a female man.

3. “Womxn” is not a word. It does not reflect anything real. Those who use it in speech (though how one pronounces it is a mystery) or print are fools.

The Nonsense of “Gender Identity”

4. No rational person is obliged to speak the nonsense of “gender theory/identity.” The “LGBTQIA+” lobby does not have the right to change the meanings of words to meet their demands. It is not intolerant or bigoted to say that — it is rational and just.

6. Adults who deliberately unmoor a child from his or her own body are guilty of abuse. Our physical bodies tell us who we are. Biological sex is never “assigned” at birth. It is recognized as reality by rational people.

7. Puberty is not a disease. Pretending to change a boy into a girl via cross-sex hormones is not health care, nor is it compassionate. It is irrational and harmful.

It is Not Gender Reassignment. It is a Lie.

9. It is not “gender reassignment surgery.” It is surgical mutilation of perfectly normal, healthy bodies. It is genital mutilation. It is criminal when done to a minor child.

10. It is not “chestfeeding.” Women, and only women, breastfeed their infants. Only female breasts are designed — by God — to produce milk to nourish an infant. Only females are women.

11. Only women can be pregnant, give birth, breastfeed, and have a menstrual cycle. Again, only females are women. Only women are mothers.

12. Richard/Rachel Levine is a man. Bruce/Caitlyn Jenner is a man. Neither of them is “she” or “her.” Using feminine pronouns to refer to a man is irrational. It is a lie. There is no man on planet Earth who ever will be a woman.

13. All men are not monsters or predators. We suffer in this world from a lack of masculinity, not an excess of it. Masculinity is not toxic. Masculinity is an unrivaled blessing to women and children.

14. All women are not inherently virtuous or honest. We suffer in this world from an excess of a poisonous, imposter “feminism” that disdains the feminine nature and despises masculinity.

Women and Girls are Female. They Have Female-Only Sports.

15. It is a matter of justice and equity to insist that girls’ sports remain girls’ sports. Boys are not girls and are not entitled to play on girls’ teams. Girls are female. Ditto for women’s sports.

16. No one is “banning” “trans-kids” from playing sports. Boys may play on boys’ teams. Girls may play on girls’ teams.

Women and Girls are Female. They Have Female-Only Spaces.

17. No man has any right to demand the use of female-only spaces like bathrooms, locker rooms, dressing rooms, or shelters. Women are entitled to privacy when in any state of undress or vulnerability. Girls absolutely do not have to endure being in such a state with a strange man or boy in the room. (Women and girls are female.)

18. Any man or politician who attempts to legislate that girls and women must silence their objections to such violations of privacy and safety and welcome men into female-only spaces is a misogynist, irrational creep. (Oh, for the days when such a lowlife would be driven out of town by the best of men.)

19. It is inexplicable that so many women have consented to allow men — MEN — to redefine what and who a woman is so that the definition now includes them. It is irrational to a staggering degree. These foolish women are assisting in their own erasure.

20. Women are not “empowered” by obscene sexual displays; by vulgar, crass, sexual lyrics; by gross gyrations; by exposing their bodies for everyone else’s visual consumption, a la the disgusting scene at the 2021 Grammy Awards. Women are cheapened by that filth. Lewdness is not imaginative, creative, or powerful. It is degrading. Cardi B is no girl’s role model. Those who celebrate and promote what she sells are enemies of women.

There is a real war on women happening, friends. If you are still unclear about who is truly waging that war and what the weapons are, then you may be one of the Irrational.