Elders also admitted their trust in pastor Bill Hybels had led them to mishandle their response. 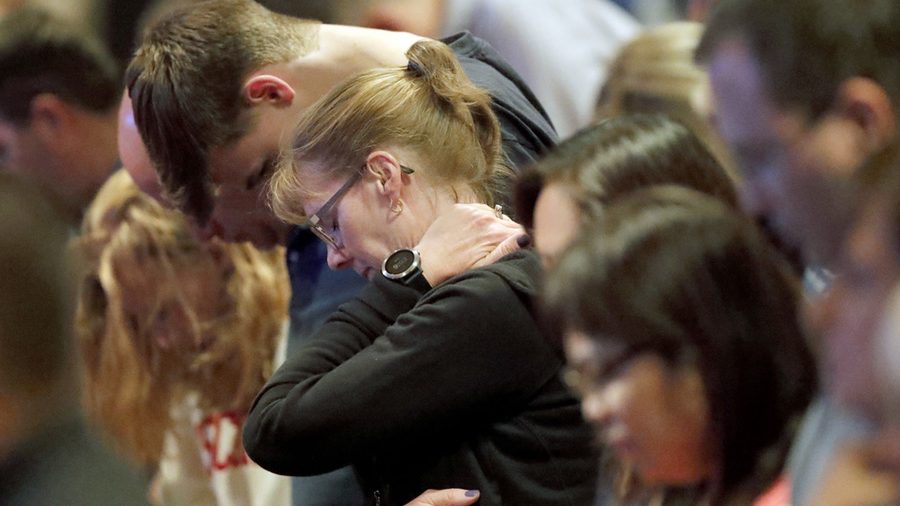 Two lead pastors and the entire elder board at Willow Creek Community Church near Chicago resigned their leadership positions this week.

Steve Carter, lead teaching pastor, left abruptly on Sunday morning upon hearing of new sexual misconduct charges against founding pastor Bill Hybels. Lead pastor Heather Larson and the elders announced their departure to the church last night. The church has published their statement on its website.

In their statement, the elders apologized by name to three of Hybels’ accusers. “We believe that Bill kissed you in that hotel room in Sweden,” they admitted to one of them.

Their initial inquiry was “flawed,” they said. They had focused on “evidence of an affair,” not whether his actions were “above reproach.” Their “lens of trust” in Bill “clouded our judgement.” In refreshingly specific language they owned up to being slow to limit Hybels’ counseling contacts with at least one woman. They were slow to support and protect the women who had allegations against him. They were too quick, they said, to accept an initial inquiry clearing him of all charges.

Hybels denies any wrongdoing. He “retired early” from his position at the church in April, under pressure from these charges.

With some 25,000 members on several Chicago-area campuses, Willow Creek has been at the center of America’s megachurch movement for decades. The affiliated Willow Creek Association holds an annual Leadership Summit featuring superstar leaders from business, sports and the public sector as well as ministry. These events are attended by thousands via simulcast in churches across the world. The 2018 Summit kicked off this morning. It is the first such meeting not hosted by Hybels.

The elders will depart gradually, they said. The first members of the board are set to leave next week. Others will remain for various periods of time until the end of this year. The board has set plans for a truly independent investigation, funded by an anonymous donor. It will be overseen by new members as they join the board. Current (departing) members will not be involved in that oversight.

Christianity Today has more information on the charges against Hybels, as well as the current leadership response.

Lessons From the Hybels Fallout: We All Need Boundaries and Accountability