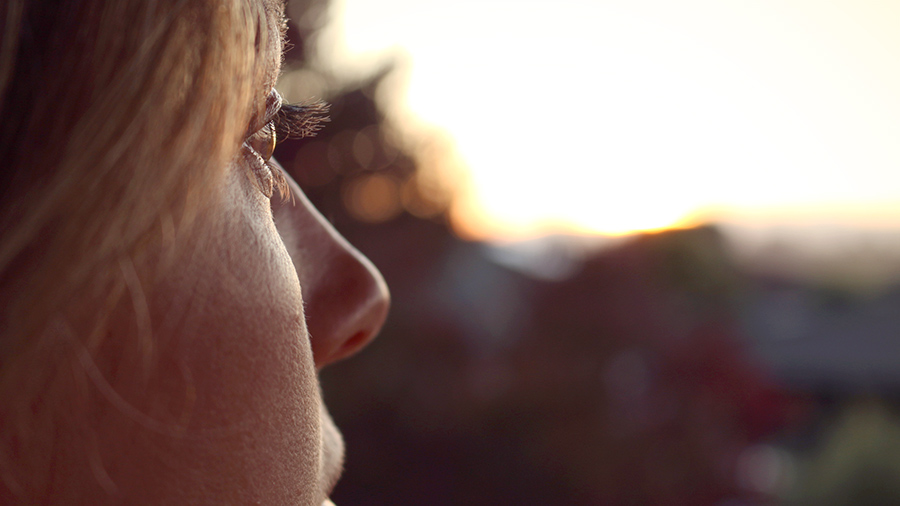 Have you ever said, “Things shouldn’t be this way!”? Sure you have; we all do. That’s an easy thing for believers in God to say, but not so much for others.

I’ve been thinking about this since a doctor’s visit this morning, where I found out I might have a torn tendon in my right foot. I’ve got more diagnostic work coming, so I don’t have the whole story yet. Already, though, I’ve been thinking, “Things just shouldn’t be this way.”

We say that kind of thing all the time, whether it’s about our health, economic conditions or relationships on the home front; or racism, injustice or war in the larger scheme of things. But why do we say it, and what makes a statement like that true?

Consider the alternative. We could just say, “I don’t want my foot to be injured. I don’t like it!” Or on a larger scale, we might say, “I don’t like people being oppressed, and they don’t like it either!” There’s a huge difference between that and “Things shouldn’t be like this.” It’s all about personal preference. Its self-centered focus makes it seem trivial, almost insultingly so. Even the larger-scale version, the one that’s aware of other people and cares for them, is all about their likes and dislikes, and how reality doesn’t match up to what they want.

Where Does “Meant To Be” Come From?

But we don’t say it that way; we say things weren’t meant to be this way. So where does that “meant to be” come from?

We can rule out one option real quickly: It didn’t come from me; I never designed my foot to do anything. My parents didn’t either. In fact, this “meant to be” couldn’t have come from any other human, for similar reasons.

I’ll be interacting on this topic — especially the ethical questions that go with it — live by video this evening on The Stream’s Facebook page . It’ll be Tuesday, August 28, at 8 pm Eastern time, in this week’s edition of “Contentious Questions (Because some questions are just that way).”

Bring your questions, your comments, and your friends. Share this around social media. I’ll look forward to being with you there then.

Some say all the “design” there is in us came via evolution. But if evolution is a purely natural, physical process, as most evolution believers suppose it is, that’s not the answer, either. Evolution doesn’t intend anything, and it didn’t actually design anything either. It doesn’t have any “meant to be” in it.

But I know that some people think evolution really does strive toward some kind of higher goals. Evolutionary scientists don’t typically make that mistake, but some people do. So I’ll spend a few more moments on it here.

Evolution begins (for the most part, according to standard theory) with purely random variations among organisms. Some of those variations tend to make those organisms or populations more successful at their two evolutionary tasks: surviving and reproducing. Natural selection causes those organisms’ populations to thrive and others to fail, or so the story often goes.

That’s admittedly over-simplified, for the sake of space here. But not by much, and not enough to distort the general truth of it. You could throw in all the nuances and exceptions you want, and natural selection would still be nothing more substantial than the survival of what’s survived, the reproduction of what’s reproduced. It’s the “survival of the fittest,” where “fittest” is defined as “most able to survive.” It’s rather an empty concept, in other words.

If I say, “It wasn’t meant to be this way,” and if evolution is true, I’m using empty words that mean nothing.

Some evolutionists will dispute me on that. Those who understand the theory, however, will certainly agree on this: Natural selection never means for anything to succeed or for anything to fail. It doesn’t have favorites; it’s not pulling for one outcome or another. It didn’t mean anything when its processes allowed feet to work the way they do in most people. It also didn’t mean anything different when it allowed mine to work differently.

So if I say, “It wasn’t meant to be this way,” and if unguided, purely natural evolution is true, I’m using empty words that mean nothing. Likewise when you say, “Things aren’t supposed to be like this,” your words are empty, too.

“Meant To Be” Means There’s a Designer

And that means there has to be a designer.

But suppose those words do mean something, as we usually think they do when we say them. If that’s so, then when I say, “My feet weren’t meant to be this way,” I must be talking about something else besides purely natural processes. There must be something or someone, somewhere in the story, with the power to say how things are meant to be. Commonly we think of that as being the the one who is designed and intended them to be a certain way. And that means there has to be a designer.

Do you see now why I say it’s easy for believers to say, “This isn’t the way things were meant to be?” Do you see why it’s hard for others to say it?

How ‘Evolution’ Fooled Us Into Believing In God (Wink, Wink)