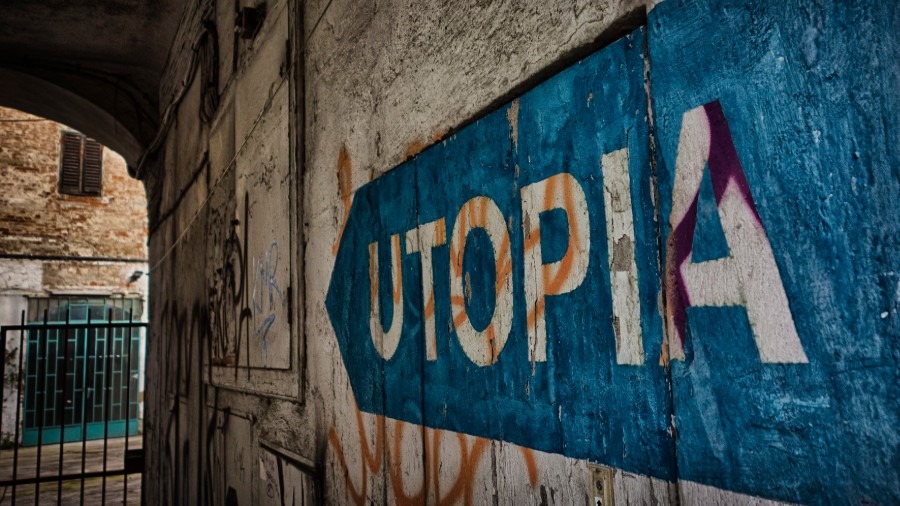 The Proletariat (subsistence workers) will use its political supremacy to wrest, by degrees, all capital from the bourgeoisie (owners), to centralize all instruments of production in the hands of the state … of the proletariat organized as the ruling class. ~Karl Marx

Take note of Marx’s description of government, “the proletariat organized as the ruling class.” Don’t we see thuggish actions to “wrest power” now? Destroy the symbols of our civilization, and we lose who we are. Destroy the small business owners’ shops and stores in areas the thugs control, and the business owners have no capital, no power. How does pure “democracy” work in CHOP/CHAZ? It looks like a precursor to Hell on earth to me.

How Bad Can it Get?

They’ve plugged in “Black Lives” as the “Proletariat.” It seems the Black Nationalist Marxist founders of BLM want a Marxist State with “blacks” as the “ruling class.” It’s why AOC wants all people of color included as black. Could it be a Marxist utopia with her and her people left out of the ruling class? How crafty of them. Just plug in their terms for Marx’s. Skepticism and secular atheism birthed Karl Marx — the father of socialist economics. It gave him the ammunition he needed. He then began his attack on the foundational economic and societal principles. How bad can it get?

Man, not God, becomes master of the universe.
Abolish religion, the opiate of the people!

All things sacred in bourgeois society Marx endeavored to destroy. No saving the old system for him. With a vengeance, at all levels, he called for cleansing and total reordering. As he wrote in The Communist Manifesto:

Abolition of the family! Even the most radical flare up at this infamous proposal of the Communists. On what foundation is the present family, the bourgeois based? On capital, on private gain. The bourgeois family will vanish when its complement vanishes, and both will vanish with the vanishing of capital.

“Its complement” meant the proletarian family. The working people become obedient to the state too. Children will no longer obey their parents. The Communist Party knows best! In a tirade, Marx accused the ownership class, the bourgeois, of exploiting the wives and daughters of the proletariat, wife swapping among themselves and engaging in prostitution. He was disgusted when they held up religion and family values. He called them hypocrites because they objected to a Communist government offering professional prostitutes.

“The bourgeois claptrap about the family and education, about that hallowed correlation of parent and child, becomes all the more disgusting …” He goes on to say it’s because current society destroys proletariat families as “simple articles of commerce and instruments of labour.”

Marx’s pure socialism is very dark. It’s all accusations. He uses a pervasive tactic among liars and hypocrites. If some sin gravely, he accuses the whole group of it and condemns them all. He blames others for violence, for prostitution, for brainwashing the kids into their way of life. Then, he mean-spiritedly declares the Communists will do all these things.

Do you charge us with wanting to stop the exploitation of children by their parents? To this we plead guilty. But you will say we destroy the most hallowed relations, when we replace home education by social. … The Communists have not invented the intervention of society in education; they do but seek to alter the character of that intervention, and to rescue education from the influence of the ruling class.

Marx and his partner Friedrich Engels took an existing socialist movement concerned with indecent working conditions and looking for a better way, organized it and made it much more radical. They convinced them with writings and rhetoric and told the workers to bring it on. The Communist Manifesto ends:

The Communists disdain to conceal their views and aims. They openly declare that their ends can be attained only by the forcible overthrow of all existing social conditions. Let the ruling classes tremble at a Communistic revolution. The proletarians have nothing to lose but their chains. They have a world to win.

WORKING MEN OF ALL COUNTRIES, UNITE!

Today, by almost all moral measures, our traditional society is vanishing. They’ve gotten into our courts, schools, government at all levels and churches. Abortion and out-of-wedlock birth rates are up — church attendance and belief in God are down. Man has become the measure of all things with freaks taking over.

Today, by almost all moral measures,
our traditional society is vanishing.

After several decades of infiltration, the modern Marxists have brainwashed middle-class white kids to scream BLACK LIVES MATTER! If successful, they’ll destroy black lives with the rest of ours.

James Malloy is the author of Economic Clarity or Political Confusion.