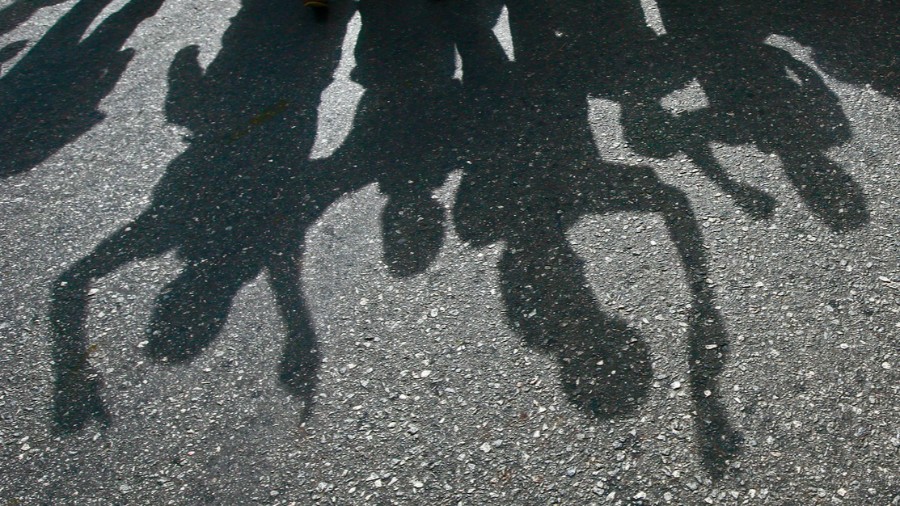 Most Noble Rulers of America,

I write to you once again, offering such advice as may be accepted almost five centuries after my death. And in a nation that is very unlike the Germany of my time on earth. In my previous missive, I advised you on the threat of Islam. Today I, with the help of God, will undertake to provide counsel on a different, but no less dangerous risk. I write against your robbing and murdering hordes of peasants. What are called in your time and place Antifa and Black Lives Matter.

When the peasants of southwestern Germany, in my time, rose up in rebellion, I at first told our princes to refrain from violence. I suggested that they “choose from among the nobles certain counts and lords, and from the cities certain councilmen, and have these matters dealt with in a friendly way.” And “that the peasants … let themselves be instructed, and give over and let go some of the articles that grasp too far and too high.” If both sides were to do this, then the issues might have been “settled by human law and agreement” — if not “in a Christian way.”

Rebels with a Partially Just Cause

I wrote thusly because among the 12 demands of the Swabian peasants were some “so fair and just” as to “fulfill the Psalm about pouring contempt upon princes.” Preventing their rulers from demanding extra work without pay. Or allowing them to fish or hunt for food in the nobles’ streams and forests. By such injustices the German lords did naught but “flay and rob” their subjects, while they led lives of “splendor and pride.”

I called upon both peasants and princes to “become different men and yield to God’s word.” This was because all were Christian. And indeed the first several of the churls’ articles concerned their wish to appoint, remove and determine pay for preachers of the Gospel. Since both sides were arguing from the same context, I cautioned our nobility that just as “a cart-load of hay must give way to a drunken man” they should “try kindness first.”

Dangers of Going Too Far

But I also warned the peasants they ran the risk that “any man might become judge over another.” Then “there would remain in the world neither authority nor government nor order” but “only murder and bloodshed.” Why? Because “as soon as anyone saw that someone was wronging him, he would turn to and judge him and punish him.” And “if that is unjust and intolerable when done by an individual, neither can it be endured when done by a band or a crowd.” They should guard themselves against following any “prophet of turbulence” that might arise.

Too Far — into Bloody Rebellion

Alas, my warnings were not heeded. Before I could even replace my pen in its inkwell and hurl it at Satan, the villains began robbing and murdering “like mad dogs.” I condemned them for sparking a rebellion, violating St. Paul’s teachings in Romans 13, and “calling themselves ‘Christian brethren.’” I know that in your 21st century nation the latter two points are largely irrelevant. So my advice to you and the vicious mob will focus on the first.

How Antifa and BLM Resemble the German Revolutionaries

In 1525 the peasants plundered castles and monasteries. In your time they loot and steal from some businesses, burn others to the ground and tear down or deface statues of famous men. They have killed their fellow men. Just like the ones I railed against, they “smite, slay and stab, secretly or openly.” Also, though I wrote then before Karl Marx had unleashed his devilish ideas upon the world, both 16th and 21st century highwaymen (and highwaywomen) “pretend that … all things were created free and common.” In both times “peasants … would have other men’s goods common, and keep their own goods for themselves.”

Since such as these, then and now, “have brought both God and man down upon them” and “since they submit to no court … but only rage on, I must instruct the worldly governors on how they are to act in the matter with a clear conscience.” Perhaps worst of all, Antifa and BLM “are not content to be themselves the devil’s own, but they force and compel many good people against their wills to join their devilish league.” This has taken place especially in your city of Seattle, in that stronghold of Satan, CHOP or CHAZ.

How Should American Leaders Respond?

How should you respond? Like your Senator Tom Cotton, “I will not oppose a ruler who … will smite and punish” such brigands. They “have become faithless, perjured, disobedient, rebellious murderers, robbers and blasphemers, whom even heathen rulers have the right and power to punish.” Indeed, it is your “duty to punish them, for it is just for this purpose that [you] bear the sword.” Any ruler who “can punish and does not — even though the punishment consist in the taking of life and the shedding of blood — then he is guilty of all the murder and all the evil which these fellows commit.” “It is the time of the sword, not the day of grace.”

I will end with a final warning. Not to the renegades, however. But to you American Princes. “Look at all the kingdoms that have come to their end by the sword — Assyria, Persia, Greece, Rome.  They have all been destroyed at last in the same way that they destroyed others. Thus God shows that He is judge upon earth, and leaves no wrong unpunished. Therefore nothing is more certain than that this judgment is close to you, whether it come now or later. Unless you repent and reform.” In any event, I have provided you Christian and brotherly advice. God grant that it may help. Amen.