Mark Levin on Russia Hoax: Where Did This All Start, Where Will It All Go? 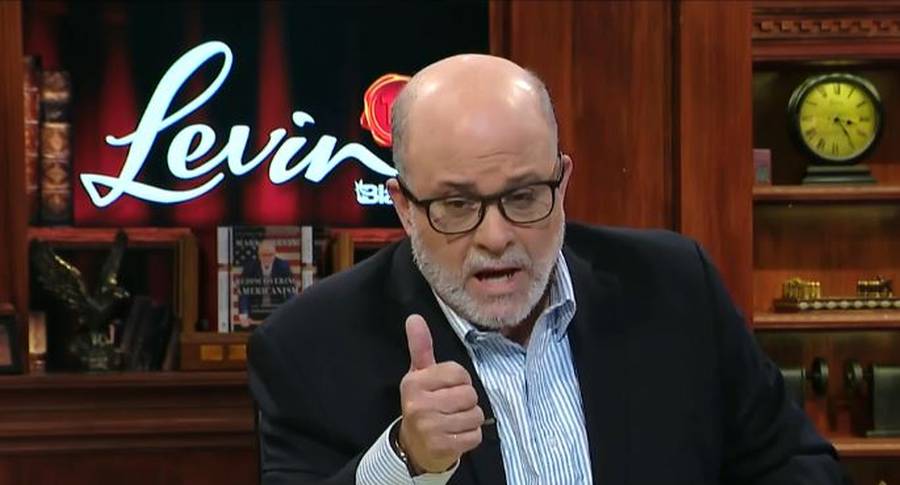 Mark Levin pulled no punches Monday night on Hannity. In the wake of the Mueller Report finding zero Trump-Russia collusion, the conservative author and radio host tore into what he called “the tyranny that is the Democratic party.”

Levin said there was, in fact, collusion. “You have collusion between the Democrat Party, the media and the Obama administration.”

The Constitutional scholar and former DOJ official went onto say there are those guilty of treason.

They put spies in his campaign. They abused the FISA court system. They used opposition research.

He closed with warning to the media.

And you in the free press, you are destroying the free press. This will be met — noted in history what a bunch of loathsome, ideological mouthpieces you are for the tyranny that is the Democrat party.

‘It Belongs to Us’

The Stream leadership believes everyone should watch Levin’s powerful take in its entirety. (You can find it here.)

Levin made one other point: “This country doesn’t belong to Adam Schiff and (Jerry) Nadler and (Nancy) Pelosi. It belongs to us.”

Because it belongs to us, put in our care by God, The Stream believes we need to enter a period of fervent prayer for our nation. President Trump said yesterday that “this should never happen to another President.” But it will happen again, if we don’t pray for the entire truth to be revealed, for those who committed crimes against this nation to receive justice.

Proverbs 21:15 says, “When justice is done, it brings joy to the righteous, but terror to the evil doers.”

May the righteous re-inherit the land.