How Many Millennials are Evangelical in Name Only? 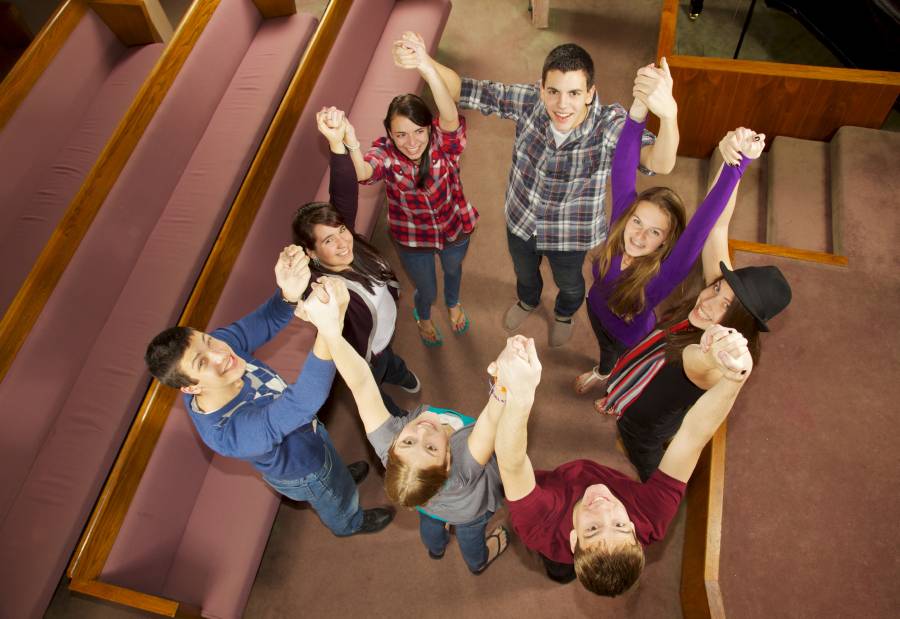 Too many influential Evangelicals are willing to compromise anything that current culture dictates. This is cause for concern since the future of the family, missions, cultural health and success will be shaped by the worldview of Millennial Evangelicals. Current trends, unfortunately, suggest that much of the next generation of leaders is Evangelical in name only.

Liberal ideology under the cloak of Evangelicalism is a growing trend. Just this month, the Evangelical magazine Christianity Today founded by Rev. Billy Graham published a blog post whitewashing Margaret Sanger  —the infamous racist and eugenicist founder of Planned Parenthood. The article, “Contraception Saves Lives,” was written by Rachel Marie Stone, who also serves on Christianity Today’s editorial board, and champions Sanger as a women’s rights advocate while touting harmful hormonal contraceptives. Not exactly the Evangelical sentiments you’d expect for a flagship Evangelical magazine.

Also this month “Evangelical” writer Rachel Held Evans “defended” her “exit from Evangelicalism” in an interview with Religion News Service columnist Jonathan Merritt. While Evans resists characterizations that she has abandoned Evangelicalism, and talks about embracing the liturgical tradition of the Episcopal Church (her new home), she also indicates that that denomination’s evolving attitude on homosexuality was part of the reason for her move. In her book A Year of Biblical Womanhood, she had already distanced herself from Evangelical views of salvation and biblical authority.

Though she speaks as if she’s abandoning a sinking ship for the wave of the future, her new denomination has been in catastrophic decline because orthodox believers are abandoning it in droves.

Evans should be commended, however, for admitting her change of mind and heart. The real harm is done when liberal, heterodox Christians continue to masquerade as Evangelicals, a term traditionally used to refer to those who hold the Bible as inerrant and authoritative, accept the urgent need to share the gospel with sinners and seek to have a personal relationship with Jesus Christ.

Liberal Evangelical authors tell young Evangelicals that if they accept abortion and same-sex marriage, then the media, academia and Hollywood will finally accept Christians. Out of fear of being falsely dubbed intolerant or without compassionate, many young Christians are buying into theological falsehoods. Millennials are forgoing the authority of Scripture and embracing a cafeteria-style Christianity — all in the name of tolerance and compassion.

The danger is this distorted, liberal theology breaks down the moral values outlined in Scripture. It also encourages young Evangelicals to deny the Judeo-Christian principles our Founding Fathers used to establish a just, prosperous nation.

The millennial generation’s susceptibility to “feel-good” theology makes it difficult for them to take an uncomfortable stand. Millennials’ religious practices depend largely on how our actions make us and others feel, biblical or not.

So, for instance, many like to attend churches that leave us feeling good about our lifestyle choices, even if those conflict with God’s clear commandments. Or when the religious liberties of Christian florist Barronelle Stutzman and bakery owners Melissa and Aaron Klein were undercut after they declined to cater same-sex wedding ceremonies, the Evangelical Left and their young disciples, far from standing with them, were among the first calling for these business owners to suppress their convictions for the sake of so-called Christian compassion.

Being counter-cultural is hard. I know. While in college I dabbled in the Evangelical Left’s distorted gospel for a short time. I remember during that time, while traveling back from a family vacation, yelling at my parents because they would not endorse same-sex relationships. I had gay friends at my campus church, and no one was teaching me that homosexual activity was a sin. So in my mind, being compassionate like Christ meant affirming same-sex attractions and relationships. Thankfully, my parents never stopped praying for me and continued to speak God’s truths in a tone of love to me.

Right now America’s youth — in and outside of the church — need real Evangelical leadership. We need to hear from you what it means to accept the urgency of sharing the gospel, what it looks like to have a personal relationship with Jesus Christ, and how necessary it is to accept Scripture as the divinely inspired and authoritative Word of God.

You can make a huge impact on the Millennial Evangelicals in your community. For example, start teaching Sunday school or leading youth group at your church. Then don’t be afraid to talk about what the Bible actually says about homosexuality and abortion. Don’t be afraid to tell the young Evangelicals you know that just as Christ was deemed offensive for standing for truth, so too will his followers.