Manipulation via Rhetoric: How the Left Uses ‘Global Pandemic’ Language to Escalate Outrage

In "the middle of a global pandemic," never let a good crisis go to waste. 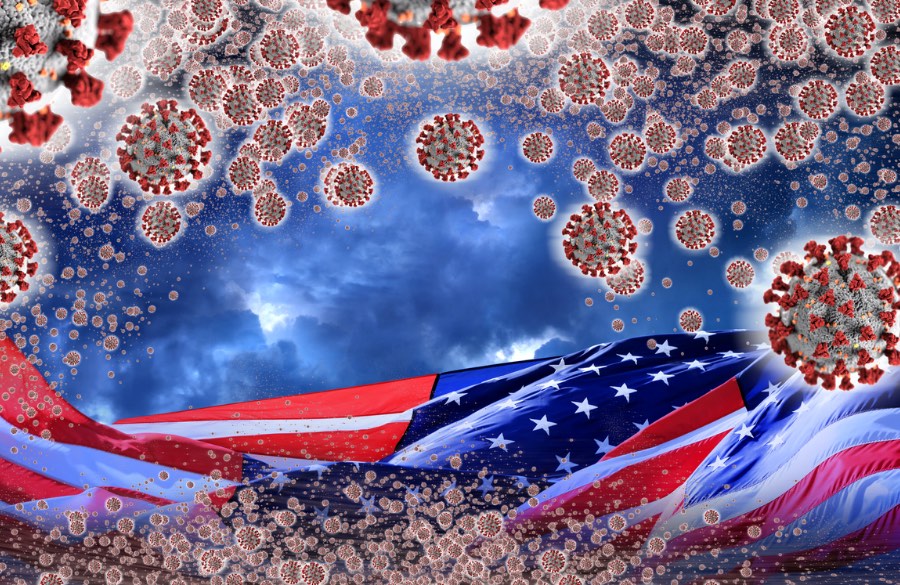 Raw Story leads a recent piece with, “President Donald Trump in a private conference call on Wednesday with 10,000 leaders from his most-devoted base, the religious right, in the middle of a global pandemic, urged them to help him win re-election.”

It doesn’t matter if it’s right, as long as it works. The Left sure hates letting a good crisis go to waste.

Politico charged Donald Trump with a “sideshow,” “closing out a personal vendetta in the middle of a global pandemic that has already claimed more than 8,000 American lives.”

The message they’re aiming at in each case: There’s a pandemic going on! What’s wrong with these people? Don’t they care?

Sad to say, I expect it will work with some readers. Others will read the real message: There’s a pandemic going on! Let’s milk it for all it’s worth!

Or you could also read it this way: What’s wrong with these conservatives? We’re in the middle of a global pandemic, and they still haven’t morphed into good little leftists!

Donald Trump still wants to be re-elected in November. In the middle of a global pandemic? The nerve of him!

It raises the question, when should he campaign? Next year? Yes, they’d like that, obviously. It galls them that he wants to be re-elected at all. They should be used to it by now, and of course they are, even if they hate it. Still there’s rhetorical gold for them if they can convince the public Trump ought not be doing anything except ending the pandemic. Nothing.

The Politico headline complains, “Trump pursues a non-virus agenda.” As if nothing else in the whole world even matters. The article adds, “In the weeks since the coronavirus first hit the U.S., Trump has continued to pursue pet projects dating back to his 2016 campaign such as rolling back Obama-era regulations, building the border wall and fighting with the Federal Reserve.”

Meanwhile Joe Biden keeps on campaigning. He’s even complaining that Trump isn’t opening up Obamacare enrollment “in the middle of a global pandemic.”

Or maybe the Christian leaders should only be doing the proper, Left-approved approved churchy pandemic things, like giving away food and housing the homeless. That, plus telling everyone God loves them and they can do whatever they want because that’s what the Left thinks God would do if there was a God.

But we have a name for using irrational scare tactics to manipulate emotions that way. More than one name, actually. I’ve already mentioned manipulative. I could also include dishonest and reprehensible.

And yet not a bit unexpected. Keep an eye out for this as a talking point. It doesn’t matter if it’s right, as long as it works. The Left sure hates letting a good crisis go to waste.