A businessman in the UK is asking for stories of answered prayer to flood social media and provide hope for others. 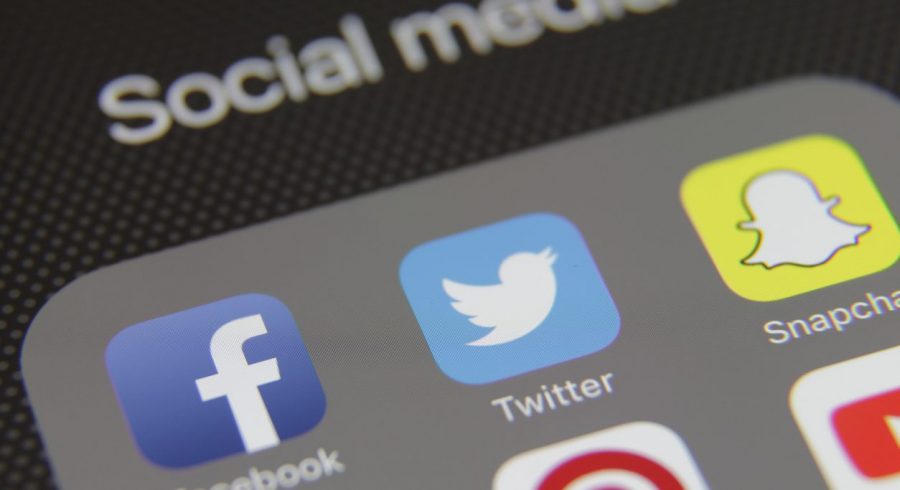 Richard Gamble from the UK wants to flood social media with positive stories about what God is doing through prayer and wants you to be part of it.

Starting Monday, January 25, Gamble, CEO of The Eternal Wall of Answered Prayer, invites Christians from all over the world to share personal stories of answered prayer on social media.

The Most Powerful Force

In an interview with The Stream, Gamble said that “more people are watching church online in [the UK] than ever before. People are googling what prayer is. It’s one of the biggest searches right now. So, we just want to give people encouragement that actually, when you cry out to God, He’s there. He listens.”

The answer to prayer may not always be “yes.” It could be “no,” or something different than what we expect. In any case, Gamble wants people to share their stories to give others hope. “I just believe when you hear a story of something that God has done for somebody else, it just inspires faith in people. It gives them hope and I believe hope is the most powerful force on this planet.”

There are all sorts of challenges in the world today. People are depressed. “We just thought, ‘Why not try and share something positive on social media and some stories of hope’? Our aim is to make hope visible. … Why not share a story of something God has done in your life, and then nominate three of your friends to do the same?” He believes that it will give people hope, give people encouragement, inspire their faith and challenge them to pray.

The stories of answered prayer will bless others for years to come. Gamble’s “Eternal Wall of Answered Prayer” — a literal wall built from a millions bricks and situated between two motorways near Birmingham, England — will serve as a reminder of those shared stories. Gamble estimates that the wall will be nearly as tall as the Statue of Liberty when it is finished. It will be in the shape of a Möbius strip, or like an infinity loop.

Think of a prayer that God has answered for you.

Record a short video on your phone sharing that answered prayer (1-2 minutes, landscape format). In your video it could be as simple as including these 3 key elements: What was your situation? How did you pray? How did Jesus answer your prayer?

Post your video and nominations on your social media on January 25th and tag in @eternalwalluk and use #answeredprayerchallenge.

‘Here’s my story of hope for the @eternalwalluk #answeredprayerchallenge. I nominate @friend1 @friend2 and @friend3. Let’s make hope visible!’

“Every single brick on it will represent an answered prayer. And so people will be able to come. They’ll be able to point their phone at a brick, and then using some state of the art technology, the phone will light up and it’ll tell you the story of answered prayer that that particular brick represents.”

Gamble has seen a fair share of answered prayer — little miracles, really — throughout the project near Birmingham. “We’re talking about being in a country where people lose their jobs for wearing a cross. So to get planning permission to build a gigantic landmark that is about Jesus and just Jesus is nothing short of miraculous, to be honest.”

Then there was the business of raising the £45,000 needed to run a global architectural competition to get the structure designed. Gamble thought it would be easy. It wasn’t. “After 25 days, I think we were at £13,000 and it was painful. It was horrible.” He was stressed out and began to think he wouldn’t be able to raise the money. “And four days to go we were [at] half of our target.” He couldn’t get anyone to answer the phone or return an email.

Then he did something he hadn’t done before. He prayed through the night. “I just felt God speak to me and say, ‘I’m behind you and your job is to be at peace.'” With two days to go, Gamble discovered what God was saying to him. “I realized what He was trying to say, which was this was His project, not mine. And so I was like, ‘All right God, if it succeeds, great. If it fails, great. I’ve done my best.’ At that moment, all the money flooded in, in one day, from all over the world. It was just crazy.”

Gamble’s vision is that the wall will help preserve the Christian heritage of his nation that is quickly disappearing. “You know, there are many stories of God answering prayer in our nation that are disappearing. … We want to make sure that people in our country know that God is alive. He listens when we pray and He answers.” He added that it’s difficult to find positive stories in the media these days. That motivates him. “Do you know what people think? [They think] God isn’t doing anything. He’s doing absolutely loads. And this is a contemporary way to communicate the truth about God in the visual age of the 21st century.”

For more information on how to participate in posting your answered prayer, please see here and here.