Make It Stop! Maine Newlyweds are Latest Victims of COVID-Shaming 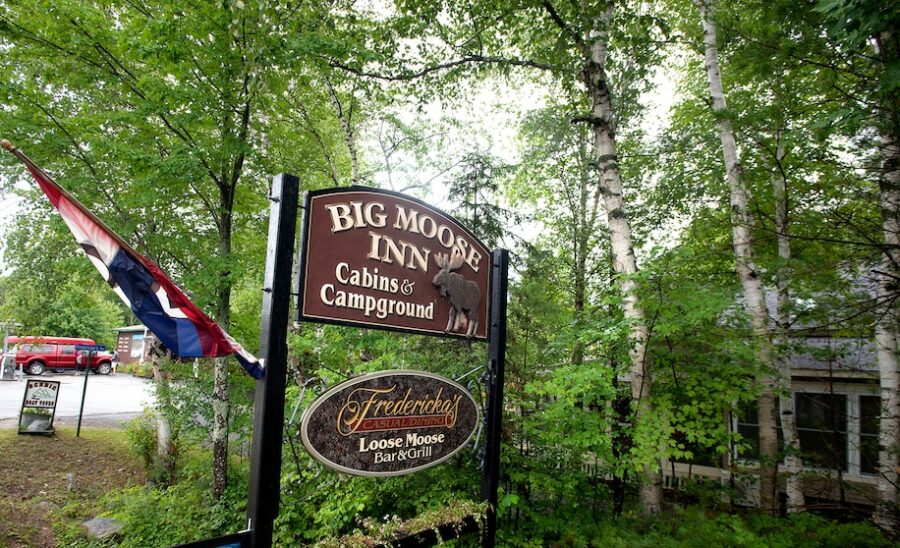 Move over Bonnie and Clyde. The most famous outlaw couple in America is now the pair who married on August 7 in Millinocket, Maine. They had the audacity to gather 65 people for their reception — 15 over the current legal limit. That may not sound like much of a criminal rampage, but it doesn’t take much these days to set off the media.

Maine’s COVID sheriff is Nirav Shah, director of the state’s CDC. He left a similar position in Illinois amid controversy after his lax handling of an outbreak of Legionnaires’ disease in 2018. Two US senators drove him out of the Prairie State. You can imagine how that might inspire hypervigilance in his new role.

According to Shah, COVID-19 spreads like glitter. “You open up glitter in Millinocket,” he explained in a story for CNN, “and next thing you know you are finding traces of it at a jail complex in York County. It’s just emblematic of how quickly, silently and efficiently it can spread.”

But is it really so simple? Glitter is a striking symbol. In this case, however, it’s symbolism over science.

In reality, human behavior is so complex that modelling it on large scales is well-nigh impossible. As a result, modelers simplify. If they do this well, they may capture part of reality. But even then, they’re left with vast uncertainty.

After decades of flu research, for instance, experts acknowledge that “data are scarce on the effectiveness of simple personal protective measures, such as facemasks and hand hygiene … and on the modes of influenza virus transmission among people.” Are we to believe that scientists overcame these challenges in a few months for the coronavirus? Can public health officials really establish that COVID-19 cases in a prison and nursing home are due to wedding reception a hundred miles away?

Or is it more likely that a media-induced panic has given public-health officials strong incentives to pretend they know more than they do about this new coronavirus?

The charge that a 15-person excess in Millinocket caused three deaths fits Shah’s story far better than it fits the facts. These deaths involved people who didn’t attend the reception but had some form of contact with people who had some form of contact with people who attended. How likely is it that the three deceased would be alive today if two fewer reception tables had been set? After all, with a vague notion of “contact,” officials can easily connect a large fraction of Maine’s population to this wedding reception.

That seems to be the game with this story. Infected people who become symptomatic tend to see signs about six days after infection. Most would be contagious one or two days earlier. This means it would take about eight days for someone who became infected at the reception to infect someone who then infected someone else. Add a few days for symptoms to develop, and we’re at August 18. In all of Maine, with a population 1.3 million, seven deaths have been attributed to COVID-19 since that date.

So nowhere else in that great state did anyone break the rules except at tables seven and eight at the Big Moose Inn?

Are we to believe that nearly half of the COVID deaths in Maine over the past month were caused by a minor infraction in Millinocket? So nowhere else in that great state did anyone break the rules except at tables seven and eight at the Big Moose Inn? That’s the full extent of depravity in Maine? There were no other gatherings, no protests, in the state on the days in question? Really?

For that matter, in a state where over a thousand people die of something in an ordinary month, why should we believe those rules make much difference in the first place?

At some point, public health officials must quit using sketchy science to blame people for living their lives. Unfortunately, this COVID-shaming won’t stop until the press stops amplifying their efforts.

Douglas Axe, William Briggs, and Jay Richards are the authors of the forthcoming book The Price of Panic: How the Tyranny of Experts Turned a Pandemic into a Catastrophe.