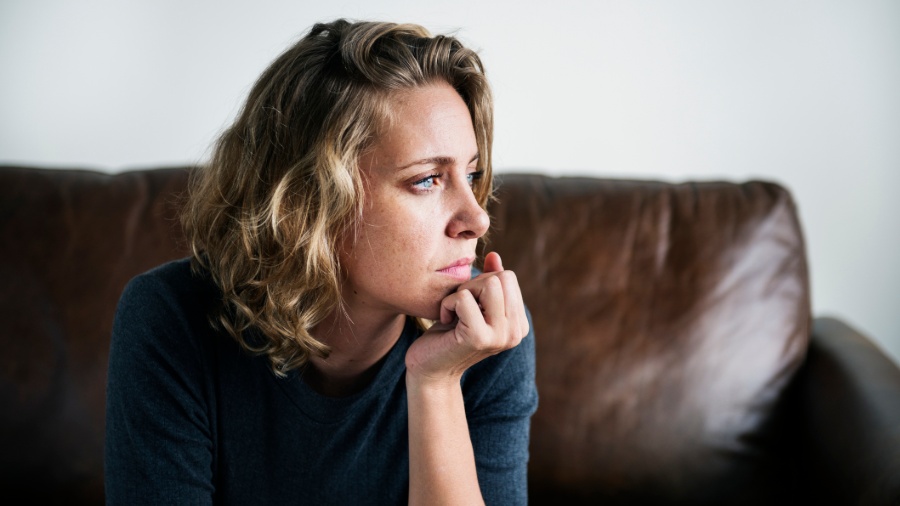 The deliriously happy couple married and expected to live to a ripe old age enjoying grandchildren and savoring their twilight years together. Cancer! She died at age 27. He was devastated. Another young man studied hard and received good grades in hope of getting a job with the large firm. Another less qualified candidate knew the CEO and got the job. He was downcast.

It happens to all of us. What we expected didn’t happen. What we wanted was not granted. Life surprised us with an unexpected turn. Our face fell. Our shoulders slumped. It’s natural. We are not in control of everything, and we don’t always interpret our hopes correctly.

It is natural, but it is also dangerous. In that critical moment, we are faced with a choice, and the consequences are far-reaching. We are facing an opportunity to identify as a victim, a villain or a victor.

It happened early in the biblical story. The sons of Adam and Eve brought offerings to the Lord. Cain brought from his fields some grain. Abel brought from his flocks an animal. The Lord had regard for Abel’s offering but not for Cain’s, and he was dejected. His countenance was sad, and the Lord spoke to him, reminding him that he could choose to do what was right or he could give into the power behind victimization. God had not forsaken him. He was speaking to him with encouragement to face the situation and choose to be responsible.

We are well aware of the choice Cain made. His victimization turned to bitterness which led to murder. Abel died and Cain became a wanderer. The human race has been following the model of Cain and many wars have resulted.

It feels good to take the victim’s role — for a while. Extra attention, pity, excuses for deviant behavior, entitlement, etc. It is one way of being in control. Victims claim rights they don’t really have, and protect them by accusing others of being cruel and insensitive. In today’s culture, there is a mad competition to find more ways to be a victim. But the cost is deadly. The crouching tiger of sin is eager to get a foothold of self-justification and bitterness. Hatred begins to spew. Lies are told. People are reduced to pawns, used to prop up the victim’s agenda.

To say that victims are not joyful is a massive understatement. Their countenance is sad, and the atmosphere around them is toxic.

The Villain is no better. He or she has identified with the sinful acts committed and concluded that his or her very nature is unredeemable. Villains are tuned into the voice of condemnation, which broadcasts 24/7 from hell’s radio station. They wear toxic shame as their everyday garment. Interpreting every problem as evidence that they are both rejected and reject-able, they expect rejection and do whatever is necessary to assure they get it.

It was many years later that the apostle Peter picked up the crouching tiger image. He referred to a lurking lion seeking someone vulnerable to destroy.

Humble yourselves, therefore under the mighty hand of God so that at the proper time he may exalt you, casing all your anxieties on him, because he cares for you. Be sober-minded; be watchful. Your adversary the devil prowls around like a roaring lion, seeking someone to devour. Resist him, firm in your faith, knowing that the same kinds of suffering are being experienced by your brotherhood throughout the world. — 1 Peter 5:6-9

Notice how he connects the watchfulness he stresses to the suffering they are enduring. Suffering offers the opportunity to give in to dejection. He reminds them that it is part of the package when we share the life of Christ on the earth. All who share his life will be regarded as he is. Those who don’t get him, won’t get us.

Earlier in the letter, Peter explained that Jesus gave us an example to follow as we suffer. It is expected by Jesus. He warned his disciples that it was so. We are not entitled to smooth sailing on our way to heaven. We are privileged to display the very life on Christ in the midst of the turmoil around us. Essentially, Peter counsels us to resist the devil and return to the joy we have in knowing that we are never alone and that Jesus enjoys being with us — even when we are sad.

People relate to each other in healthy ways when they are not vying for control through victimization or domination. Joyful people can talk and even disagree, without pulling the sword.

If you have been slapped around some by life, refuse to entertain the crouching tiger and the lurking lion. Embrace the lamb on the throne.