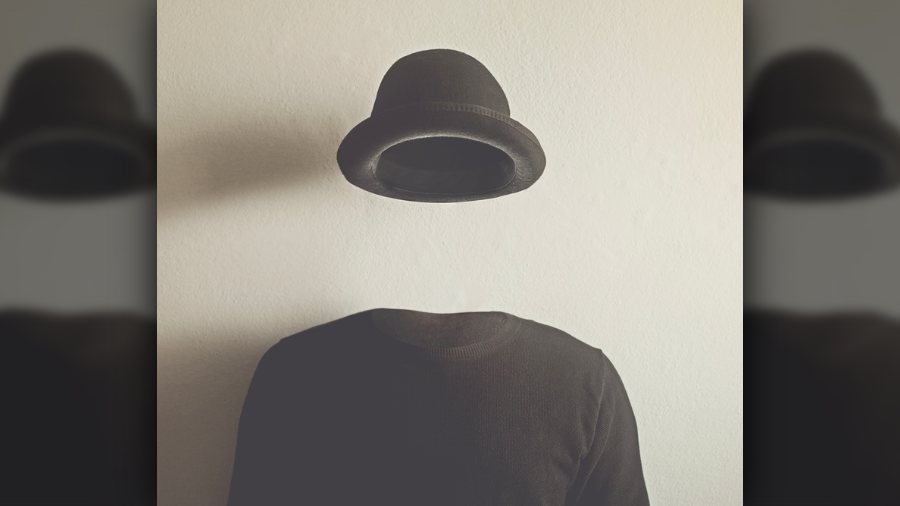 In his remarkable 1990 book Iron John, the poet Robert Bly recalled his first thought when he saw rioters in the streets of 1960s America: “They’re all out there looking for their fathers.”

Looking for Their Fathers

Bly saw that much of modern social protest is psychological and spiritual need dressed up as revolution. In April 2017, the New York Times published an op-ed by Vivian Gornick that explored communism 100 years after the Russian Revolution. “It is perhaps hard to understand now,” Gornick wrote, “but at that time, in this place, the Marxist vision of world solidarity as translated by the Communist Party induced in the most ordinary of men and women a sense of one’s own humanity that ran deep, made life feel large — large and clarified. It was to this clarity of inner being that so many became not only attached, but addicted.” Communism became like a father.

In both Bly and the New York Times there is an important insight. The psychiatrist Carl Jung once wrote about how crucial it is for human people to feel like they are part of a “cosmic drama.” Those with religious faith have joy and purpose, and the ability to push through pain, because they accept, as G.K. Chesterton put it, the reality of both fate and free will. We believe we are part of some larger plan. Those without such direction are easy prey for toxic ideologies.

Desperate for Love and Acceptance

Furthermore, those who have suffered abuse and trauma are desperate for love and acceptance, and not finding it, they turn to comprehensive — and wrong — answers. The singer Sinead O’Connor was once ridiculed by the right for saying that Adolf Hitler was a monster because he was abused as a child. O’Connor was mocked, but she wasn’t far off the mark.

Although it is often described in abstract geopolitical theories, communism is often a totalizing solution for people who are in terrible psychological turmoil. The idea that love, that is to say, love properly understood — love that supports and forgives and demands responsibility, that calls to account and looks to divine grace — can bring even hardcore members of Antifa around should not be ridiculed. Love offers acceptance, flourishing and healthy limits.

Seeking a Moral Solution in a World of Moral Confusion

One of the most famous ex-communists of the 20th century was Whittaker Chambers, the Time magazine editor who in 1948 revealed that State Department golden boy Alger Hiss was a Soviet spy. When testifying before the House Un-American Activities Committee, Chambers explained that he joined the Communist Party after he witnessed the destruction of Europe when he visited the continent after World War I: “It seemed to me that a crisis had been reached in western civilization which society was not able to solve by the usual means.” Chambers read the writings of Marx and Lenin. “They seemed to me to explain the nature of the crisis, and what to do about it.”

Rather than working on making themselves more whole — a difficult task requiring time, prayer and self-reflection — broken souls project themselves onto a movement.

Chambers was once asked how a person “who made a real living” in America could become a communist. “The making of a good living does not necessarily blind a man to a critical period which he is passing through,” Chambers replied. “Such people, in fact, may feel a special insecurity and anxiety. They seek a moral solution in a world of moral confusion. Marxism-Leninism offers an oversimplified explanation of the causes and a program for action. The very vigor of the project particularly appeals to the more or less sheltered middle-class intellectuals, who feel that the whole context of their lives has kept them away from the world of reality.” It is Jung’s “cosmic drama” all over again.

A Disaster of Dysfunction in the Home

Chambers came from a home that was a disaster of dysfunction. His father, a graphic artist, was a closeted bisexual who expressed contempt for his wife Laha, a disappointed former actress. Chambers’ brother Richard committed suicide, using the oven in the family home on Long Island. “My brother was lying with his head in the gas oven, his body partly supported by the open door,” Chambers wrote in his masterpiece Witness. “He had made himself as comfortable as he could. There was a pillow in the oven under his head. His feet were resting on a pile of books set on a kitchen chair. One of his arms hung down rigid. Just below the fingers, on the floor, stood an empty quart whisky bottle.”

As much as any speeches by Lenin or Karl Marx, the death of Richard was the catalyst for Chambers to reject God and embrace totalitarianism. In his family Chambers saw “in miniature the whole crisis of the middle class.” The solution to this total disaster was a “totalizing” solution — communism. In 1925, Chambers joined the Communist Party of the United States (CPUSA). He defected in the late 1930s. Alger Hiss, the man he accused of being a spy, was guilty.

How many Antifa members come from similar homes? Their mugshots reveal the same distant, soulless nihilism expressed by Chambers. They seem broken.

Echoing Gornick, Chambers explained that communists “may feel a special insecurity and anxiety” that is cured by attachment to a grand movement. This echoes what Gornick wrote in her Times piece about life being made to “feel large — large and clarified.” Rather than working on making themselves more whole — a difficult task requiring time, prayer and self-reflection — broken souls project themselves onto a movement.

The Unholy Saturday of Transhumanism