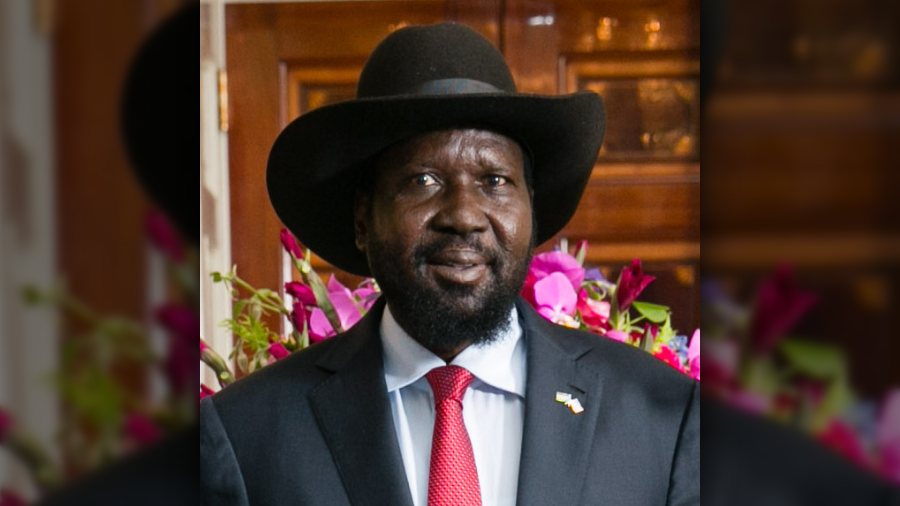 By Faith McDonnell Published on December 4, 2021 •

A group of activists and advocates have sent an open, public letter to His Excellency Salva Kiir, President of South Sudan, from both individuals and representative organizations. Many of us who signed the letter participated in the historic efforts to bring South Sudan independence and freedom. And all of us acknowledge the tremendous difficulty of transforming into a democracy a land wracked for over three decades by a brutal genocidal war against men, women, and children.

Among the signers are retired Congressman Frank Wolf, whose name is legendary in South Sudan. Others include religious freedom and human rights activists, civil leaders, retired members of the armed forces, and academic leaders. American signers were joined by British long-time advocates for South Sudan including retired British military officers as well as members of Parliament, The Baroness Cox and Lord David Alton. Also signing is a Nigerian minister with understanding of oppression and persecution that is real and active. 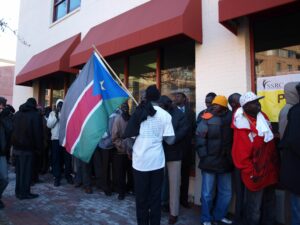 Standing for the Principles of Human Rights and Freedom

The deterioration of human rights and freedom — the very principles for which South Sudan was created — have compelled us to write to Kiir:

We are extremely distressed about the ways in which your government is taking a wrong road, a road that is taking South Sudan in a different direction from that of democracy. It is leading to tyranny. 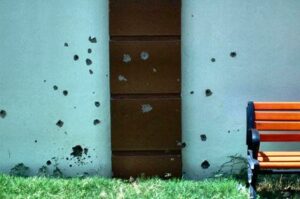 We are calling out South Sudan’s government for cracking down on peaceful protesters. There are those in South Sudan only concerned with themselves, money, power, and ideologies opposed to those for which millions of South Sudanese died or were displaced. But there are even more patriotic, thoughtful South Sudanese citizens urging South Sudan return to the right road. These peaceful protesters, led by the South Sudan People’s Coalition for Civil Action, and including members of civil society, church leaders, and others, must be allowed to speak freely as a voice of reason that counters the selfish and corrupt elements.

We who are signers of the letter believe that bad advice has influenced the President. We write:

We ask you as fellow Christians, church leaders, and advocates who care so much about South Sudan to search within yourself. Deep down you know that those who advise you in the ways of tyranny and despotism are not your friends. And they are not friends of South Sudan. 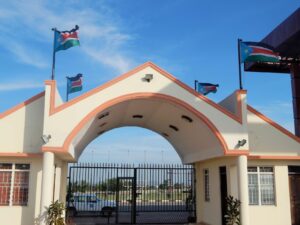 Memorial to Dr. John Garang and the South Sudan Martyrs in Juba.

The main section of the letter is a list of urgent requests to Kiir, including, among others:

The full letter with growing list of signatories and organizations is available here.

The Road to Freedom and Democracy

In conclusion, we call to memory the famous words of Dr. John Garang, South Sudan’s first leader who was killed not long after the 2005 signing of the Comprehensive Peace Agreement with the Khartoum regime:

Please know that you are in our prayers, and that we understand that the road to freedom and democracy is a long and hard road. Dr. John talked about the CPA, the means of achieving independence, being given on a golden plate. But independence is only the first step. The rest of the fight to become a free nation, a strong flourishing nation for all the people and for the coming generations in South Sudan, is not on a golden plate. It is through humility, dependence on God, and longsuffering.

We hope and pray that our letter will help President Kiir to take that next step to make South Sudan a truly free nation.

The Open Letter can be read here.