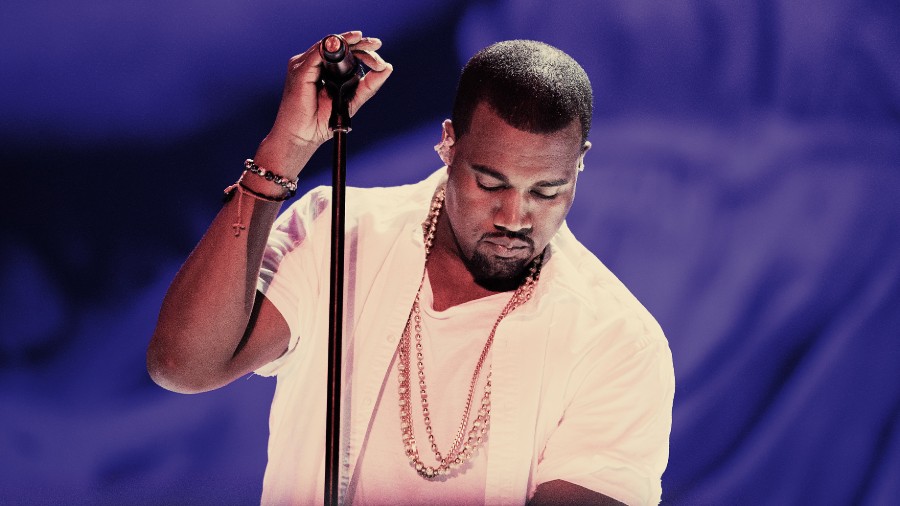 Kanye West ought not to be lionized as a Christian celebrity. It almost never ends well, for the celebrities and the Christians who lionize them.

We’ve seen how badly that can go even with openly believing celebrities like the actor Mark Wahlberg, a Catholic who once said he doesn’t want to “compromise my artistic integrity or choices based on my faith.”

We’ve seen it go even worse with celebrities like Anne Rice, the vampire novelist who made a famous reversion to her childhood Catholicism and then rejected the whole thing. She blamed the Church for not affirming homosexuality, among other failings.

I have two reasons for saying we shouldn’t lionize Christian celebrites, especially new Christians. First, lionizing them, especially if they’re new Christians, is bad for them. Second, this desperate chase for celebrity validation is an unhealthy thing for Christians.

Let’s take the second first. On some level, I get it. They are, in the language of our time, “influencers.” Not for nothing did the Jesuits of old seek to convert a nation’s elites in order to convert a nation. On paper, at least, it can be a huge win for evangelization.

But not so much a win in practice. The Jesuits tried to convert the elites that had real influence and who would stay Catholic once converted. Celebrities have real influence too, but it’s not the kind that makes people change their lives and it only lasts as long as the celebrities remain celebrities.

I think, too, that the seeming win for evangelization, with a guy like Kanye, is just part of the attraction for Christians. In our culture of celebrity-worship, it feels like some sort of psychological validation to have one of them with us. Especially when everyone else looks at us like we have two heads.

What the Apostle Paul Says

Should we be pointing to a celebrity as an example of Christianity’s attraction? Should we take them as our own influencers? The Apostle Paul says no. “Be imitators of me, as I am of Christ,” he tells the Corinthians.

He points to himself not from pride, but because he’s an Apostle, he’s their father in the faith. He brought them “the traditions” that Christians believed.

Look to people like that to be our influencers. Wise Christian believers, who’ve grown mature in the faith, who love the Scriptures, who live an active life of worship and charity.

See the celebrities as new brothers and sisters in Christ, who need our friendship and support, but who haven’t been Christians long enough to be influences. They may be a lot more famous than we are, or our pastors are, but they’re still children in the faith.

We don’t need validation from celebrities. We can get that from our relation with the Lord and from the great Christians we know, living now and in the past. Who makes your more comfortable in your belief, Mother Theresa and William Wilberforce or Kanye West?

Celebrity is Bad for New Christians

Paul speaks of feeding immature believers with milk, not solid food. So it is with Kanye. Some have skipped from feeding him to entrusting him, and other celebrities, to feed others. It was bound to go bad.

Kanye is — like all of us —drawn to the very things that bring out his inner darkness. One of them is anti-Semitism. Speaking on Tucker Carlson’s show, he declared he wanted to go to go “death con 3 on JEWISH PEOPLE.”

He needs to be nurtured in his faith by mentors that will steer him away from the darkness and allow the light of Christ to cleanse his soul. Not be put on a pedestal.

When Kanye went pro-Trump a few years ago I contrasted him favorably with Taylor Swift, who about that time put out her hateful video against gay marriage opponents. One resisted the crowd and the other went along with it, I said.

True, all true. He was courageous. His was a stand for his principles we should admire. But it was still unhealthy for him, and for us, to put a man like this on a pedestal.

Pray for Kanye. And for a re-evangelization of the West that need not rely on celebrity culture.

Of Weathermen and Queen Elizabeth II