Liberty and Virtue: Where Does Disobedience Fit In? 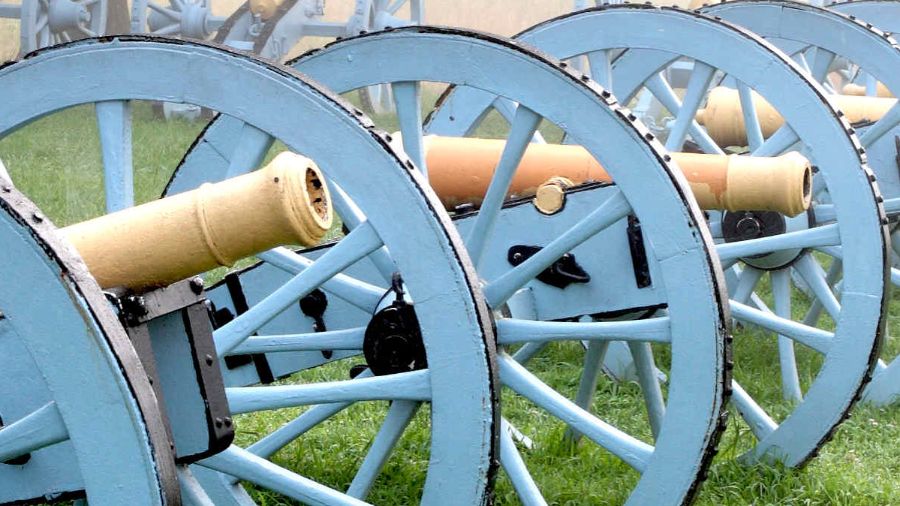 It’s the rallying cry of the anarchist. It’s the wrong turn for so many teenagers, derailing an otherwise promising future. It’s the mistake of untold numbers who walk away from the church when her teaching seems hard. It’s an extreme version of libertarianism, summed up by this Henry David Thoreau quote: “Disobedience is the true foundation of liberty. The obedient must be slaves.”

In today’s climate of disgust and frustration with government — much of which is deserved — it’s easy to see why that could be appealing. But it’s important for us to understand how very twisted that idea actually is, and how far removed it is from the vision of America’s Founders.

The Balance Between Liberty and Government

Our rights and basic freedoms come from God. Our Creator is the foundation of liberty. America’s Founding Fathers boldly proclaimed this to the world when they penned the Declaration of Independence.

But they also recognized that man, by nature, is deeply flawed. Therefore, some government is needed to protect our rights and administer justice. So the Founders struck a careful balance. They ceded to government only that power which was absolutely necessary to produce the conditions in which man could best flourish.

Anyone who understands liberty in this way can see that disobedience is not the “foundation of liberty.”

Anyone who understands liberty in this way can see that disobedience is not the “foundation of liberty.” It is an aberration. The only time disobedience can be right is when the law being broken is wrong — when it conflicts with the Creator’s law, or is given by one with no legitimate power to enforce it.

Sadly, in modern-day America these conditions are often met. We have “law” allowing babies in the womb to be killed, and forcing the faithful to violate their beliefs. We have a government making laws that we, the people, never gave it power to make. Such laws are thus infringements on our God-given liberty.

A Time to Disobey

Governments are run by human beings, so it’s no surprise that they will often wander from their proper roles. “Civil disobedience” is right when it is the only way to obey our Creator, whose laws are supreme. But there is a crucial difference between disobedience for its own sake, or for our own selfish purposes, and disobedience to man in service to the higher law of God. Legitimate civil disobedience is rare.

Think of Thomas More and John the Baptist, who refused to deny their faith. Think of Martin Luther King, Jr., who did not accept the abuse of power by man to interfere with unalienable liberties bestowed by God. They did not disobey with a flippant spirit or a proud heart. They did so as a last resort.

Their disobedience was not naked rebellion; it was rebellion born out of a greater obedience to their Creator. It was not the foundation of their liberty; it was the removal of a crumbling structure that trespassers had built upon the foundation.

Their disobedience was virtuous. But disobeying just laws, put in place by those wielding legitimate authority, is no virtue.

As we reflect on — even revel in — our liberty, it should never be with a haughty, rebellious spirit. Rather, it should be with a sense of duty. Every responsible American should ask of him- or herself the question, “What will I do with my freedom?” The brilliant vision of the Founders is a good guide for all of us.

They saw a future in which the people would spend their freedom to build lives of virtue. Where we would build businesses around new ideas, and enjoy the fruits of our labors. Where we would nurture our children in faith, taking care to shape their character. Where we would take time and trouble to do acts of charity — not because some bureaucrat compelled us to do it, but because we love our neighbors. Where those who are able to work do work, because work is an essential component of human flourishing. Where we exchange ideas freely and respectfully, taking time to listen and understand, so that the best ideas can win out.

Disobedience is not the foundation of liberty; God is. The true blessings of liberty belong to those who know its source and use it for its proper purposes.