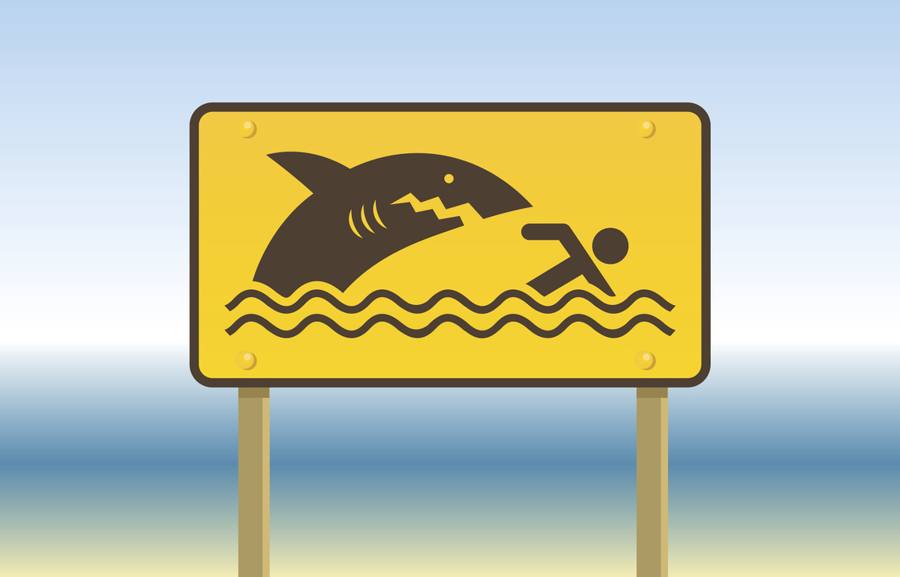 “It’s all about the bullying,” the homosexual activists say. “We’ve got to stop the bullying!” Next time you hear that, ask them why they don’t make Lia Thomas stop.

Thomas is the male swimmer who’s claiming female status and tearing up the water in women’s swim meets. He takes his male body advantage into the pool, posts great times for a woman, and talks up how pleased he is with his swim times and his new “authentic self.”

He just beat every other swimmer for the women’s 500 meter freestyle championship. Sometimes the line is thin between beating the competition and beating them up. Sometimes there is no line at all. I read this as one of those times. Thomas is a bully to his competitors.

Bullying is a problem. I will freely grant that too many young homosexual boys and girls, or even men and women, have suffered badly from it. They can tell you examples, too many of which are way too real. (Some of them aren’t.) More than once, my wife and I have helped young gay men who were being mistreated. Bullying is wrong, no matter who does it to whom.

But let me read that last line back to you: Bullying is wrong, no matter who does it to whom. And the LGBT lobby does it like no one else does these days.

Most of it’s behind the scenes, where these wealthy activists throw their power around, controlling what’s allowed in corporate policy-making, in entertainment media, in school curricula, and more. Now, though, they’ve got a poster boy out front and center, swimsuit and all.

We need to make pin-ups out of Lia Thomas. We should plaster his name and face everywhere. And we need to call him the bully that he is.

The man is ruining people’s lives, swimming against women who spent years training for what they thought would be fair competition. They had hopes of starring, of winning meets, of setting records. Some of them had a good shot at it; all of them dreamed of it and sweated for it. Then this guy comes along after taking hormones for a year or two, and smokes them out of it.

That’s “comfortable,” all right — for exactly one person, which is how many in this sport he seems to care about.

Maybe Thomas thinks he’s a woman. I don’t know. If so, he’s struggled with a lot of internal pain, of a sort that for many seems impossible to resolve. He’s trying to get there by calling himself a woman. Far from being a personal approach to resolving internal mental anguish, though, he’s taken it public. Very forcefully public, and with muscle behind him for it. It’s one thing for him to consider himself female. It’s another thing for him to force everyone else to pretend that he’s female, too.

Let’s not focus only on the poster boy, though. He couldn’t do it without the movement backing him. Its satraps demand, they insist, and they enforce — with muscle. Few places in this world allow you freedom to think about sex and gender anymore. The Stream is one, obviously, and thank God for that. I’d never be able to speak this freely in most of corporate America, and especially in higher education. They’ve got muscle everywhere.

Worry more about the real harm these bullies keep doing.

Remember your grade-school days? Imagine the principal out there backing the bully, telling everyone he’s actually the good boy at school; that he’s establishing “justice” and “fairness” and “rightness.” And you dare not disagree. “Breathe one word of complaint,” says the principal, “and you’re out. Expelled! Never coming back.” That’s bullying carried to intolerable levels. I’m sure that never happened to anyone in school, but it’s happening to every woman Lia Thomas swims against.

The NCAA has plenty of good reasons to exist, but serving as LGBT enforcers isn’t one of them. I don’t know if NCAA officials are too cowardly to resist or in cahoots. Probably some of each. Either way, they can’t or won’t disqualify Thomas on account of his sex — his body. They can only qualify him on account of his “identified gender” — the sex he says his brain is.

Look at the Real Harm

I’ve got news, folks: When a man’s body gets in a pool, it’s a man’s body in the pool. He’s swimming with his arms and legs and feet and hands, not with his brain. That’s how they time him, just like they do for every other swimmer: The clock stops when his hand hits the wall, not his head.

So let’s call Lia Thomas what he is: Not just a male body swimming against females, but a man using his born-in bodily advantages to compete unfairly against women. Hormones do not make him a woman. They do not even out the field. Yet he is just one example of LGBT “Let’s go bully them” activism. They’ve got hard-core enforcement almost everywhere.