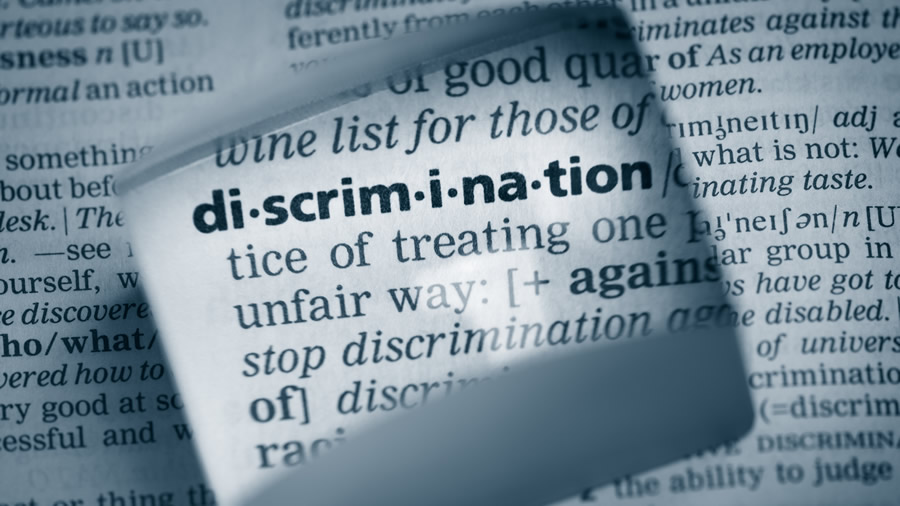 A disgruntled liberal who says “discrimination” is wrong says she’ll discriminate against America’s most prominent immigrant because of her choice of husband:

A fashion designer whose styles have been sported by Michelle Obama is boycotting dressing Melania Trump, saying she encourages “my fellow designers to do the same” when it comes to outfitting the next first lady.

“As one who celebrates and strives for diversity, individual freedom and respect for all lifestyles, I will not participate in dressing or associating in any way with the next First Lady,” Sophie Theallet wrote in a letter this week.

“The rhetoric of racism, sexism, and xenophobia unleashed by her husband’s presidential campaign are incompatible with the shared values we live by,” Theallet wrote about President-elect Donald Trump.

“I encourage my fellow designers to do the same,” she continued.

“I am well aware it is not wise to get involved in politics,” the fashion maven wrote. “That said, as a family-owned company, our bottom line is not just about money. We value our artistic freedom and always humbly seek to contribute to a more humane, conscious and ethical way to create in this world.”

For years, conservatives have been accused of bigotry, hatred and more for not celebrating the issue of the day propagated by liberals. Opposing abortion means we hate women, stopping illegal immigration means we think brown-skinned people are sub-human and upholding the rule of law in cities means we want to keep blacks down (even though America’s largest cities have long been run by Democrats).

The two new causes célèbres have been non-discrimination laws that consist of state-sanctioned attacks on the beliefs of Christians who may not want to participate in, or otherwise endorse, the LGBT agenda. A lawsuit in Washington State based around such a law could cause a 72-year old florist to lose everything she owns because of her beliefs about marriage, and priests in Massachusetts could be jailed for using biologically accurate pronouns.

Will liberals defend Melania Trump from this hypocrisy? After all, they stood up for Hillary Clinton when she enabled her husband’s abuse of women. All Melania did was marry Donald Trump.