LGBTQ vs. ‘the Evangelical Church’ — The Choice This Mom Got Heartbreakingly Wrong 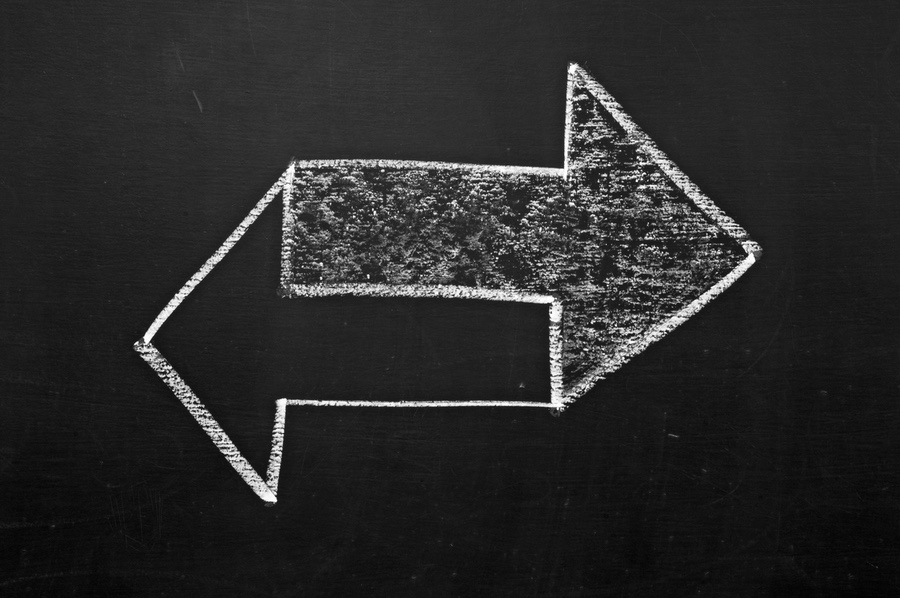 Susan Cottrell is a blogger and pro-LGBT activist. In this TEDx video she shares “Why I chose my LGBTQ daughter over the evangelical church.” It’s heartbreaking.

It’s heartbreaking what some parents do to family members who come out as gay or trans. Cottrell speaks of  parents shunning, shaming, abandoning and disowning their children; of lighting their child’s belongings on fire in the front yard; or throwing their daughter down the stairs, tossing dishes after her; or street-preaching right in front of their gay child, “God hates fags.”

God Calls Us to Love Gay Family Members and Friends

A few years ago I took part in an award-winning documentary titled How Do You Like Me Now? We urged Christians to keep on loving and welcoming LGBT family members, no matter what. I say much the same in my book Critical Conversations: A Christian Parents’ Guide to Discussing Homosexuality With Teens.

That isn’t just some safe “message-at-a-distance” for me. I’ve lived it out with an extended family member who’s gay. He knows my convictions and I know his. He knows I love him genuinely, and I know he loves me.

His evangelical Christian parents, now deceased, disapproved of some of his choices, but they never made him a second-class family member. They didn’t just include him in holiday family gatherings, like any son should be included; we actually had many of those gatherings at his home — and his partner’s. When his housing situation fell apart, they invited him back home again, where he became his mom’s main caretaker in her final years.

My wife and I also had close friends in Virginia whose oldest son was openly gay. They were evangelicals; they loved him like their other sons. We called on him for advice on how to understand gays. We respected his opinion.When he graduated from seminary, we sent him congratulations — because we cared about him.

The Real Choice Isn’t Between “My Child and My Church”

It’s heartbreaking how Cottrell wraps “evangelicalism” around all the unchristian behavior she describes. Listen to the actual stories, though, and you’ll notice something missing: There’s no sign that most of the heartless parents she describes come from evangelical churches. Maybe they do, but if so, she misses the chance to say so. It looks a lot like careless stereotyping: Some people who call themselves evangelicals do this, therefore everyone who does it gets connected with evangelicals. Reality doesn’t work that way.

It’s heartbreaking — and concerning — to hear her say that before her daughter came out, her church experience was about “community.” “When you’re raising kids, one thing you want is community. For us that was the church.” She speaks as if it were one nice option, where a lot of other options would have done as nicely. Yes, they led Bible studies and worship, but did they go there to meet with the true and living God? She gives no hint of that.

But she does say when her daughter came out she was being asked to choose “between the two most important parts of my life: my child and my church.” She pauses, swallows hard, and says, “I chose my child.” The crowd roars. “What else was I going to do? … We left the church. We lost our community.”

Maybe her church failed her. That happens, I’ll grant. Maybe that community was the wrong one, for there are churches who teach wrongly. Her church should have helped her know how to accept her daughter, without having to agree with everything her daughter believed or practiced.

It should have taught her, too, as Jesus did, that following Jesus’ way might mean putting Him above family. Not that she should have rejected her daughter; nothing of the sort! But if she held to Jesus’ way, and if her daughter rejected her for it, then she must follow Jesus — the One who was and is our only Creator, Lord and infinitely loving God.

Maybe her church didn’t teach or model any of that correctly. In that case she would indeed have had to make the painful decision to move on. But to where? What kind of teaching should a parent seek out?

For it’s heartbreaking that she thinks, “Parents are being asked to choose between a demanding God and their own child. And none of this has anything to do with what we learn from Jesus about the power of love.”

I’m sorry, but no. What Jesus tells us is that the power of love can draw people through grace to a loving God, and make us more holy, more like Him.

His message is that where we fall short, we can still be okay, because God is eager to grant us grace in Him. But we receive that grace on God’s terms, not ours. Jesus never says wrong is right; He says we can be made right in spite of our wrongs.

Heartbreaking That She Could Get Mileage Out of the Message

It’s heartbreaking that she claims to represent God and gets such enthusiastic crowd applause while misrepresenting both God and the Church.

It’s heartbreaking to know that one reason she gets any mileage out of this message is because the Church has too often been unloving. We’ve seen that: Not everyone in our Virginia church accepted our friends’ son, and that was a definite miss, extremely painful to that family.

But fires on the lawn? Shouting “God hates fags”? Good grief, no. That’s rare. It’s fringe. Gay activists intentionally amplify our failures. I’ve been deeply connected with enough great churches and Christian leaders to know these horror stories aren’t typical of true Christianity. It’s real, it’s way more common than it ought to be, but it’s still not typical.

So What Do We Do With This?

So what then do we do with a message like Cottrell’s? Let it break our hearts, first of all. The stories she tells are horrifying. Nothing like that should ever happen. Second, we must learn to love the LGBT persons in our midst, showing grace. Third, we must remember grace and truth are united in Jesus Christ; we never need make a hard choice between them. We only need to follow Christ in living them out together.

“And the Word [Jesus] came and dwelt among us, and we beheld His glory, glory as of the only Son from the Father, full of grace and truth” (John 1:14).