Let’s Hope the Hollywood Fiasco With ‘Imagine’ Wakes Americans Up 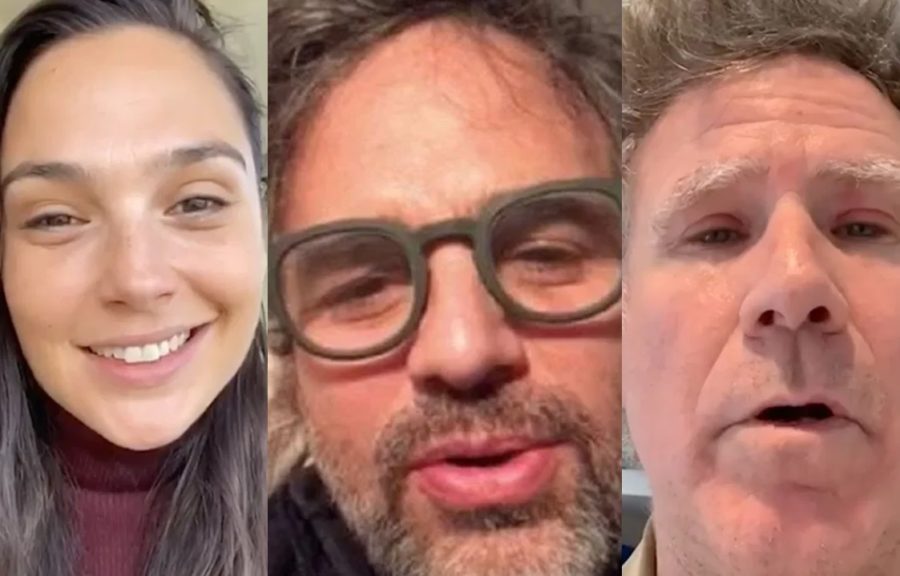 By now, you’ve probably seen the cringe-worthy video of various unkempt Hollywood stars singing the John Lennon song “Imagine.” They apparently intended it as a way to comfort all those people out in fly-over country who are sheltered in place, out of work, and worried about dying from the coronavirus.

Whatever their intentions, it was not well received.

Watch it, and see what you think:

Almost everyone panned the video on social media as soon as it was posted. Larry the Cable Guy summed up the response:

Here’s a message from people with a lot of possessions that can take a year off of work and not flinch telling everyone outa work to imagine a world with no possessions while people are living in the street a half mile away from ‘em. RT @MattWalshBlog:

But these actors were just doing what the left has been doing since the song was first released in 1971. They filled it with their sentiments, while ignoring what really happens whenever anyone tries to apply Lennon’s hymn to godless atheism in the real world.

In fact, as I describe in Money, Greed, and God, that delusional use of the song played a role in shaking out my own sympathies for socialism when I was in college.

As a freshman, I fancied myself a sort of Christian socialist. Sure, by the time I was a sophomore, I knew about the brutalities in Russia and China. I had even read Aleksandr Solzhenitsyn’s grim firsthand record of Soviet labor camps, The Gulag Archipelago. But I had never heard of the Khmer Rouge, even though I was studying political science. (What little I had heard of Cambodia came from American linguist Noam Chomsky, who for years denied what happened in the country, and then, when it became undeniable, blamed the United States.)

In 1986, however, I saw The Killing Fields. It’s a film based on the story of New York Times reporter Sydney Schanberg (played by Sam Waterston) and his Cambodian interpreter, Dith Pran.

The movie begins in 1973, with Schanberg and Pran investigating an accidental bombing of a Cambodian village by an American B-52. But most of the action takes place two years later, when the Khmer Rouge overrun the Cambodian capital of Phnom Penh.

Because the Cambodians are at risk of arrest, Schanberg gets evacuation orders for Pran and Pran’s wife and children. But after his family is evacuated, Pran decides to stay behind to help. He ends up getting arrested. Then the horror really begins.

To erase the inequalities of the previous order, Pol Pot’s regime declares a “Year Zero,” renames the country Democratic Kampuchea, and abolishes money. Two and half million occupants of the capital, including women, children, and hospital patients, are ordered to abandon everything and march into the countryside. In one week, Cambodia’s major cities are empty: 4 million people are sent to work in labor camps.

One of them is Dith Pran.

Pran languishes for months on a communal farm, teetering on the edge of starvation. The new government quickly starts to execute everyone who might resist its plans. They target especially the skilled and well-educated. The Khmer Rouge has already trained executioners who least likely to be polluted by their earlier way of life: children. Dith Pran narrowly avoids such a fate and finally manages to flee. 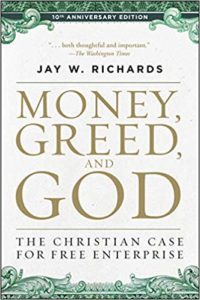 Shortly after his escape, he stumbles into a wet rice paddy filled with thousands of human skeletons. He has found one of the infamous “killing fields” of Cambodia, mass graves of the victims of the Khmer Rouge.

Several times the film switches from Pran to Schanberg, now safely back in New York, who tries to blame the horrors of the Khmer Rouge on an overreaction to American bombings. But such leftist glosses, believable only in New York, can’t justify the evil of the Khmer Rouge. In forty-four short months, the regime pruned the Cambodian population by about 2 million—more than a quarter of the total population.

Dith Pran was one of the lucky few. He eventually got across the border into Thailand and joined his family in the United States.

In the film, after Pran’s escape, Schanberg comes to meet him at a Red Cross station near the Thai border with Cambodia. They embrace. In the background, a song is playing on a radio: John Lennon’s “Imagine.”

The scene was meant to be moving, and it was. But it was also dissonant, and that dissonance rattled around in my mind for some time after. Lennon’s anthem describes a sort of godless kingdom of God. He asks listeners to imagine no heaven above or hell below. No religion. No countries. A future “brotherhood of man” where “all the people” live “life in peace.”

Who wouldn’t want that? But read the fine print. This is a world with “no possessions,” where “all the people” share “all the world.” Wait, what? Is it just me, or does that sound a lot like the dream of those communist zealots that Dith Pran only narrowly escaped? Don’t Lennon’s words express the same sentimental delusions that inspired communism in the first place? That thought haunted me, though it was years before I was ready to consider a real alternative. Still, in a weird way, Lennon’s godless hymn, stuck in a movie that masterfully showed the demonic truth about communism, helped wake me up.

A bunch of Hollywood lefties may just have done the same thing for millions of people. For the left, the coronavirus pandemic is great excuse to vastly expand the reach of government. Let’s pray enough us are awake so that we won’t let that happen.