Lessons From a Stolen Bike 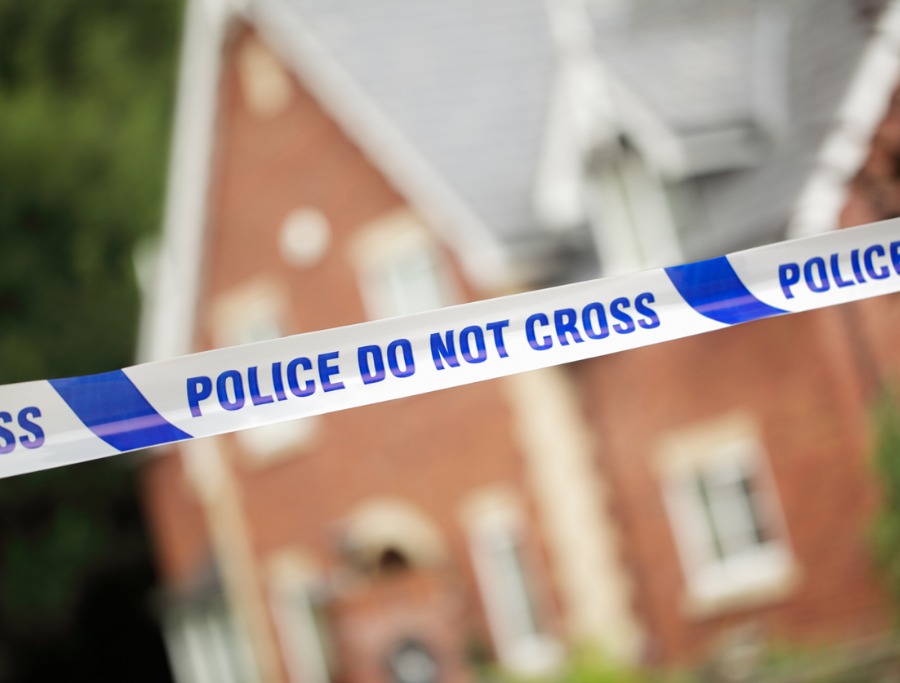 In my open letter to Josh Harris, I pointed out the danger of assuming that Christianity is a formula for a happy life. The truth is, God hasn’t promised us a life of ease. He’s promised us trials. “Count it all joy, my brothers, when you meet trials of various kinds, for you know that the testing of your faith produces steadfastness” (James 1:2). Trials are painful. But this passage tells us that we can choose joy in their midst — if we remember that trials test our faith, and that such tests make us stronger.

Can’t trials break people? Not ultimately. Not when God is holding them (Luke 22:31-32). In fact, it’s the opposite. God shakes us through suffering to make our faith all the more unshakable. It’s the trials that make us stronger! So we need them. Because we need the strength they produce to develop the endurance to persevere in the Christian life — something that appears to be missing in some high profile cases.

My family and I were in a rush to leave home for the week. We hadn’t slept well the night before due to a strange injury our 8 year old sustained. That morning my wife took the kid to urgent care while I did a radio interview. When she got back, I suggested she park her car backwards in the driveway, allowing us to use the garage as a staging area. We don’t typically do that, so we weren’t prepared for what came next.

We went through our normal checks. AC off, doors locked, water heater on vacation mode, then out the garage. But because the packed car was facing the other direction, we didn’t think to close the garage door. Couldn’t see it. We drove away.

Three days later my wife’s friend stopped by to pick something up. She closed the garage door for us, but not before someone stole my bike. Amazingly, it was the only thing stolen. We had left my car unlocked in the unclosed garage. We also left the door to the house from the garage unlocked. And we left for a week. I’m still shaking at the memory of it.

God is in Control

I could blame it on a thousand things. We were tired. Our routine had been disrupted. What if I hadn’t taken that interview? What if the kid hadn’t been hurt? Had my wife not been coming home I would not have suggested she park backwards in the driveway. But the “what if” thinking won’t change what happened. I have no way to avoid the conclusion that it was God’s plan.

I’m not condoning or blaming God for our sloppiness. But I’ll go crazy unless I recognize that nothing is outside the scope of God’s plan — which means nothing can thwart His purposes for good in my life (Rom. 8:28).

Joseph was sold by his brothers into slavery. That’s evil. But in Psalm 105:17 we read that God “sent a man ahead of them, Joseph, who was sold as a slave.” God sent Joseph to Egypt through the evil actions of his brothers. That way Joseph could be there when the famine hit — saving the lives of countless Egyptians and even Joseph’s family. What Joseph’s brothers meant for evil, God used for good (Genesis 50:20).

God is Greater Than Our Stupidity

If God can use evil for good, He can do the same with stupidity. I mean, stupidity isn’t worse than evil. Still, repeated thoughts of “How could I be so stupid?” are difficult to escape. The temptation to remain stuck in that thought works off of two lies. One, that we’re perfect. Infallible. Other people may do dumb things, but not us. That’s arrogance, pure and simple. The question isn’t “why me?” but rather “why not me?” Others have had to move beyond far worse memories. I think of Christian singer Steven Curtis Chapman having to overcome the death of his daughter to a tragic accident in their driveway. That’s in a whole different realm than my regret.

The second lie is that God is only there for us if we didn’t cause the trouble we’re in. Maybe you’re saying, “Yeah, but my troubles were caused not by my dumb mistakes but by my sinful choices.” Okay, so call on God anyway. Jesus forgave the believing thief on the cross (Luke 23:40-43). God gives grace to the humble (I Peter 5:5). Repent of your past actions. He can mightily redeem your future.

My stupidity was great that day. But it wasn’t greater than God’s power.

I Didn’t Need That Bike

Losing possessions reveals how attached we can become to them. There’s nothing wrong with being sad about a loss. Or feeling violated by a thief. But I need to remind myself how thankful I should be. The loss could have been much worse. I should also be thankful that I wasn’t the one doing the stealing. It’s always better to receive evil than to commit evil.

Material wealth is a blessing, but Jesus warned of its dangers (Luke 18:24; Luke 12:15). We should enjoy our things but hold them loosely, as gifts of God to be enjoyed for a season. Contentment is not inconsistent with seeking improvement (I Cor. 7:21). We’re working with the police to try to recover the bike. It’s unlikely. But if God wants the police to find it, they will. Otherwise, losing it will best serve God’s purposes in my life — even if I can’t see how.

Another way to view it is that I lost the money I’ll spend getting a new bike. How much more money are we losing in the crazy ups-and-down of the financial markets these past few weeks? Planning is wise. Control is an illusion. Being owned by our assets is deadly.

God, wean us from this world. Give us the perspective that comes from knowing You are in control, working all things together for our good. Help us to Treasure you above all else. Bring our feelings into conformity with that great reality.

Do Not Doubt God’s Deliverance!

The Enemy of Contentment