The Left’s Rhetoric Is Running Into Reality, and Their Desperation is Showing 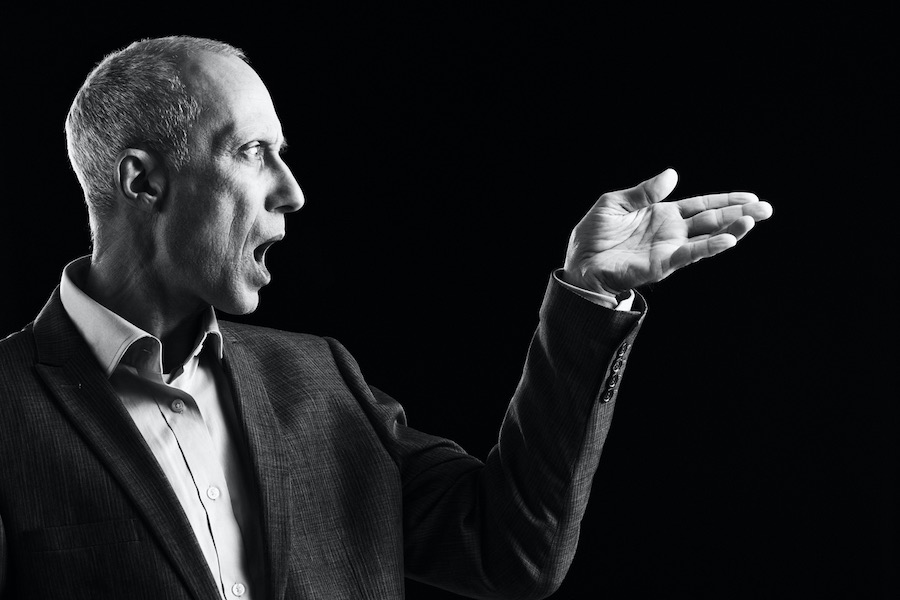 Labels. Language games. Imagery. Flooding. Keep the people reacting. At all costs keep them from thinking.

That’s the left’s strategy; do they have any other? Do they even need one? This one’s been working just great for them — up until the last week or so. Now it’s failing them. Badly. They don’t know what to do, and it shows.

They’re all about labels — labels that grab emotions, regardless of truth. Donald Trump is “divisive,” they say. That’s pretty ugly. Makes you feel bad, doesn’t it? Makes you want to vote for the other side, since they must be all about unifying the country.

Nancy Pelosi, for example — now there’s a real unifying force for you. She’s all about reaching out, getting everyone to listen and understand one another. That’s why she was all over the House Judiciary Committee last month, making sure they listened closely to every word William Barr had to share with them in testimony.

(I’ll be patient. You can return after you’re done laughing.)

The left doesn’t care about divisiveness. If they did, they’d act like it. No, the word is good for political effect, nothing else.

They do the same thing with one word after another. “Racist.” “Homophobic.” “Xenophobic.” “Extremist.” “Supremacist.” It’s manipulative as can be. It’s dishonest — but it works. It’s incredibly powerful, especially when, with the help of entertainment and news media, they couple those labels with emotion-laden imagery and flood the country with it.

Labels. Imagery. Flooding tactics. That’s their strategy. Before long the nation is conditioned to react, not to think. That’s when their methods reach peak power: When the people quit thinking.

The Left Is So Much Better at This

Note well: It’s not rhetoric per se that’s the problem, it’s the dishonest, unbalanced, manipulative use they put it to. I’m a writer, and what I produce here is rhetoric, too, strictly speaking. The word has its negative associations, but there’s also such a thing as doing one’s level best to keep it informed, honest and balanced. That’s my goal, and I think overall, that’s a lot more characteristic of the right than it is of the left.

Reality is beating up their dishonest imagery, and all their attempts to fight back look like nothing more than impotent desperation.

I’d even go so far as saying we’re lousy at this business of strategy with language. Just look at us. They use a word or two; we need whole paragraphs! Case in point: The left can say, “Hate is not a family value.” Just six words. The message smacks you right in the face.

My answer goes, “Well, of course hate isn’t a family value, but who’s hating here? Disagreeing with homosexuality isn’t equal to hating gays or lesbians. They disagree with me, too; is that hate? Why call my disagreement ‘hate,’ but not theirs? Besides which, I’ve studied both pro-gay and pro-traditional arguments. On balance, the pro-traditional case is more caring for more people. I can support that opinion with all kinds of data showing how proper marriage and morality are better, more loving for more couples, more children, more families, and thus for communities, and in the long run even the whole country!”

Pathetic, isn’t it? They get their message across in six words; it takes me almost a hundred, and that’s only enough to introduce “all kinds of ways” I could go on and explain further. What they can do with bumper stickers, we can’t do without people sitting down and reading. And thinking. We need people thinking; their strategy stops it cold.

That old gay-rights slogan is history now, though. They don’t need it anymore; they’ve won that one. The big one today is, of course, “racist.” You don’t have to be a racist anymore to be a “racist.” If you’re white, there’s nothing you need do to deserve the label, and there’s nothing you can do to un-deserve it. Want to be an ex-racist white? Climb in your coffin. Otherwise the best thing you can do about it is accept the shame. Give up your privilege. Give up your power. Chelsea Clinton says whites shouldn’t even vote.

Funny thing: The fewer whites who vote, the more power swings to her mom and dad’s Democratic party. What looks at first like an anti-racist campaign turns out to be a campaign for Joe Biden, built on manipulating the word “racism.”

That’s the left’s strategy, and they’ve been good at it, almost overwhelmingly so. What happens, though, when other powerful, emotion-laden images come crashing in, and when those images reflect truth, not manipulation? Then its power crumbles.

You thought my hundred-word attempt at honest communication was pathetic? Think of Nancy Pelosi trying to tell us we shouldn’t have presidential debates this year, because it would “legitimize” Donald Trump. She’s playing with words there, but the attempt falls flat against real images of Joe Biden trying to think on his feet — seldom as that attempt happens — and failing, time and time again.

Worse yet, there’s the news media’s repeated “mostly peaceful protests.” It’s pitiful, really. Usually they’re so good at these three-word mantras, but this one? It doesn’t stand a chance. We see the real flames on the screen. We the thugs threatening the innocent woman at the diner, and the senator on the streets of Washington, D.C. “Mostly peaceful protests” has no power against the real pictures of real shattered windows, and the real stories or real shopkeepers telling of their shattered lives. The man wasn’t gunned down in the street because it’s mostly peaceful out there.

Still the left tries to control the narrative, to keep the rest of us from thinking about it what’s really going on. Why else even try this inane nonsense? This time, though, they’re plainly flailing. They have no idea what to do.

Their rhetoric is powerful when it works, because images are powerful. The left is so much better at it than we conservatives are — because they’re so much more comfortable with slanting language and biasing images.

This summer, though, reality is beating up their dishonesty, and all their attempts to fight back look like nothing more than impotent desperation.