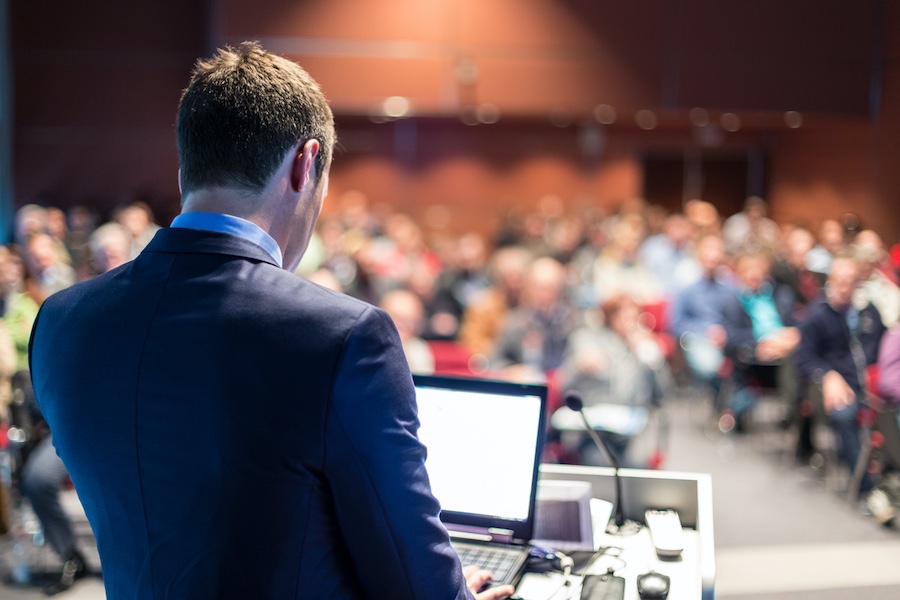 New York University professor Ulrich Baer wants to give intellectual cover to campus snowflakes. He uses the term himself: the book he wrote on it is titled What Snowflakes Get Right: Free Speech, Truth and Equality on Campus. He spoke about his book in a confusing — or confused? — interview last month with Inside Higher Ed.

There’s plenty to puzzle us here. He says, for starters,

Free speech only has meaning in the university when it’s paired with the legally mandated principle of equality for all qualified participants: equality of participation and opportunity.

So far, so good. Free speech means equal access to opportunity to speak. It isn’t free if it’s free for some and not for others. But speech isn’t really free on campus, he says in various ways throughout the interview, if conservatives get to speak freely.

I told you it was confusing. Or confused.

He’s a professor, though, right? He can’t be that confused, can he? He must have some good reasoning behind his position. And indeed he does have reasons. That doesn’t mean they’re good ones, though.

A University’s Purpose Is To Decide Which Ideas “Merit Debate”

So he’s telling us students are doing the right thing when they demand schools shut down conservative speakers. First, suppose he were right about schools’ duty to decide which ideas merit debate. It would still look an awful lot as if they’d abdicated that responsibility to eighteen- to twenty-two-year-olds. It isn’t (mostly) faculty storming conservatives’ lectures. It’s the “snowflakes.” The ones who can’t stand a confrontation of ideas, but are more than willing to stand and shout and carry on in public.

One side brings ideas to the table, and the other side pushes them away and shoves them out the door.

Second, just how do these ideas get vetted? Looks to me like he’s saying conservative ideas get shut down because they’re something innately wrong with them. And part of that problem, he tells us, is when they send message that “some people are innately inferior.” So in order to make sure no one on campus ever regards anyone as inferior, universities must regard conservatives as inferior.

Not that there’s any university-wide restriction against considering people inferior anyway. Colleges pay big money to athletes and to brainy, talented students. That leaves out all the students with innately inferior skills. Simply getting accepted to Yale makes almost everyone else inferior to you. Schools even (gasp!) tend to prefer hiring faculty with innate intellectual superiority. Employment discrimination!

Teaching Only Half the Lesson

Of course Ulrich knows this. Undoubtedly he means free speech is violated when a speaker suggests that some groups of people are innately inferior. But if this is wrong, why not just say so?

Oh, yeah, I forgot. Some ideas don’t “merit debate.” That’s so that “learning and teaching can proceed.” Sure, but they’re only teaching half the lesson. They’re teaching that there’s something morally or socially wrong with saying that some groups are better than others. What they’re not teaching is that it’s factually wrong. Wouldn’t you think that would be an important lesson, too? And you can’t teach that without putting opposing ideas up against each other for a fair fight, and letting the better one win. Maybe you can avoid that confrontation when teaching middle-schoolers or even high-schoolers. But if you want to teach grown-ups, you need to teach them like grown-ups.

Getting to Real Issues: Power

But all this feels like dancing around the issues. These reasons of Baer’s are too weak, too obviously self-contradictory; they can’t be what really motivates him. He gives another reason, though, and I think this one really gets to the heart of it. He says this generation has realized that “free speech has become a weapon for conservatives to undermine equality and the university itself.”

What he really means there is it’s about power. Weaponry. But look who holds the power. It’s the leftist faculty and the students they’ve indoctrinated. Look who’s using it, when they could be engaging on the battleground of ideas instead.

Yet on the other hand I’ll agree: Conservatives use speech as a weapon in a battle. So do leftists.

They’re the Occupation, and They Don’t Mind Acting Like It

Not all universities are like this. We’ve said so here recently. My own sister was provost, and for a time, acting chancellor, of a public university in Minnesota, and I have no doubt she ran things more fairly, as far as her position gave her the power to do so.

Blind to His Own Irrationality, or Masking a Power Play?

To the extent, however, that a school follows Baer’s advice in this interview; to the extent they support the “snowflakes,” and shut down the free exchange of ideas; to that same extent there will indeed be a battle on that campus. An unfair battle, where one side brings ideas to the table, and the other side pushes them away and shoves them out the door.

That’s what Baer calls “the purpose of the university.” Is he really that blind to his own irrationality? Or is he doing it on purpose, masking the power play behind a fog of words? I have my suspicions. It really doesn’t matter, though; the effect is the same either way. He can talk all he wants about equal access to free speech. What he’s really promoting is the use of raw power to limit the free exchange of ideas on campus. And meanwhile the “snowflakes” he claims to be supporting will never learn more than half the lesson.