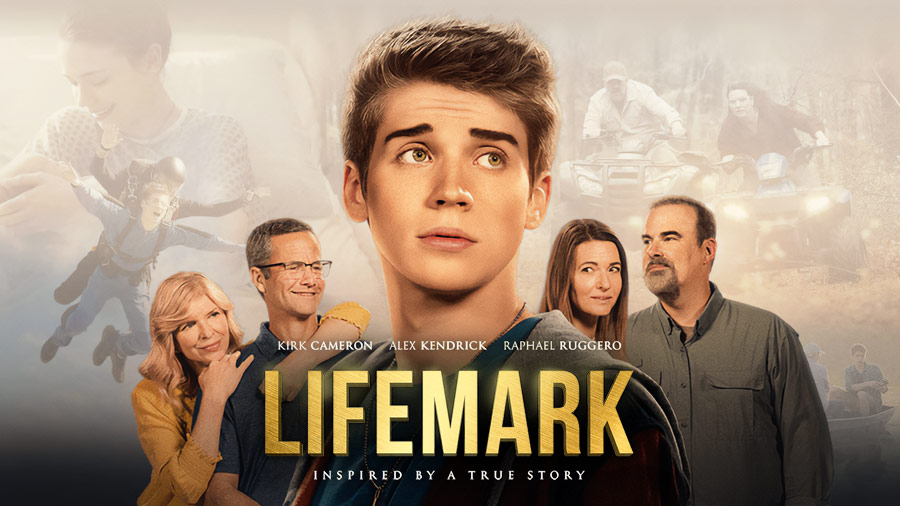 The Stream’s Nancy Flory talked with Alex and Stephen Kendrick about LIFEMARK, their first true story film about adoption and forgiveness. The film released in theaters today.

Kendrick brothers Alex and Stephen had no idea why God was leading them to make their latest film. “We were wondering too!” filmmaker Stephen Kendrick told The Stream. “We were like, ‘Lord, why are you routing us towards this true story direction to focus in on this right now?’ Specifically this pro-life and pro-adoption message. We had no idea that Roe v. Wade was about to be overturned. And so with that just happening, it’s crystal clear now that the body of Christ — they have to step up. You know, this battle is not over.”

LIFEMARK tells the story of David, a young man who was adopted into a loving home. When he becomes an adult, he decides to meet his birth mother. Although LIFEMARK is clearly pro-life and pro-adoption, the movie is not heavy handed toward moms who chose abortion. There are “millions of women who have had abortions over the past [49] years who are bearing this secret and the weight and the heaviness and the guilt of that,” said Stephen. “And they need to find forgiveness and compassion. This is an opportunity for us to do that.”