God is Building His Church. Just Keep the Light On 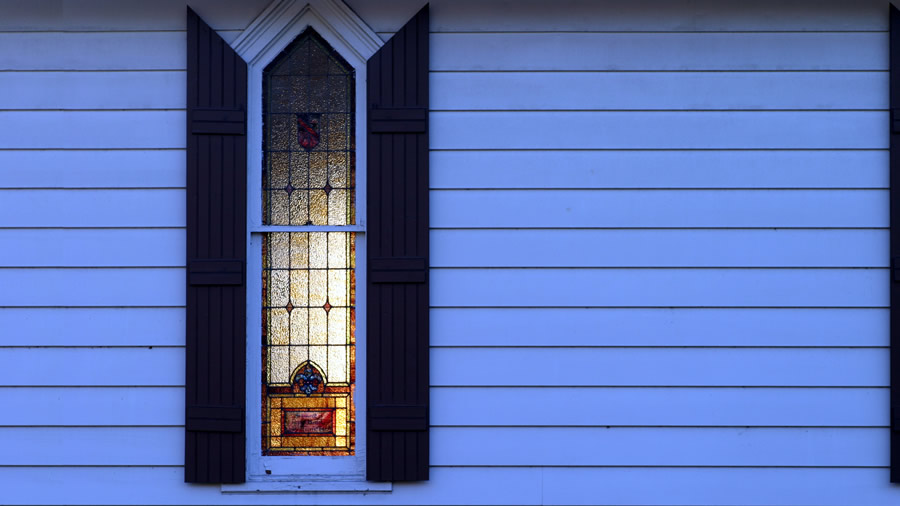 When I left my little country church and went off to the university to prepare for my calling as a minister, I felt a little intimidated by those who came from larger churches with more sophisticated ministries. After all, there wasn’t much in the way of entertaining church services at my church.

Mr. Jack would lead the congregational singing, but many of the hymns seemed to drag unnecessarily. Mrs. Mildred would play the piano in a kind of staccato style. The same deacons took up the offering every Sunday. The pastor was in training at a Bible school and came to the church field only on weekends. Well, you get the picture. I was tempted to be embarrassed by my church.

But, we must remember that God has not made provision for a plan B. It is his Church, and he is committed to its success.

God is Building His Church

It seems there are many today who embarrassed by the Church. It takes a beating in the media, which is to be expected, but it also is being dismissed by its own. Some are even demanding it catch up with the culture as if the culture were the norm for truth and morality.

It is easy to find things wrong with churches and even the Church at large. After all, it is made up of humans who have confessed to being sinners and needy of God’s grace. The Lord we worship is perfect, but all the rest of us are in-process, discovering more of his love and being transformed at different paces.

But, we must remember that God has not made provision for a plan B. It is his Church, and he is committed to its success. He is building it. When all other social structures have fallen, it will still be standing.

Keep the Light On

Here’s the rest of the story (as Paul Harvey used to say). It was a Wednesday night prayer meeting at my country church. The usual 15-20 people were there. The same folks were praying similar prayers. A visitor slipped in. Of course, in such a small, tight-knit group, he stood out. You could see whispers during the prayer meeting as members were asking each other who it might be.

Finally, just before the benediction, he stood and asked if he could say something.

You don’t know me, but I am a traveling salesman. My route brings me by this church on Wednesdays twice a month, on my way to Atlanta. I have been doing this for most of twenty years. I did not go to church as a boy and have not seen the need for whatever churches do. But, I always noticed that regardless of the weather there was a light on here. I have been by on cold rainy nights when only three cars were parked, but your light was on, and you were here.

I’ve had some hard times lately, and in the middle of it all, I have come to know Jesus as my Savior and Lord. One of the reasons I could never fully dismiss the reality of God was my memory of this church and the light always being on. Thank you.

Not perfect. Not sophisticated. Not highly trained. Not entertaining. But they kept the light on. So, will the Church of the living God.

A Picture of Prayer

The Changing Seasons of Life