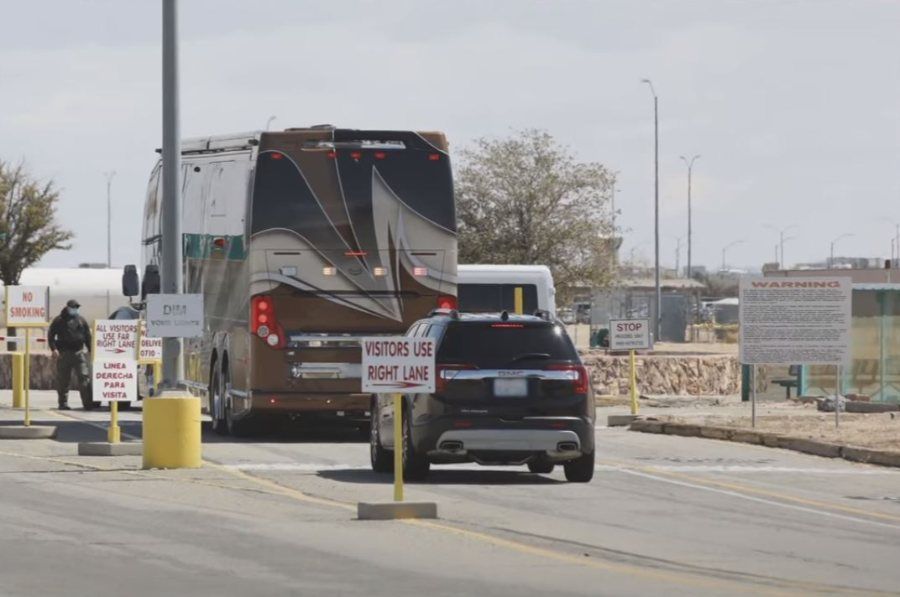 Music superstar Justin Bieber visited California State Prison, LA County, last Tuesday. A representative for the California Department of Corrections and Rehabilitation (CDCR) told Fox News that the warden approved the brief visit by the Holy singer and a pastor.

Bieber came to support the faith-based programs at the facility. The details of the visit were not disclosed. It is not known if the singer performed for prisoners or preached. But the CDCR representative would share that “COVID-related precaution was taken prior and during the visit.”

Bieber has been very public with his Christian walk in recent years. Last summer, Bieber and wife Hailey Baldwin were baptized. He shared pictures of the event on Instagram. “The moment @haileybieber my wife and I got baptized together!” Bieber wrote. “This was one of most special moments of my life. Confessing our love and trust in Jesus publicly with our friends and family.”

Bieber’s Own Brushes With the Law

Actually, Bieber’s fortunate to be visiting a prison rather than being behind bars himself. In 2013-2014, after his early burst of fame, the musician spun out of control. Drugs, assaults, vandalism, hedonism. He was even videotaped urinating in a bucket, while cursing out for some inexplicable reason, Bill Clinton. Finally, in January of 2014, he was arrested on a DUI. He was drag racing a $250,000 Lamborghini at the time, while intoxicated.

7 years ago today I was arrested, not my finest hour. Not proud of where I was at in my life. I was hurting, unhappy, confused, angry, mislead, misunderstood and angry at [G]od. … All this to say God has brought me a long way. From then til now I do realize something. God was as close to me then as he is right now. My encouragement to you is to let your past be a reminder of how far [G]od has brought you. Don’t allow shame to ruin your “today” let the forgiveness of Jesus take over and watch your life blossom into all that God has designed you to be. LOVE YOU GUYS WITH MY WHOLE HEART.

In February 2020, Bieber, 27, spoke with Apple Music’s Zane Lowe about how he behaved before he truly gave his life to Christ. “I really took a deep dive in my faith,” Bieber told Lowe. “I believed in Jesus but I never really, like … when it says following Jesus is actually turning away from sin, and so there’s no … It talks about it in the Bible … There’s no faith without obedience.”

He added that he “never really implemented” his faith in his life, but that Jesus “found me in my dirt and pulled me out.”

God bless Justin Bieber’s efforts at California State Prison to help pull others out of the dirt.