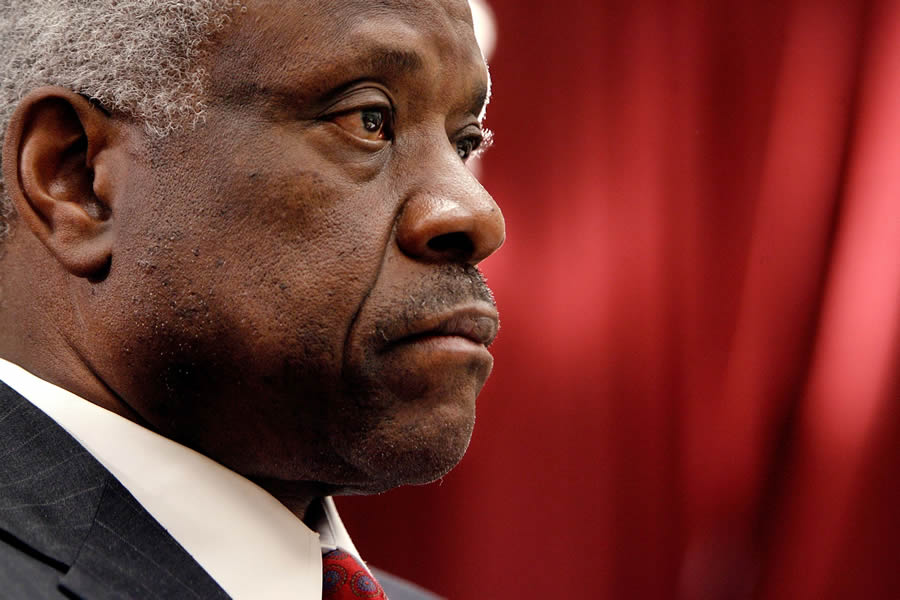 Time and time again for months now we’ve heard the same story repeated ad nauseam. A court dismisses a case of electoral fraud or illegality without even taking time to examine the evidence. Now we can add the U.S. Supreme Court to that list.

In the most obvious way imaginable, the State of Pennsylvania directly violated the U.S. Constitution by allowing “nonlegislative officials” to change voting laws. Both before and after the 2020 election, state judges “overruled” the state legislature’s regulations for how and when mail-in voting should occur.

They extended the deadline for when ballots could be received … up to three days after Election Day. Worse, they allowed ballots to be counted even if there was no postmark indicating when the ballot was mailed. Or if it was indeed mailed (and not illegally harvested).

Despite such remarkably clear evidence of unconstitutionality, the U.S. Supreme Court has refused to even hear a pair of cases arguing just that. They offered no reasons as to why they dismissed the appeals beyond ruling that the cases are now “moot.” Only three justices dissented from the decision: Samuel Alito, Neil Gorsuch and Clarence Thomas.

(Where on earth were Kavanaugh and Barrett? No explanation for their silence has yet been reported.)

It’s painfully clear that this will be the court’s final word on 2020 election litigation. But once again demonstrating what a wonderful gift from God he is, Justice Thomas wrote a brilliant and incisive dissent. While acknowledging that an investigation into the evidence likely wouldn’t have altered the outcome of the federal election, he expressed great disappointment that they wouldn’t be able to use these cases as an opportunity to secure future elections.

“That decision to rewrite the rules seems to have affected too few ballots to change the outcome of any federal election. But that may not be the case in the future. These cases provide us with an ideal opportunity to address just what authority nonlegislative officials have to set election rules, and to do so well before the next election cycle. The refusal to do so is inexplicable.”

A similar case came before the court about a week before the election. Despite copious evidence and all justices agreeing that it raised questions of “national importance,” they were split 4-4 on whether to expedite the case. And so they didn’t. Whatever hopes or expectations Thomas might have had of the court addressing those issues post election have now been dashed.

“Here, we have the opportunity to [address important questions] almost two years before the next federal election cycle. Our refusal to do so by hearing these cases is befuddling.”

The main concern expressed in Thomas’ dissent is that our nation is in a state of confusion over who has the authority to change election rules.

“Unclear rules threaten to undermine this system. They sow confusion and ultimately dampen confidence in the integrity and fairness of elections. … If state officials have the authority they have claimed, we need to make it clear. If not, we need to put an end to this practice now before the consequences become catastrophic.”

Rule changes for mail-in ballots are at the center of the consternation. Thomas calls this problematic, because “fraud is more prevalent with mail-in ballots.” In an excellent article published just weeks before the 2020 election, The American Mind concluded that the impending confusion and distrust from such illegal rule changes “could trigger a constitutional crisis that would shake the country to its foundations.” It seems they weren’t far off the mark.

Dishonesty and Fraud on a National Scale

To make matters worse, every House Democrat just signed onto a bill (H.R. 1) that seeks to nationalize voter registration. Titled, “For the People Act of 2021,” the bill would “implement the worst changes in election rules that occurred during the 2020 election,” according to The Heritage Foundation. Worse still, it would erode and eliminate “basic security protocols that states have in place.”

The bill is planned to be discussed in the House in early March. If it passes, states could potentially lose their authority in determining who is eligible to vote. Automatic voter registration would corrupt voter registration lists by including many unqualified voters. More destructively, it would open the door to vast opportunities for election fraud, from mandating no-fault absentee ballots to banning state voter ID laws.

Thomas’ dissent may well go down in history as notorious as the Titanic lookout’s “Iceberg, right ahead!” With SCOTUS failing to clear up the confusion of who has the authority to determine election regulations, H.R. 1 may well be the iceberg that sinks us.

“One wonders what this Court waits for. We failed to settle this dispute before the election, and thus provide clear rules. Now we again fail to provide clear rules for future elections. The decision to leave election law hidden beneath a shroud of doubt is baffling. By doing nothing, we invite further confusion and erosion of voter confidence. Our fellow citizens deserve better and expect more of us.”

May God grant us mercy to turn our ship of state before it’s too late.